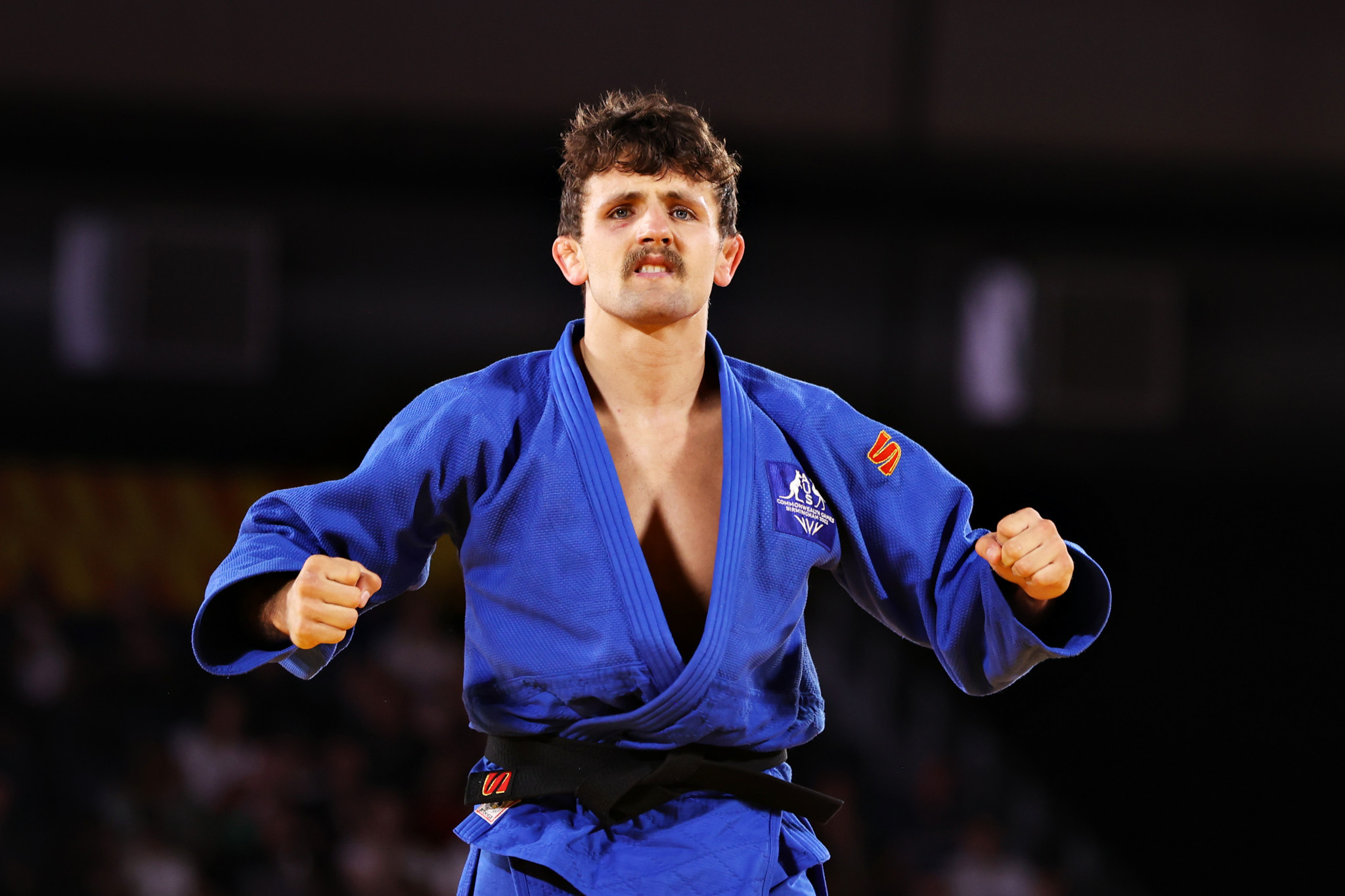 The International Judo Federation (IJF) and Judo Australia have submitted their intent in having the sport as part of the programme for the Victoria 2026 Commonwealth Games, as they hope to end its omission from Australian editions of the Games.

So far, judo has appeared as a medal sport at four Games - and three of them were in the United Kingdom at Manchester 2002, Glasgow 2014 and most recently, Birmingham 2022.

It was a demonstration sport at Edinburgh 1986 before making its full debut at Auckland 1990.

Judo has been left off the programme in the most-recent editions in Australia - Melbourne 2006 and Gold Coast 2018.

If their submission is successful, it will be the first Games in the country to feature the sport.

Judo Australia has launched a petition to the Victoria 2026 Organising Committee to include it on the programme, with signatures so far passing 8,300 in four days.

"The International Judo Federation and Judo Australia have made a submission for our sport to be included in the Victoria 2026 Commonwealth Games," read a Judo Australia post on Facebook.

"We appreciate the community support for this application, especially from Judo Victoria, IJF, Oceania Judo Federation, Combat Institute of Australia and athletes and coaches."

Australia has introduced the likes of beach volleyball and basketball to the Games programme in the past, while shooting is expected to return for Victoria 2026 after being omitted for 2022.