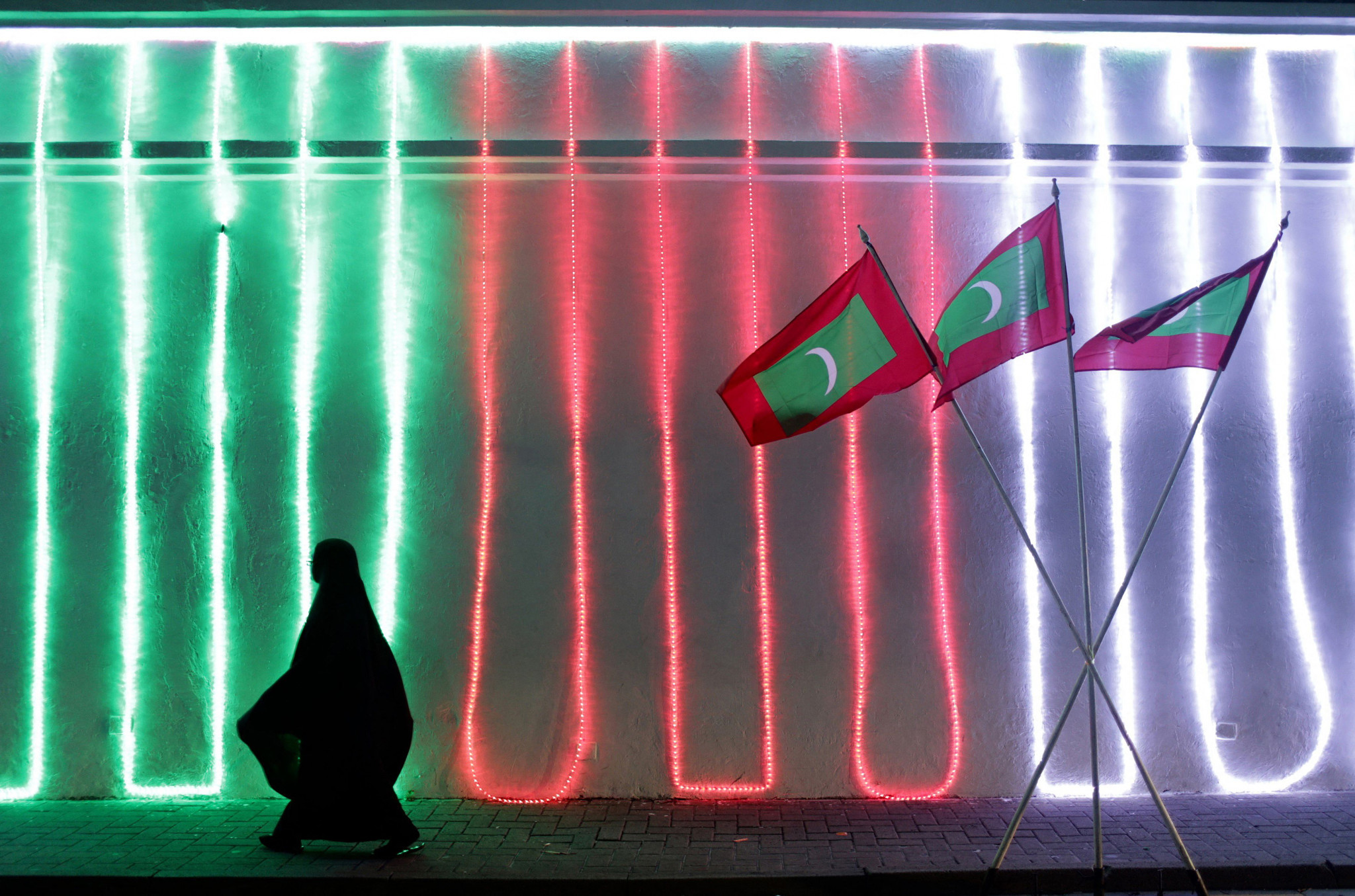 The Bank of Maldives, with support from the Maldives Olympic Committee (MOC), is providing three scholarships for national athletes to train and develop at recognised high-performance centres globally.

It is part of the bank's series of 12 monthly community projects in line with the 40th anniversary of its foundation.

Yesterday, it announced the scholarship programme, which is to be managed by the MOC and will be open to all National Federations.

Bank of Maldives acting managing director Aishath Noordeen said it was dedicated to playing an important role in sports development in the country.

"Bank of Maldives remains committed to playing an important part in developing sporting talent in the country through youth development programmes and partnerships with national associations," said Noordeen.

"Today, we are further delighted to announce our new sports scholarship to support top athletes to achieve greatness on the national and international stage."

Other initiatives planned by the bank include upgrading the National Library and Maldives National Museum, as well as developing the oncology ward at Indira Gandhi Memorial Hospital.

Start-up grants are being awarded and there is also to be an upgrade of a home for people with disabilities.

Maldives will be hoping development of their athletes can lead to a first medal at the Olympic Games in the future.