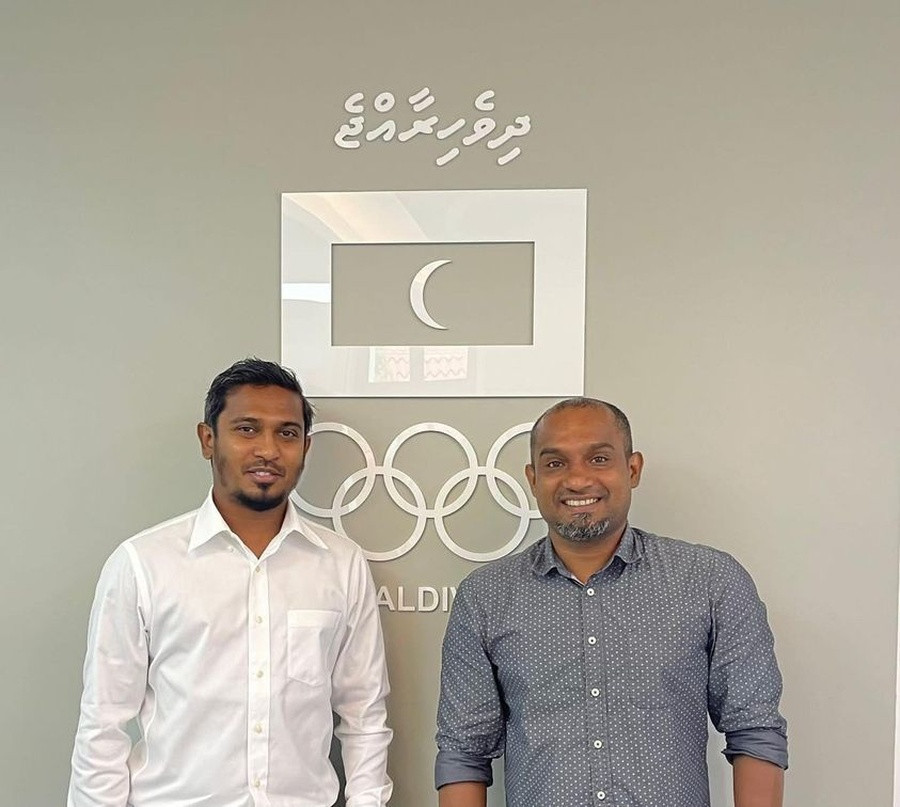 The Maldives Olympic Committee has appointed Hussain Jawaz as its Chef de Mission for the Birmingham 2022 Commonwealth Games.

Jawaz is the general secretary of the Football Association of Maldives and has enjoyed long involvement with his country's National Olympic Committee (NOC).

Maldives will be returning to the Commonwealth Games in Birmingham as the island nation missed Gold Coast 2018.

This followed the country withdrawing from the Commonwealth of Nations in 2016 after alleging "unfair and unjust" treatment.

The Commonwealth had threatened the country with suspension if it failed to address democracy concerns, including freedom of speech, the detention of opponents and judicial independence.

It was the third time Maldives had been threatened with partial or full suspension since Mohamed Nasheed, the country's first democratically elected President, was forced out.

He was replaced by Abdulla Yameen in a 2013 election which was widely denounced as being corrupt.

Ibrahim Mohamed Solih defeated Yameen in a 2018 vote, however, and immediately applied to re-join the Commonwealth.

The country was admitted again in February 2020 and had its Commonwealth Games Federation (CGF) membership restored in August of the same year.

Under CGF rules, only countries which are members of the Commonwealth can compete.

"Maldives NOC would like to congratulate Mr Jawaz for being appointed Chef de Mission for the Games," the NOC said.

"We have full confidence in him that he will do a great job supporting the Team Maldives contingent at the Birmingham Commonwealth Games 2022."

Maldives has competed at eight Commonwealth Games in all, but has never won a medal.