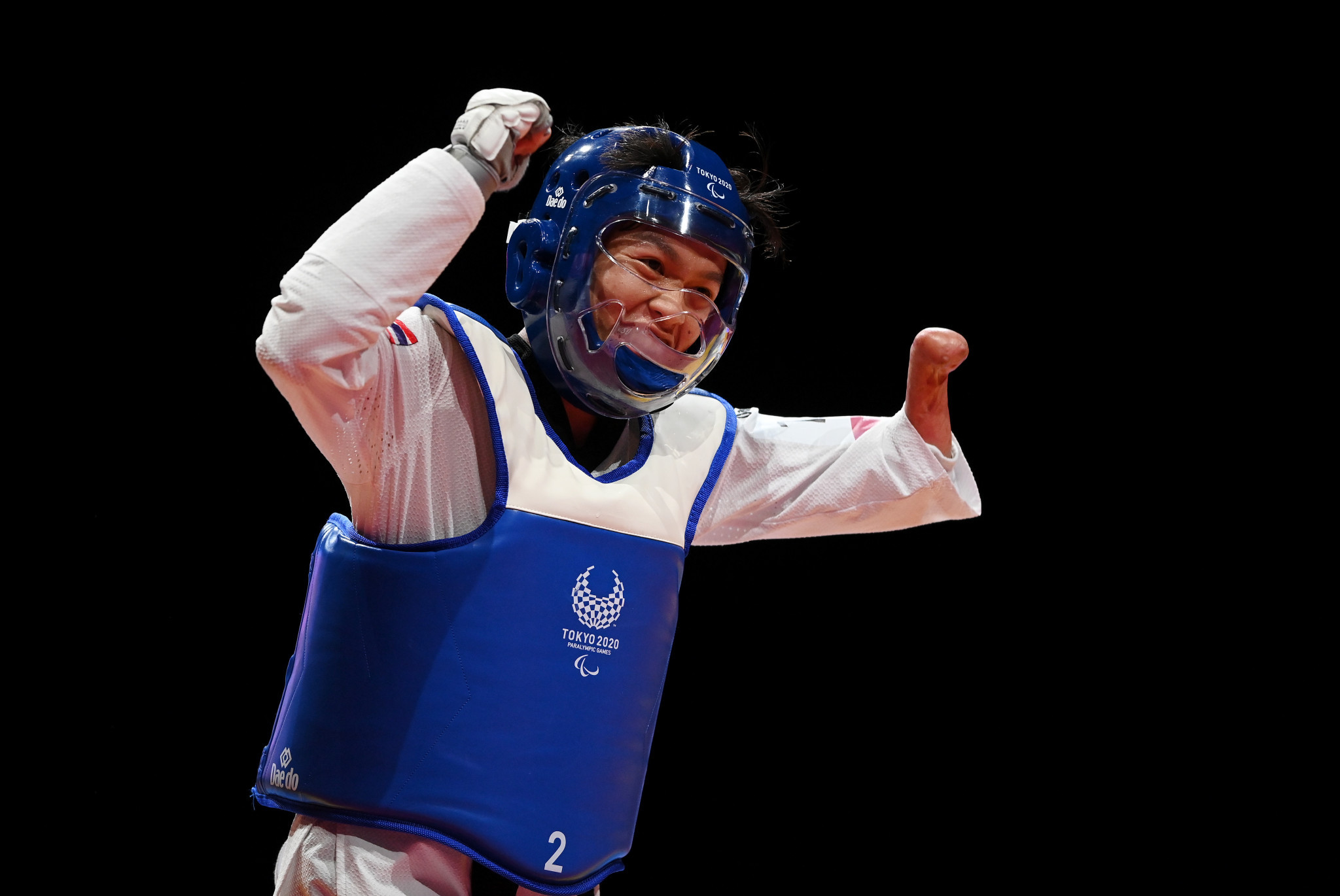 Taekwondo athlete Khwansuda Phuangkitcha has been named as Thailand's Female Para Athlete of the Year for 2021.

The two-time and reigning world champion won a Paralympic bronze medal in the under-49 kilograms division at the delayed Tokyo 2020 Games, which were held last year.

She received her prize from the Sports Correspondents Association of Thailand after it hosted its annual "best athlete day".

Phuangkitcha lost in the second round at Tokyo 2020 to Turkey's eventual silver medallist Meryem Betül Çavdar.

She recovered to reach the podium by winning three matches in the repechage - finishing with victory against Uzbekistan's Ziyodakhon Isakova for bronze.

In December, Phuangkitcha bounced back from the disappointment of not winning gold in Tokyo by clinching a second world title in Istanbul.

She regained the gold medal she first won in Antalya in 2019.