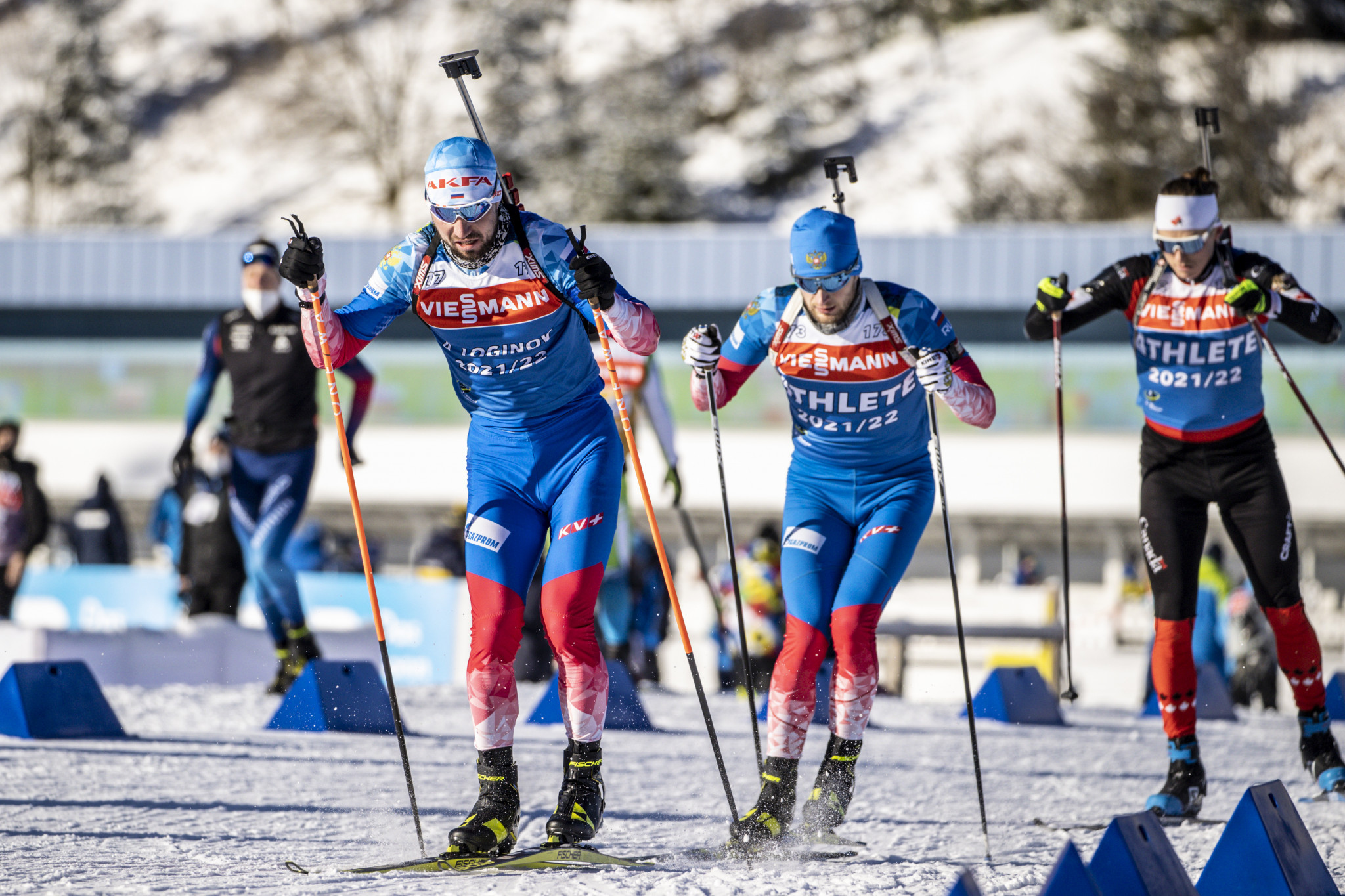 Russia's Ministry of Sports has ordered national governing bodies to suspend training camps abroad and the participation of Russian national teams in competitions outside the of country.

The order relates to President Vladimir Putin's mobilisation of military reserves to fight in the war in Ukraine, but only appears to cover training camps and competitions where the Ministry of Sports was funding the trip.

Russian Football Union (RFU) acting secretary general Maxim Mitrofanov told TASS, the state-run news agency, that the men's national team's upcoming matches and other RFU activities would not be impacted as they are self-funded.

Further friendlies versus Iran and Bosnia and Herzegovina are planned in November.

The move to abandon foreign training camps comes amid high demand for flights out of Russia in the wake of 300,000 reservists being called up.

Thousands are seeking to flee the country, fearing either that they could be ordered to fight or a decree put in place preventing men of fighting age from leaving Russia.

While stopping foreign training camps has been framed by the authorities as a measure to bolster Russia's sports industry, it may also be an attempt to prevent leading athletes from defecting.

"Our country has the necessary resources to organise training events for national teams," Sports Minister Oleg Matytsin said, as reported by TASS.

"The current decision is dictated by the general course to strengthen the national the sports industry and the formation of sports and economic sovereignty.

"We are preparing the training camp schedule together with the Russian sports federations, we are in constant working interaction with them."

Russian athletes and national teams are largely banned from international sport, as recommended by the International Olympic Committee, but have been able to play fixtures against or hold training camps with allies including Belarus, China, Kyrgyzstan and Armenia.

The International Judo Federation was one of the few allowing Russian athletes to compete as neutrals, but this week reversed that decision and banned them outright before World Championships in October.

Russia has suffered heavy losses of territory in north-east Ukraine this month.

The United States - a staunch Ukrainian ally - estimates that 20,000 Russian soldiers have been killed and up to 60,000 more wounded since the full-scale invasion began on February 24.

More than 5,800 civilians have been killed in Ukraine, per the United Nations, but it fears the true figure is far higher.