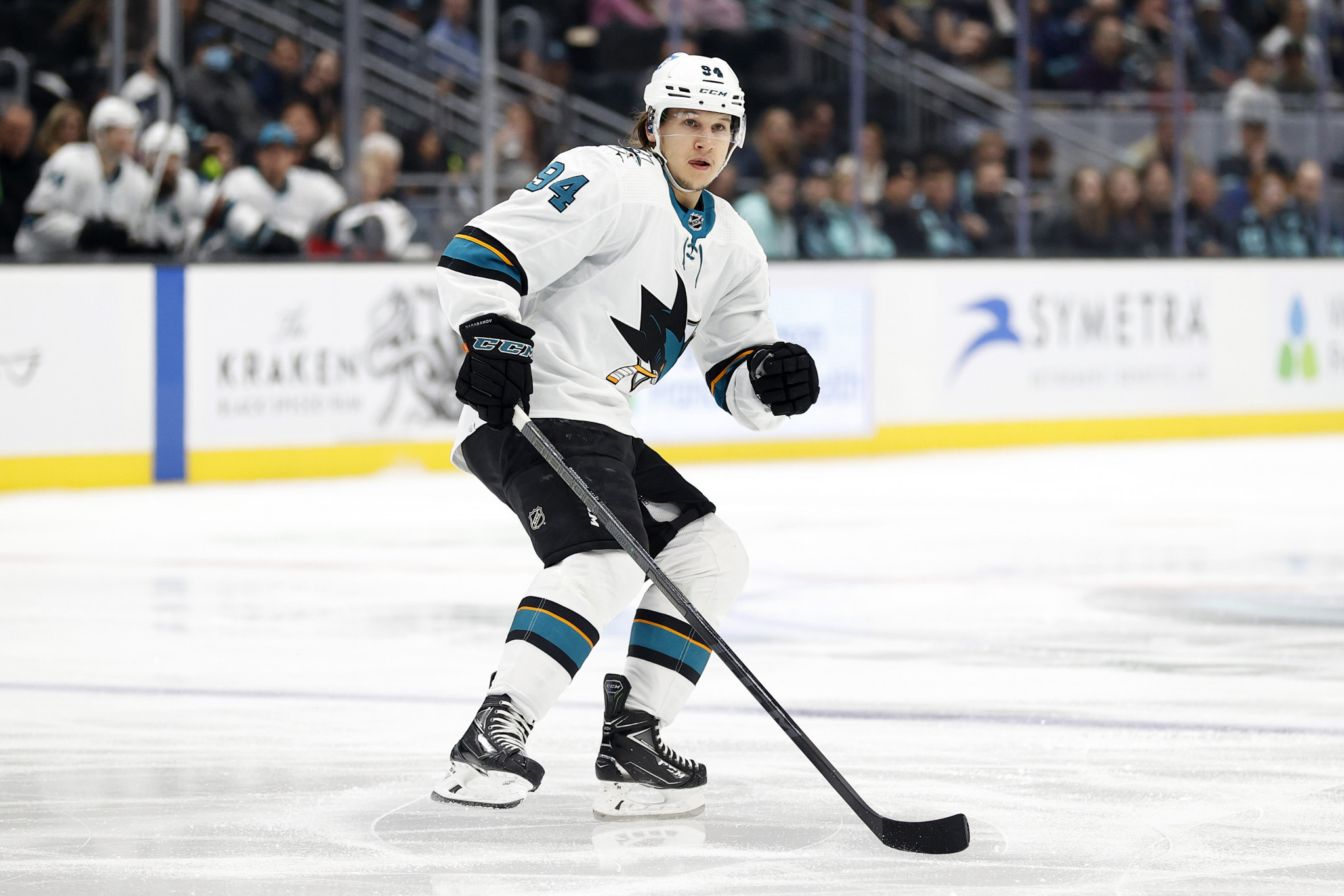 Russian players on National Hockey League (NHL) teams could miss games in the Czech Republic after the nation's Government said athletes from the country would not be welcome, in response to the invasion of Ukraine.

Although Russia cannot compete internationally, there are no sanctions on Russian players in North America's NHL, the most prestigious ice hockey league in the world.

The Czech Foreign Ministry has told the Nashville Predators and San Jose Sharks, who are set to open their NHL campaigns in Prague on October 7 and 8, Russian players are not welcome and not eligible for visas under current guidelines.

This could impact Yakov Trenin, who plays for the Predators; San Jose have Alexander Barabanov and tryout player Evgeny Svechnikov.

"We can confirm that the Czech Foreign Ministry has sent a letter to the NHL to point out that, at this moment, the Czech Republic or any other state in the Schengen zone should not issue visas to the Russian players to enter our territory," Deputy Foreign Minister Martin Smolek said, according to the Associated Press.

However, NHL deputy commissioner Bill Daly - who previously said Russians would be welcome to play in the World Cup of Hockey the NHL is organising in 2024 - downplayed the impact and has claimed to have "no concern" over players getting into the Czech Republic.

Sharks general manager Mike Grier issued an ultimatum which could see the matches scrapped if Russian players are refused entry.

"We're a team, so if they say some guys can't go, either we all go or no one goes," said Grier.

"It's not the players' fault.

"They didn't do anything wrong.

"I don't think they should be punished for it.

"We stand with them, and we're all together as one in here."

The Nashville Predators said they would defer the decision to the NHL.

The Czech Foreign Ministry defended the ban on Russians at sporting events and claimed it was based on recommendations by European Union Sports Ministers.

Russian players will likely not have these same issues in Finland when the Colorado Avalanche and Columbus Blue Jackets play in Tampere on November 4 and 5.