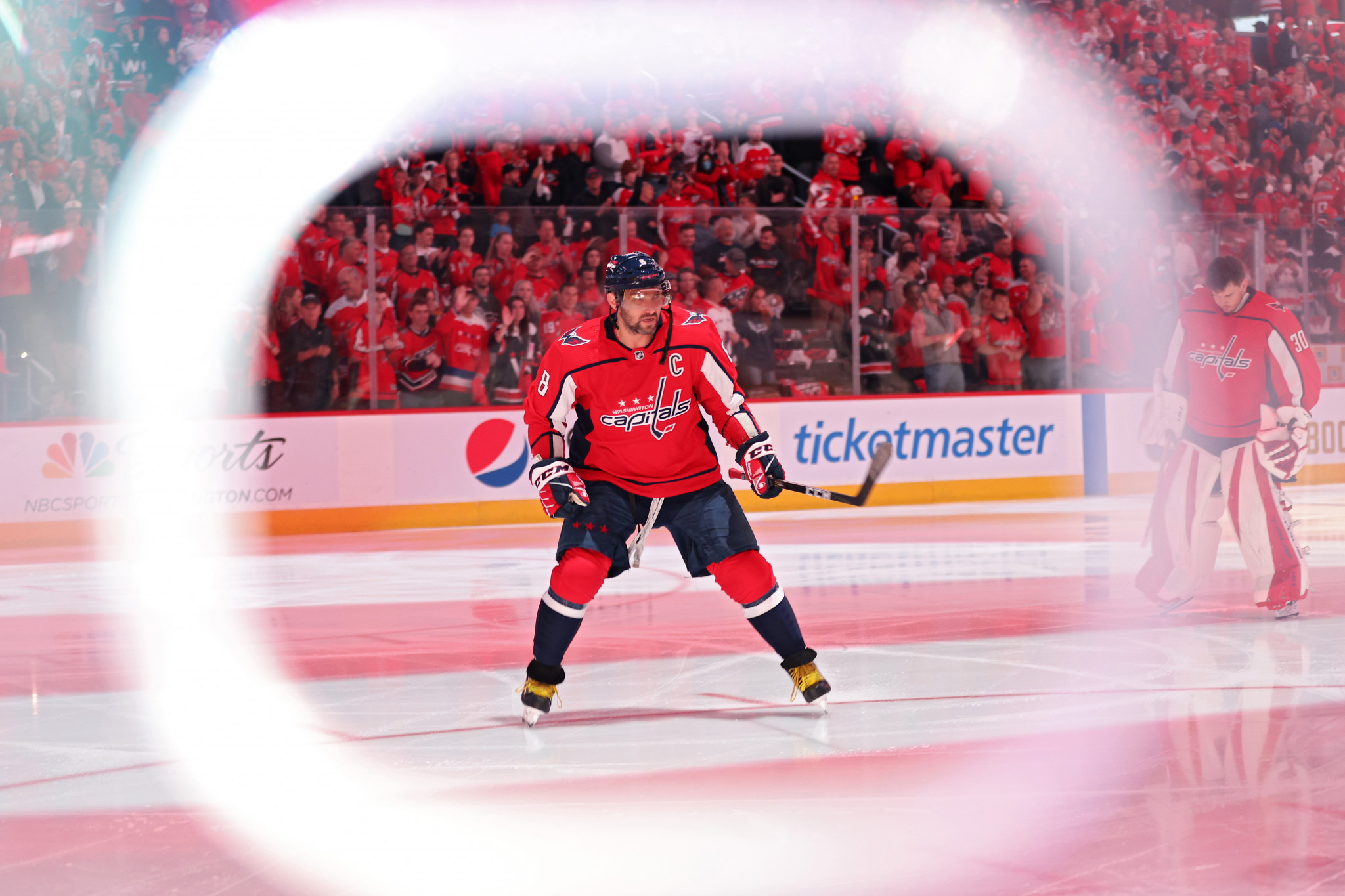 National Hockey League (NHL) deputy commissioner Bill Daly has supported the inclusion of Russian players at the planned World Cup of Hockey in 2024, stating he would like to "accommodate them in some credible way".

Speaking to ESPN, Daly said a mini-qualifier could also be held for the proposed 2024 tournament, which it is argued would facilitate the inclusion of more countries.

The deputy commissioner added that although it was too soon to confirm either way whether Russians could compete, he hoped it would be possibility.

"So we would certainly like to accommodate them in some credible way."

This is in contrast to the International Ice Hockey Federation (IIHF) stance on Russia, with a ban on the country's national team in place due to the ongoing war in Ukraine.

National teams of Russia and Belarus - a military ally - have been indefinitely suspended by the IIHF, in line with a recommendation from the International Olympic Committee, and will miss next year's World Championships.

By contrast, Russian players can continue playing for NHL teams and several Russians were selected in the draft earlier this year.

The IIHF previously said it hoped to be included in the organisation of the World Cup of Hockey, which was last held in 2016.

It is organised by the NHL and the NHL Players' Association, so can call on the services of NHL players - widely viewed as the best in the world.

NHL players have missed the last two Winter Olympics and the NHL season also often clashes with the IIHF World Championship, as was the case this year when Finland won the tournament in May.

No agreement has been made between the NHL and the IIHF on the 2024 World Cup of Hockey.