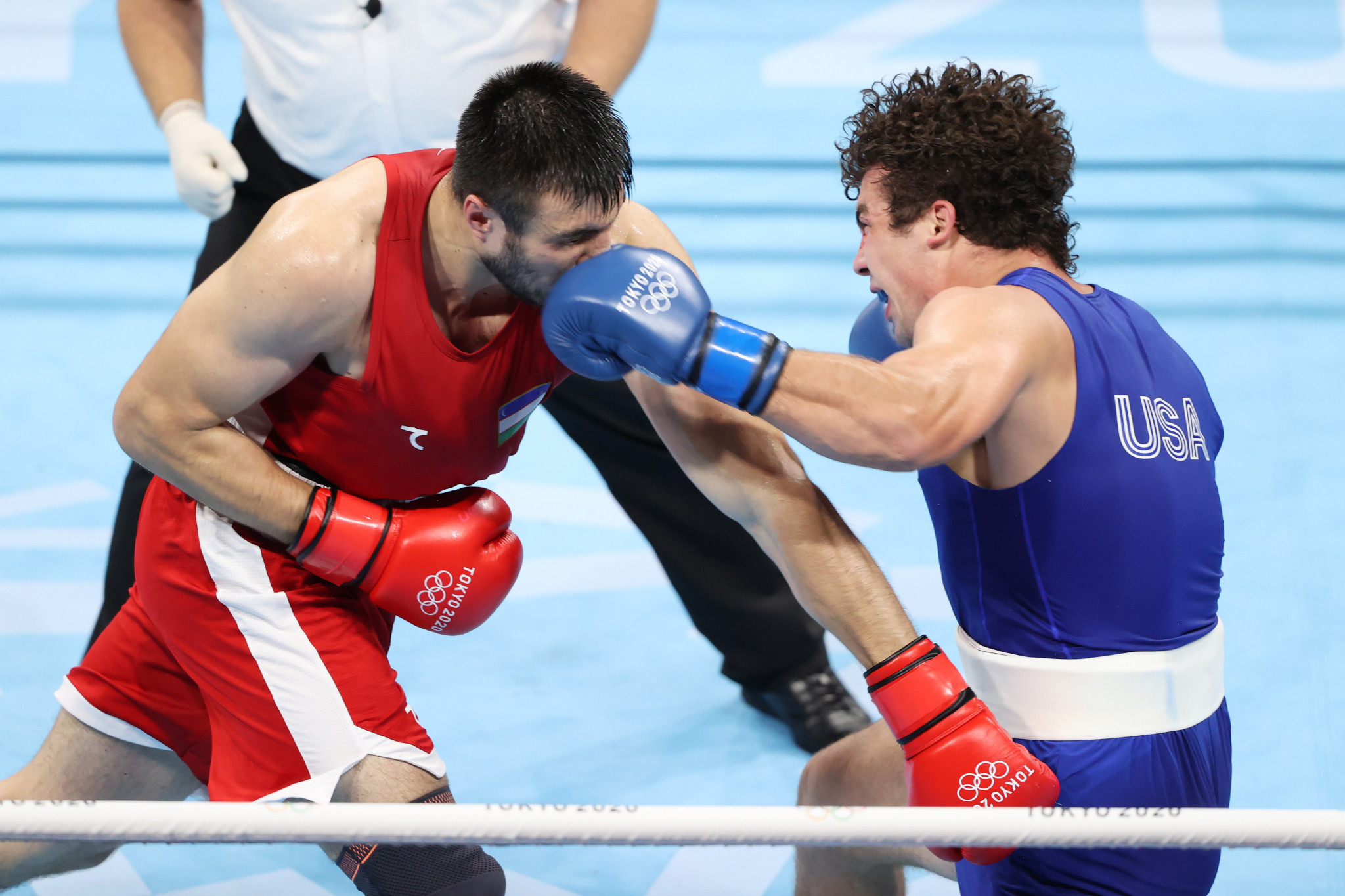 Historical allegations made by former International Amateur Boxing Association (AIBA) executive director Ho Kim about corruption will be investigated, it has been promised.

But the International Boxing Association (IBA), the new name for the governing body, have claimed that they should not be punished for the alleged crimes of previous regimes.

"The current IBA is a totally new brand having no connections with AIBA," a spokesperson told insidethegames.

"IBA should not carry responsibility for people who created these issues of the past.

"We are here to clean the house.

"This is high time everyone took responsibility for their deeds."

The IBA was not allowed to participate in the organisation of the boxing tournament at the re-arranged Olympic Games last year in Tokyo and has also been excluded from having a role at Paris 2024.

Currently, boxing is not on the programme for Los Angeles 2028, leaving it facing the prospect of missing the Olympics for the first time in 116 years.

Kim, fired as the AIBA executive director in 2015 after eight years in the role, claimed in an interview in The Times that he personally put cash into envelopes to bribe National Federation officials at the election in Santo Domingo in 2006.

The election saw Pakistan's Anwar Chowdhry, who had held the role for 20 years, defeated by Taiwan's C K Wu.

Kim has claimed that the IOC should bear some of the responsibility that boxing now finds itself in as they helped back Wu's campaign.

But Wu, a former member of the IOC Executive Board, has always denied allegations that he is guilty of any wrongdoing or that he was elected President of the AIBA with the help of Rogge, who died last year.

"IBA is happy that the truth is revealed," the spokesperson told insidethegames.

"We are open to any independent investigations and, moreover, will support any efforts to shed light on the past and clear it.

"The IBA strictly condemns any corruption and other wrongdoings.

"All those who are found guilty, will be banned from the sport of boxing forever.

"We will do our utmost to clean the sport from any bribes and judges' mistakes.

"Each of our athletes deserves a fair chance.

Kim’s revelations, which included allegations that Wu offered Azerbaijan an Olympic gold medal at London 2012 in return for a $10 million (£9 million/€10 million) loan to support the formation of the World Series of Boxing, are not new.

He is widely believed to have been one of the main sources for a series of reports published by Canadian lawyer Richard McLaren in December 2021 and June of this year after IBA commissioned him to investigate historical claims of wrong doing in Olympic boxing.

IBA is due to stage a second Extraordinary Congress in less than six months on Sunday (September 25), a meeting that could have serious repercussions on boxing’s Olympic future.

At the Extraordinary Congress, scheduled to take place in Yerevan in Armenia, Dutch Boxing Federation President Boris van der Vorst is seeking to stand against current IBA President Umar Kremlev, a Russian the IOC are widely believed to oppose.

Van der Vorst was previously declared ineligible to run for the Presidency shortly before the election at the first Extraordinary Congress in Istanbul in May.

Kremlev was returned as President unopposed, but van der Vorst successfully appealed against being declared ineligible at the Court of Arbitration for Sport.