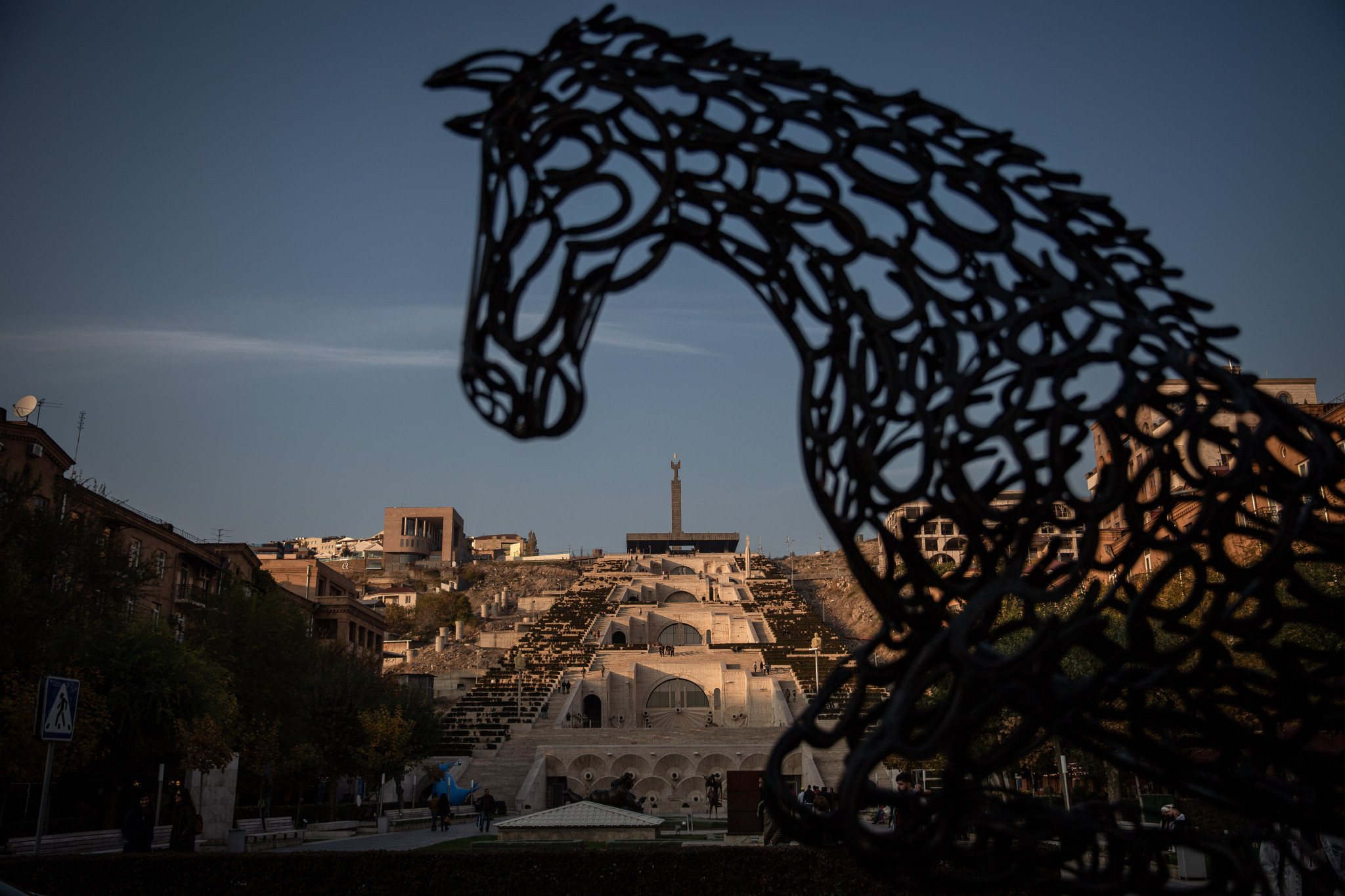 The International Boxing Association (IBA) has said its Extraordinary Congress remains scheduled for Yerevan on September 25 as planned, despite almost 100 people being killed in the latest flare-up of a long-running conflict between Armenia and Azerbaijan.

The IBA said the gathering "is under no threat" and that "preparations are going well".

Armenia's Prime Minister Nikol Pashinyan said 49 of the country's soldiers were killed in fierce fighting against Azeri forces on Monday night and Tuesday morning (September 12 and 13).

The Defence Ministry of Azerbaijan said 50 of its military personnel had died.

Both are former states of the Soviet Union and have been in conflict for decades over the Nagorno-Karabakh region, which is claimed by both sides but internationally recognised as part of Azerbaijan.

The Nagorno-Karabakh legislature had passed a resolution in 1988 to join Armenia prior to the dissolution of the Soviet Union.

Armenia still claims the right to the land due to this resolution and the large number of ethnic Armenians living in and from the area.

Several skirmishes have been fought on the border since, but this week's fighting is believed to be the most deadly.

A ceasefire brokered by Russia is now in place.

Armenia said the latest shelling was started by Azerbaijan on Monday in several towns.

Azerbaijan in turn has claimed to be responding to the build-up of Armenian weapons.

Armenia is closely aligned with Russia, while Azerbaijan is a major ally of Turkey.

Yerevan, Armenia's capital, is more than 60 kilometres north of Nagorno-Karabakh and also far from the main border with Azerbaijan.

The IBA has insisted the fighting will not have an impact on its Extraordinary Congress.

"The IBA Congress is under no threat from the political situation in Armenia," the IBA said in a statement to insidethegames.

"The event will take place in Yerevan, as it was planned, on September 25.

"All necessary preparations are going well."

The Extraordinary Congress is due to be the second held this year.

A Presidential election is on the agenda, should the Congress vote to hold one.

Van der Vorst was previously declared ineligible to run for the Presidency shortly before the election at the first Extraordinary Congress in Istanbul in May.

Kremlev was returned as President unopposed, but van der Vorst successfully appealed against being declared ineligible at the Court of Arbitration for Sport.