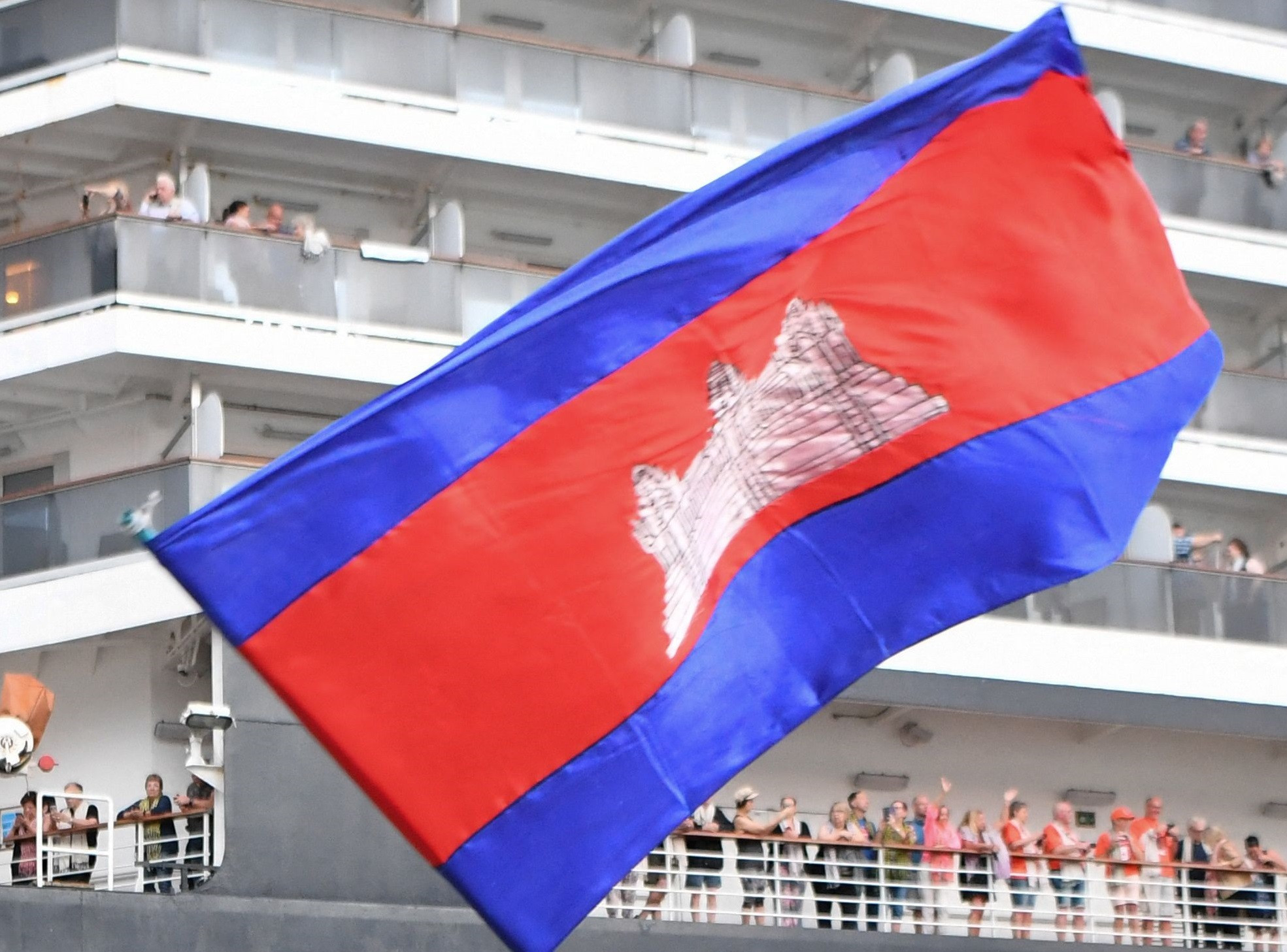 A mass training session was held in Cambodia to celebrate Taekwondo Day.

The event at the National Olympic Stadium in Phnom Penh attracted more than 160 athletes.

Those taking part came from 11 different clubs in Phnom Penh and other provinces.

Taekwondo Day is celebrated every year on September 4 in commemoration of the International Olympic Committee's decision to include the sport on the Olympic programme on that date in 1994.

"We should mark this occasion every year," said CTF secretary general Chrin Sothea, according to the Khmer Times.

Seamey went on to compete at Rio 2016 after becoming the first Cambodian in any sport to qualify outright for the Olympic Games.