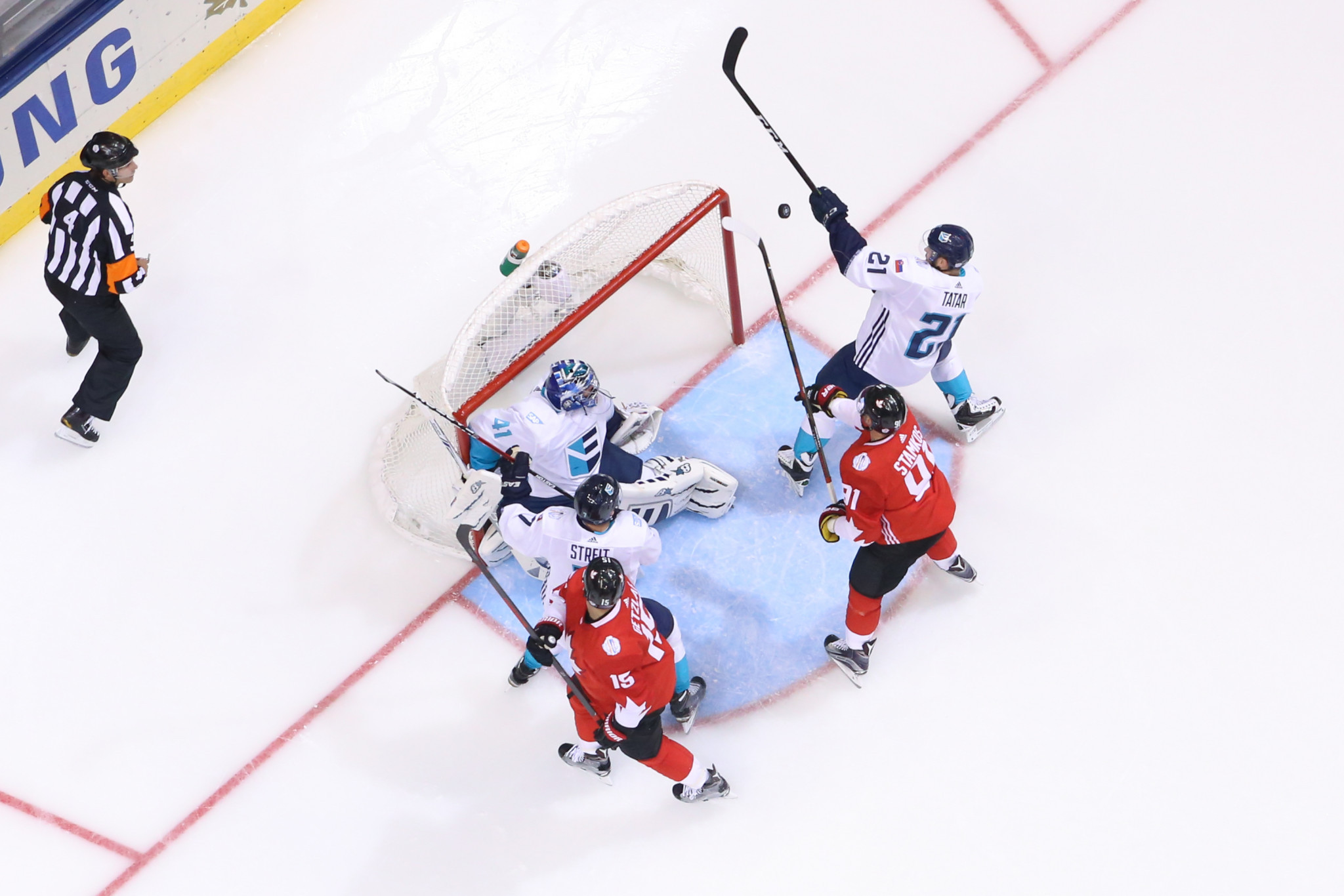 The National Hockey League (NHL) is planning to stage a World Cup of Hockey before the Milan Cortina 2026 Winter Olympics - but has again insisted it is not opposed to its players competing at the Games in Italy.

NHL players are absent from Beijing 2022, meaning they have missed two Olympics men's ice hockey tournaments in a row.

An agreement had been in place for them to compete, but COVID-19 disruption to the North American league's season led to a change in policy.

The World Cup of Hockey is an international tournament arranged by the NHL, rather than global governing body the International Ice Hockey Federation (IIHF).

It uses NHL rules as opposed to those of the IIHF, and as an NHL-staged competition can boast the services of NHL players, widely regarded as the best in the world.

While NHL deputy commissioner Bill Daly expressed hope that "the world will be a better place for Italy in four years, because we know the players want to go [to the Olympics] and it's important that we respect that," the league plotting to hold its own international tournament has the potential to undermine both IIHF World Championships and the Olympic ice hockey competition.

"We had a meeting with the Players' Association last week on it," Daly said of the World Cup of Hockey.

The NHL has not held a World Cup of Hockey since 2016, when Canada beat Team Europe in the best-of-three-games final.

Team Europe featured players from Germany, Slovakia, Switzerland, France, Slovenia, Denmark, Austria and Norway; Finland, Sweden, Russia, and the Czech Republic had their own teams, while under-23 players from Canada and the United States were combined to create Team North America.

"It might look a lot different than the 2016 [World Cup] with different elements, more exciting, compelling elements to it," Daly added.

TSN reported that February 2024 was the most likely window for the World Cup of Hockey.

The World Cup of Hockey was also played in 1996 and 2004, having evolved from the invitational Canada Cup.

The IIHF stages a World Championship every year, and Finland is set to host this year's edition.