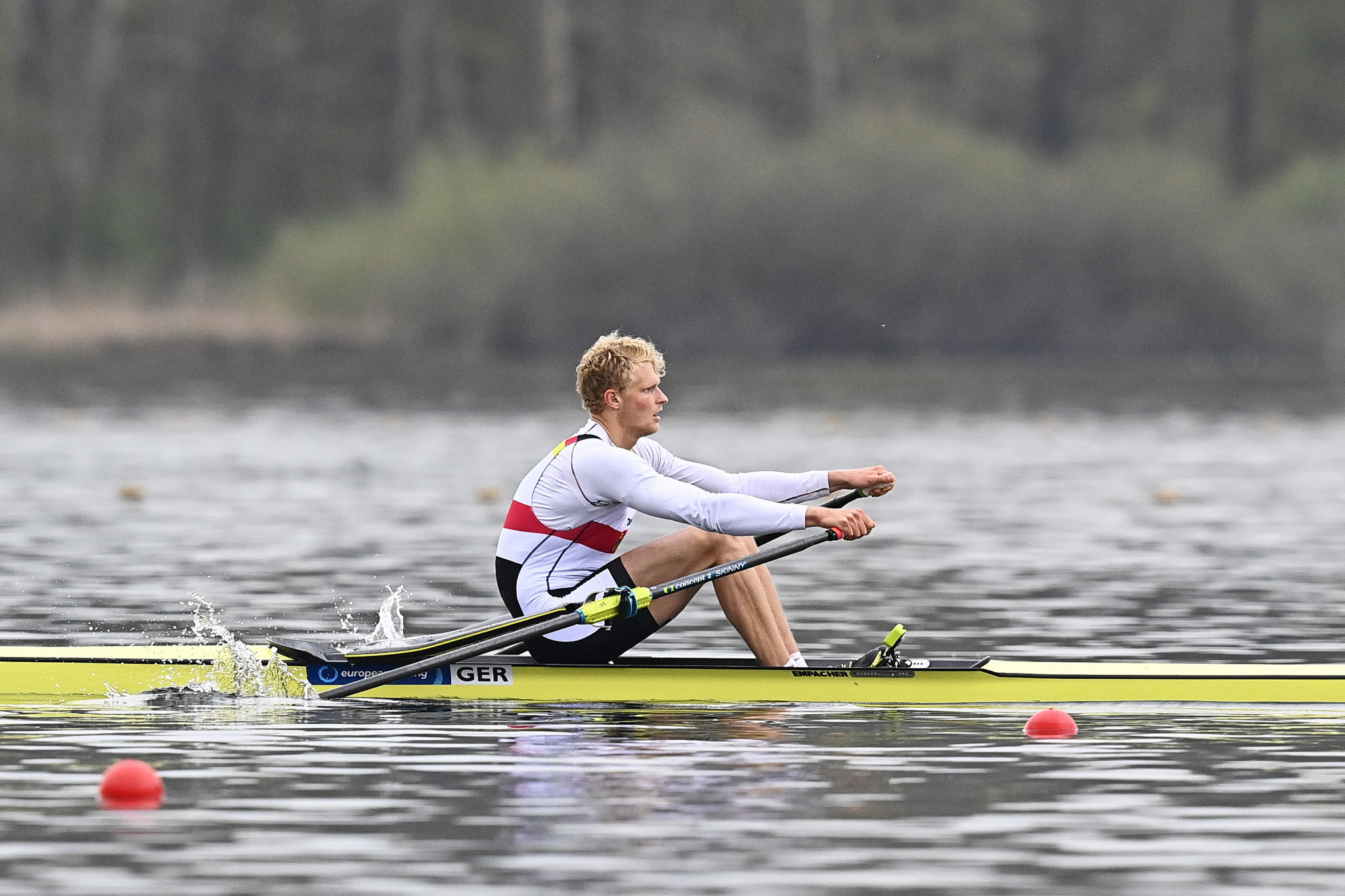 World and Olympic champions took charge on the first day of the World Rowing Championships in Račice in what is the first edition of the event since 2019 following a COVID-19-induced hiatus.

The first day of heats saw a strong tail wind provide fast racing conditions at the Labe Arena with all races being contested over two kilometres.

The 2022 World Rowing Championships are now underway - have a look at the first views from the Labe Arena in Racice, Czech Republic.#WRChamps #WRCHRacice pic.twitter.com/D1Ag9s7lE0

The Amsterdam 2014 victor dominated her race to finish in 7:31.92 while recently crowned European champion Karolien Florijn of The Netherlands also sauntered through her heat.

Defending Olympic, world and European champions Fintan McCarthy and Paul O'Donovan of Ireland set the fastest time in the lightweight men's double sculls with 6:15.11 on the clock.

In the men's pair, Spain's Jaime Canalejo Pazos and Javier Garcia Ordonez, who finished sixth at Tokyo 2020, posted the fastest time across the four heats in 6:23.81.

The five heats of the men’s double sculls concluded the day's racing with double Olympic and recent European champions Martin and Valent Sinkovic of Croatia clocking the fastest time across the heats in 6:12.72.