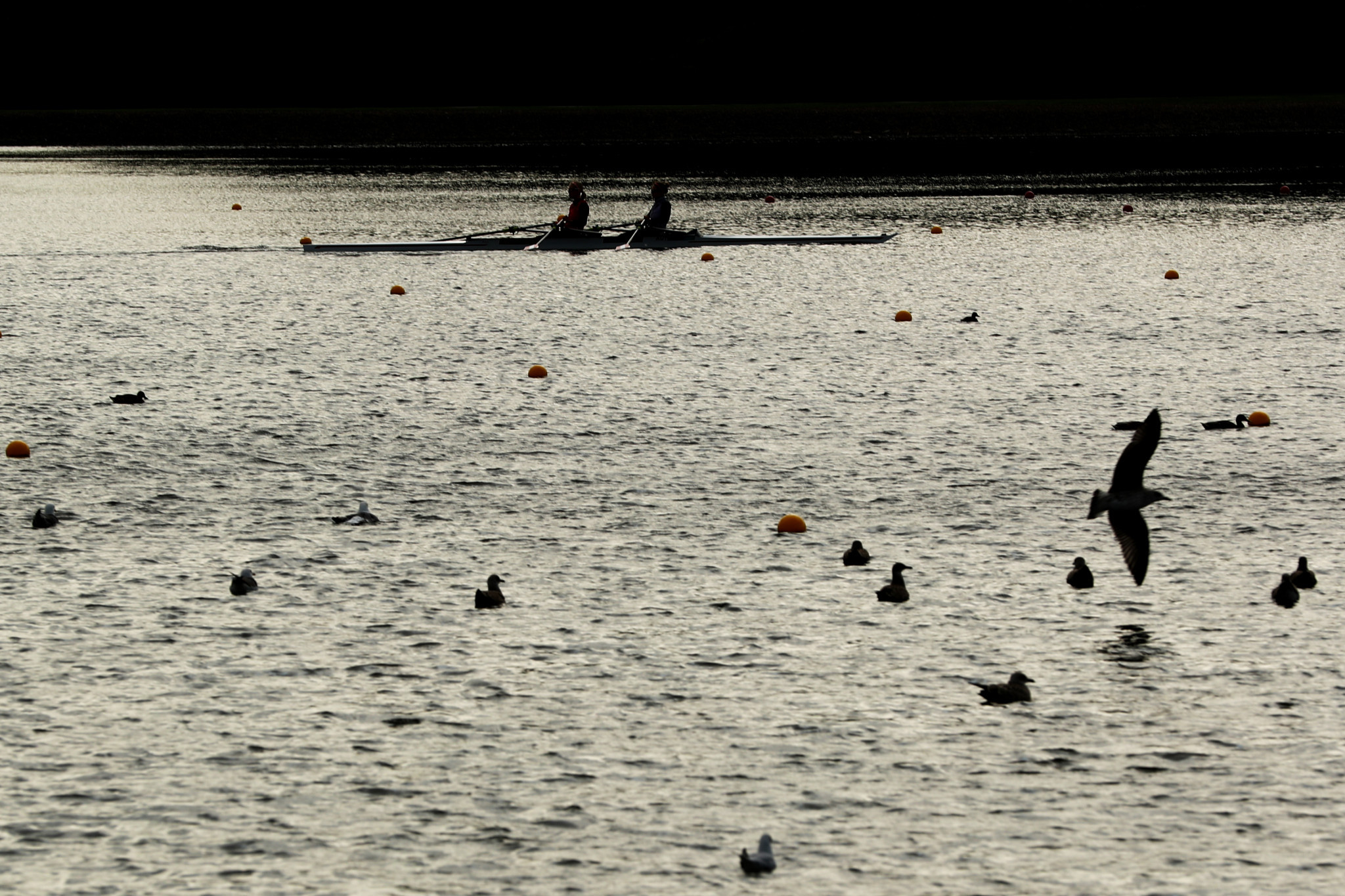 International Olympic Committee (IOC) Olympic Games executive director Christophe Dubi has insisted that the organisation is "satisfied" at the choice of a shortened rowing venue for Los Angeles 2028.

World Rowing has agreed to a request from organisers of the Games for the competition to be staged over 1,500 metres at Long Beach Marine Stadium, representing the shortest course in Olympic history.

Dubi referenced Olympic Agenda 2020 in expressing the IOC's content at the choice of venue, with the strategic plan approved in 2014 encouraging greater flexibility on the organisation and programme of the Olympic Games.

"We can always be satisfied when you have members of the Olympic community that go by this strategy [Agenda 2020] - we are always happy," Dubi said.

"What we've heard from the President of the Rowing Federation [World Rowing, Jean-Christophe Rolland] is that they are very happy to move to a shorter course.

"We have to go through the motions and the process for the validation of the venue itself going through the Coordination Commission formally and the Executive Board, but what we've heard out of the rowing community is that for the benefit of being in the centre of the Games, downtown south, we can change the length of the course.

"This is a formidable opportunity and very good news indeed."

Rolland has stressed that the use of a venue 500m short of the standard length is an "exceptional and unique" arrangement relating only to Los Angeles 2028.

Rowing at the 2028 Olympics had been due to take place at Lake Perris, which is situated around 70 miles east of Los Angeles.

The sport's events were held a considerable distance outside the city when it last staged the Olympics in 1984, with a venue at Lake Casitas used.

Long Beach hosted rowing at Los Angeles 1932, although the Games report acknowledged that rowing presented "a difficult problem" due to a lack of a suitable venue in the surrounding area.