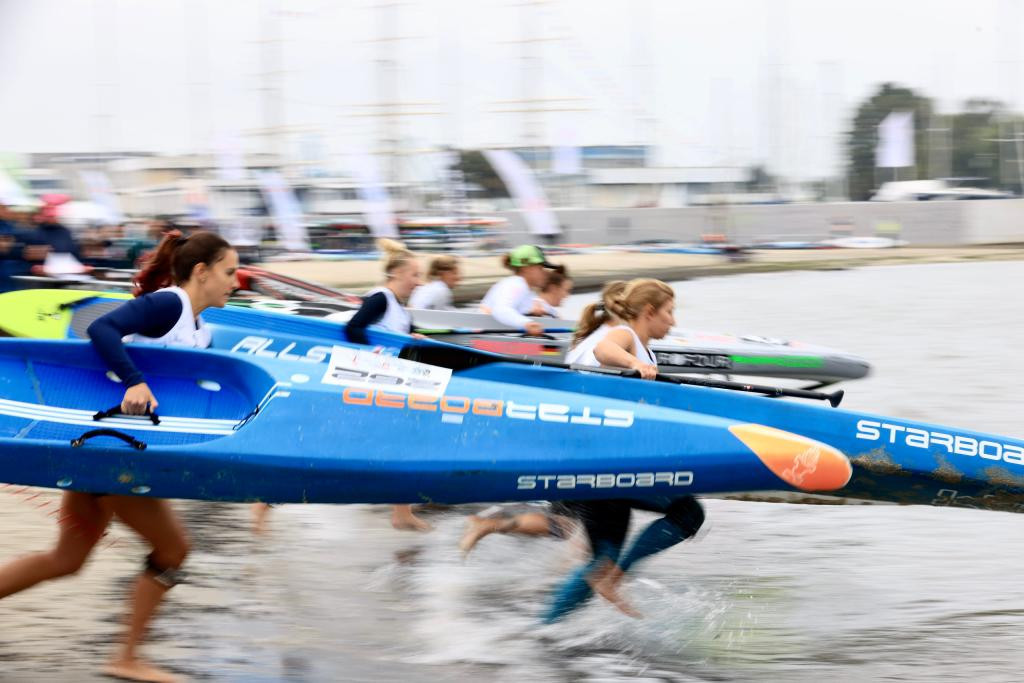 Elite athletes are geared to challenge for titles on the final day of the International Canoe Federation (ICF) Stand Up Paddling (SUP) World Championships in Poland.

All the men's and women's gold medallists from the sprint and long distance races have progressed to the technical semi-finals scheduled to be staged tomorrow, with Australia's Michael Booth and American Connor Baxter set to go head-to-head in the men's event.

April Zilg, also of the United States, and Spain's Esperanza Barreras are due to face-off in the women's competition.

All four paddlers are seeking to claim their first technical title.

Baxter took silver in 2019 and 2021 while Barreras and Zilg won silver and bronze last year.

Booth and Baxter will need to overthrow France's defending champion Noic Garioud, who also advanced to the semi-finals.

Susak Molinero of Spain, who won silver in 2019, is within remit of a title after progressing to the women’s semi-finals.

The ICF SUP World Championships are due to conclude tomorrow.