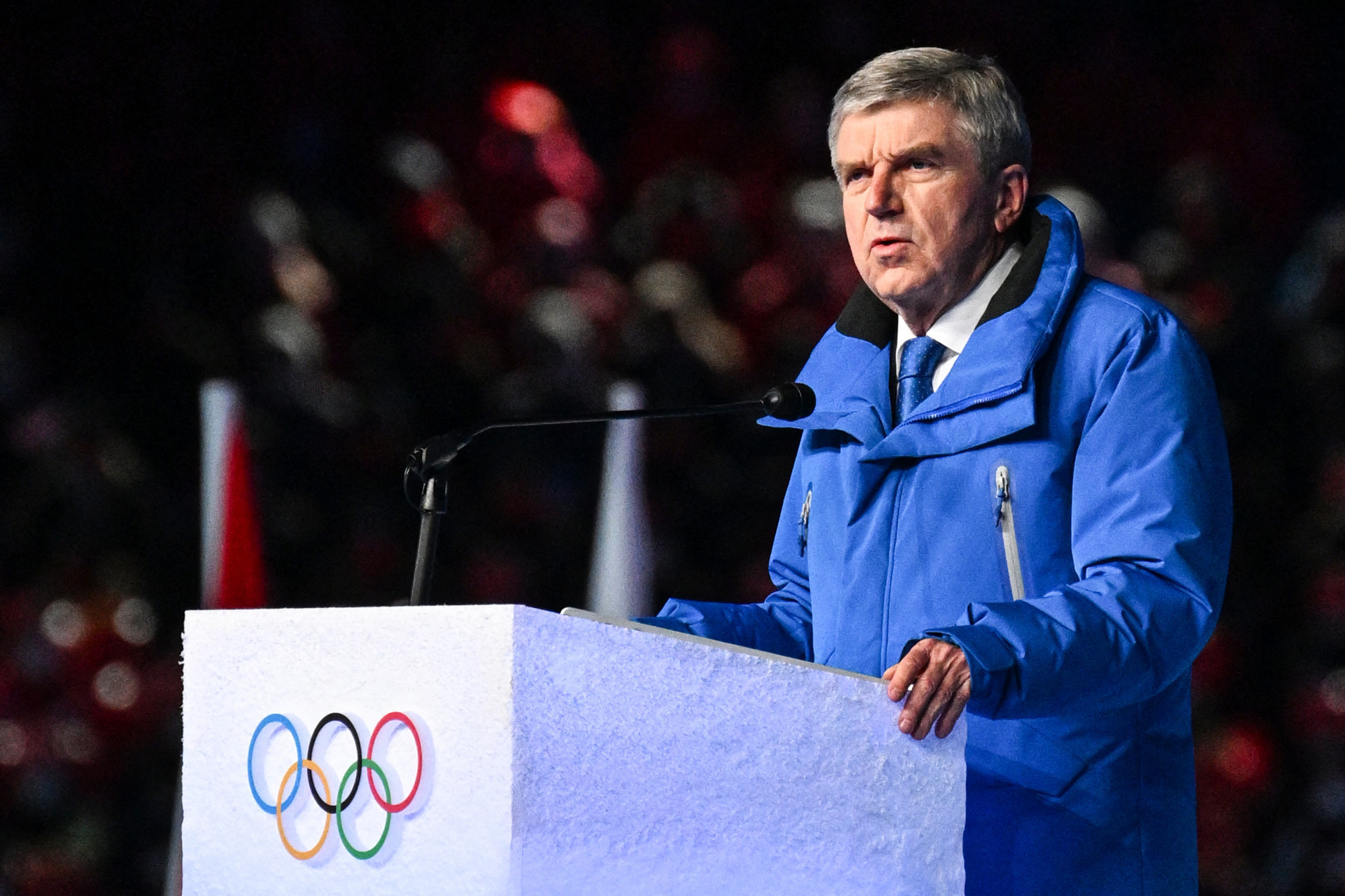 International Olympic Committee (IOC) President Thomas Bach has insisted that it worked with the Beijing 2022 Organising Committee to ensure "all the obligations in the Host City Contract were met", following the publication of a United Nations (UN) report on "serious human rights violations" in Xinjiang.

Outgoing UN High Commissioner for Human Rights Michelle Bachelet released a long-awaited 46-page report on China's treatment of Uyghur Muslims and other ethnic minorities in the region, which human rights groups had argued should have been published before Beijing 2022.

The report documented the discriminatory detention of Uyghurs and other minorities in Xinjiang and a general restriction on individual and collective human rights, and found that this "may constitute international crimes, in particular crimes against humanity".

It condemned China's "anti-terrorism law system" used to justify the treatment of Uyghurs, and found that allegations of sexual violence, forced sterilisations and "patterns of torture or ill-treatment".

Some human rights groups labelled Beijing 2022 the "genocide Games", although the UN report did not use the word.

Human rights concerns led to a diplomatic boycott of Beijing 2022 from Western nations including the United States, Australia, Britain and Canada, and featured prominently before and during the Games.

Beijing has consistently denied the charges laid against it, and dismissed the UN report as a "politicised document that ignores the facts".

Bach insisted prior to Beijing 2022 that the IOC must remain politically neutral, and would not be drawn on how the UN report will impact how the Games will be remembered.

Echoing the IOC's initial response to the report, he insisted that the organisation worked with Beijing 2022 to ensure all contractual obligations were met, and insisted that it respects the UN's Guiding Principles on Business and Human Rights.

"Of course I taken note of this report," the German official said.

"With regard to the Olympic Winter Games Beijing 2022 which fall within our remit, the IOC worked together with the Organising Committee to ensure that all the obligations in the Host City Contract were met.

"If you read the report by the UN High Commissioner and you look into the recommendations which are directed to wider society, there is the call for respect of the UN GPs [Guiding Principles on Business and Human Rights], and this is what we are doing."

Bach offered no further comment on Bachelet's report or its contents.

The IOC Executive Board today approved the creation of a Strategic Framework on Human Rights, which includes a provision for "driving human rights best practices in the selection of future Olympic Games hosts".