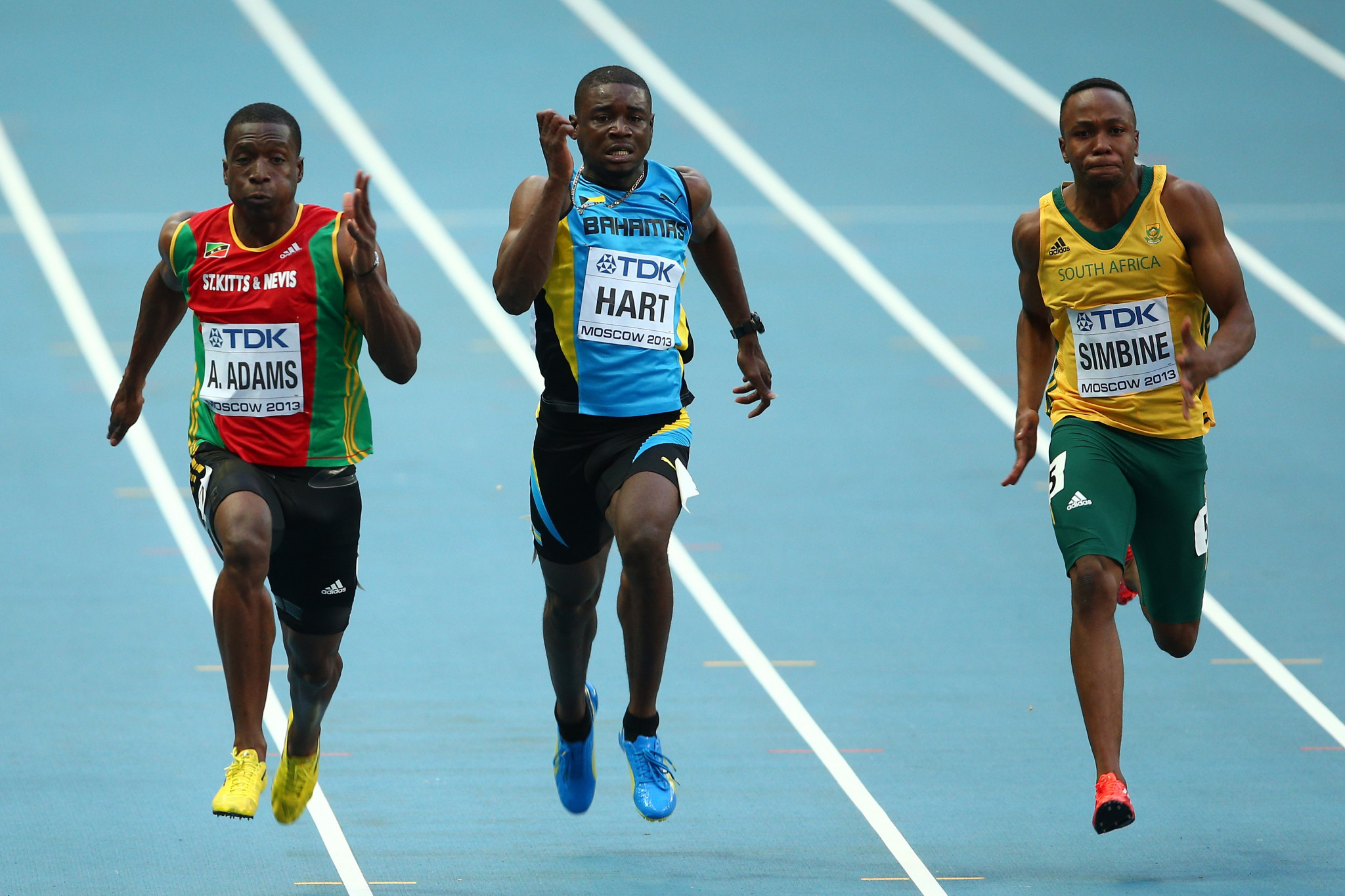 Olympic sprinter Shavez Hart of Bahamas has been shot dead in Abaco on Saturday.

Hart would have been 30 tomorrow.

The police are investigating the crime with reports suggesting that the incident occurred after a physical altercation in the parking lot of a local nightclub on Saturday.

Following the assault, one of the men returned with a gun and reportedly shot Hart in the chest.

The Portland 2016 World Indoor Championships 4 X 400 metres relay silver medallist was taken to a local clinic where he was pronounced dead.

The police have arrested a suspect.

"It is with great sadness that I join the sporting fraternity in expressing heartfelt condolences to the family of the late Shavez Hart, Olympian," he said in a statement said.

It is with great sadness I join the sporting fraternity in expressing heartfelt condolences to the family of the late Shavez Hart, Olympian.

May his soul rest in peace pic.twitter.com/AjE84XT1uU

"The Ministry of Youth, Sports and Culture also extend heartfelt condolences to the executive branch of the Bahamas Association of Athletic Associations (BAAA), all other members of the organization, and persons within the sporting community.

"As Minister, I pray for healing and comfort to the family of the bereaved during this difficult time," said Bowleg."