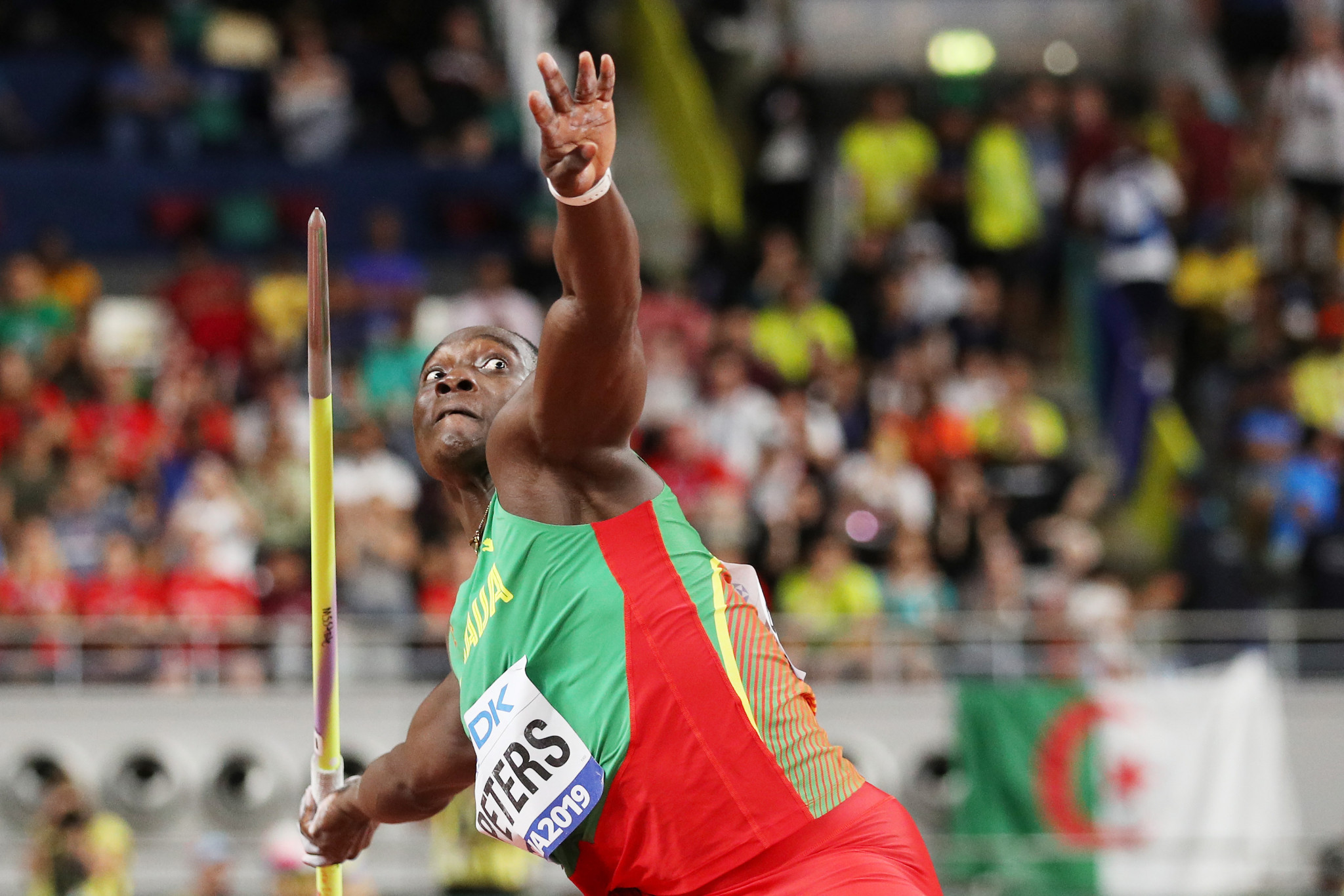 Double world javelin gold medallist Anderson Peters of Grenada was beaten up and thrown overboard from a boat in his home country.

Peters recently returned to Grenada after winning silver at the Birmingham 2022 Commonwealth Games.

He was travelling on the Harbour Master, a pleasure boat owned by Adrian Scoon who is the son of Trinidadian Trade Minister Paula Gopee-Scoon.

A video circulating on social media shows five men fighting Peters which has resulted in the Pan American Games champion receiving medical attention for his injuries.

The Royal Grenada Police Force stated that it was investigating the incident while several crew members are in custody assisting with the investigation.

"There are no words to adequately express my regret, disappointment and dismay at what was seen on the video of an altercation involving Grenada and Caribbean sport hero Anderson Peters," Caribbean Association of National Olympic Committees (CANOC) President Brian Lewis told insidethegames.

"We at CANOC wish Anderson a speedy and full recovery.

"Even as the Grenada Police conduct a full investigation to ascertain the facts about what transpired.

"In resolving and de-escalating conflict Acts of Violence can't be condoned.

"We trust that Anderson with support from his family, friends and the Grenada Olympic Movement will fully recover.

"There are lessons from this unfortunate situation that we can all learn from as we continue to mentor and nurture and support our Caribbean athletes, youth and young people to fulfil their potential and aspirations."

Another of Scoon's boats, the Ocean Pelican, was involved in a police investigation into an event that took place on the vessel while COVID-19 restrictions were in force in Trinidad and Tobago last December.