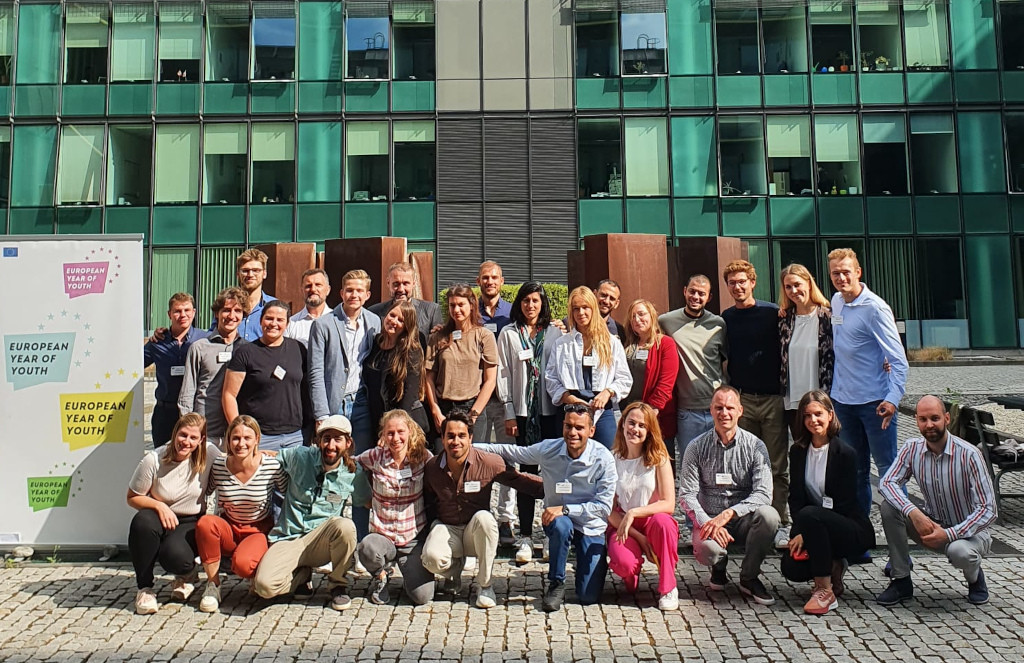 The Sport Unit of the European Commission hosted the HL4A Youth Ideas Lab on August 28 and 29 at the directorate-general for education and culture headquarters in Brussels.

This was a working meeting of youth delegates and is a follow-up of the launch of the Youth Ideas Labs during the European Union Sport Forum in Lille in June.

It will also present the main outcomes in the build-up to the European Week of Sport in Prague this month.

There were suggestions from young people to make the initiative more inclusive with more focus on subtopics such as mental health, digital health, transgender youth, skills development and volunteering.

Carolina de Sousa a Sa of Portugal, Leonardo Mikac from Croatia and Slovenia's Andrej Pisl were in attendance too, representing the European Gay & Lesbian Sport Federation.