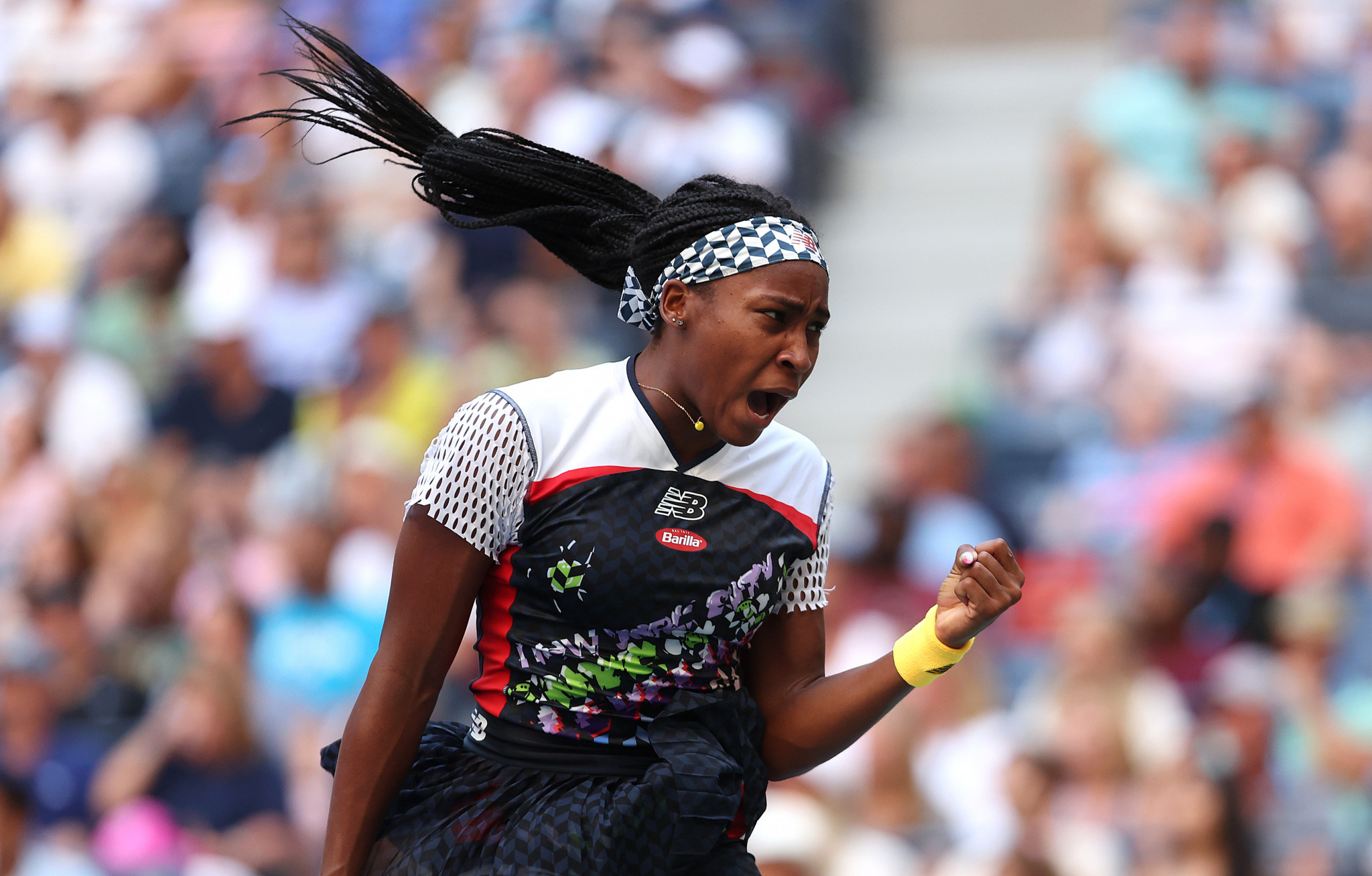 Coco Gauff is through to the quarter-finals of the US Open after a 7-5, 7-5 victory over Zhang Shuai in New York City.

The 18-year-old's formidable serve was not at it best - she had eight double faults compared to five aces - but Gauff broke China's Zhang five times en route to victory.

This is Gauff's deepest women's singles run at her home Grand Slam and she is yet to lose a set this tournament.

"I'm so excited to continue to play and experience this atmosphere," an elated Gauff said post-match.

Next up for Gauff is France's Caroline Garcia, who beat another American player to reach the last eight.

Just like Gauff, Garcia is yet to lose a set and this is her deepest run in the US Open to date.

Garcia also won the Cincinnati Masters to warm up for the US Open in style.

The Norwegian had appeared to be cruising to a second career Grand Slam quarter-final appearance, but lost the third set via a tiebreak.

Italy's Matteo Berrettini needed five sets, but the 13th seed is also through to the last eight and will play Ruud next.