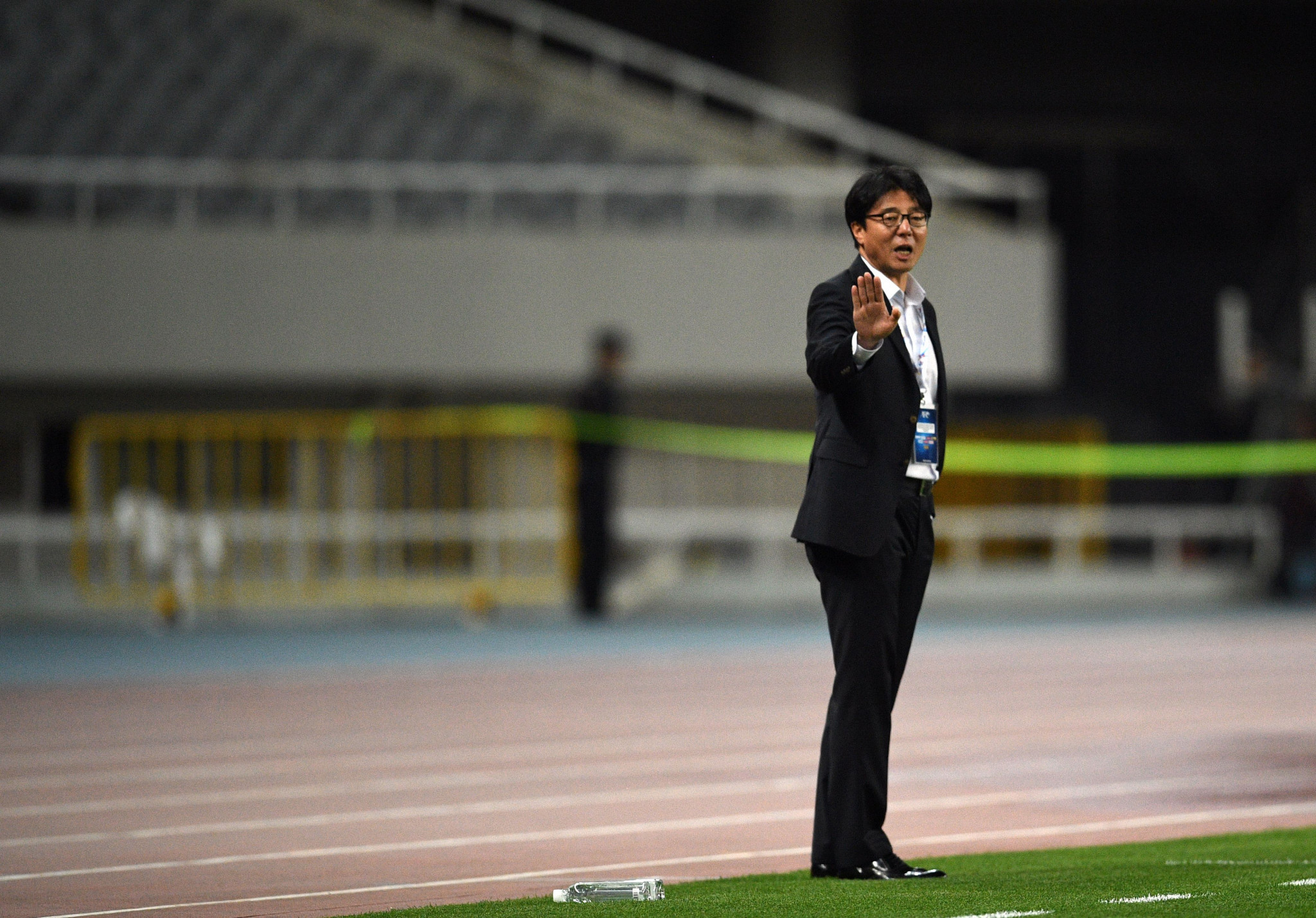 South Korea has advanced its bid to stage next year's Asian Football Confederation (AFC) Asian Cup with the appointment of former players Hwang Sun-hong and Lee Young-pyo as honorary ambassadors, but Australia has withdrawn from the process.

The AFC is seeking a new host for its flagship men's football tournament, after China was forced to relinquish its rights due to ongoing COVID-19 concerns.

South Korea jointly held the men's 2002 FIFA World Cup with Japan, but has not staged the Asian Cup since 1960.

Its honorary ambassadors were announced at the Shinmun-ro Football Centre in the capital Seoul.

Hwang, who is manager of the country's men's Olympic and under-23 team, and Lee, a vice-president of the Korea Football Association (KFA), were both part of the South Korean national team which reached the semi-finals of the World Cup on home soil 20 years ago.

"The host country of the Asian Cup will be decided in October," Chung said.

"KFA will work with the Government and local Governments to actively engage in attracting activities.

"I will also meet with the AFC Executive Committee members to convince them of our will and vision."

Minister of Culture, Sport and Tourism Park Bo-gyun offered his backing to the proposal.

"This Asian Cup will be a competition that opens a new paradigm in football," Park commented.

"If the Asian Cup is held in Korea, it will be a festival that combines soccer and K-culture.

"It is sufficient grounds to host the Asian Cup.

South Korea faces rival bids from Qatar and Indonesia for the 2023 Asian Cup, after Australia withdrew its interest.

Australia has instead turned its attentions to a bid for the 2026 AFC Women's Asian Cup, with Football Australia opting against bidding for next year's men's tournament.

Australia is due to stage the FIFA Women's World Cup with New Zealand in 2023, and held the 2015 men's Asian Cup.

Football Australia transferred from the Oceania Football Confederation to the AFC in 2006.

Indonesia held matches at the 2007 Asian Cup along with Malaysia, Thailand and Vietnam, while Qatar hosted the 1988 and 2011 editions.

Qatar is also due to stage this year's men's FIFA World Cup from November 20 to December 18, a tournament moved from its usual slot in the northern hemisphere's summer due to the Gulf state's heat and humidity.

The country enters the 2023 Asian Cup as the defending champions, having lifted the trophy for the first time by beating Japan in the 2019 final.

According to South Korean news agency Yonhap, the deadline to submit final applications for the 2023 Asian Cup has been pushed back from August 31 to September 15.

A new host for the tournament is set to be announced on October 17 following an AFC Executive Committee meeting.