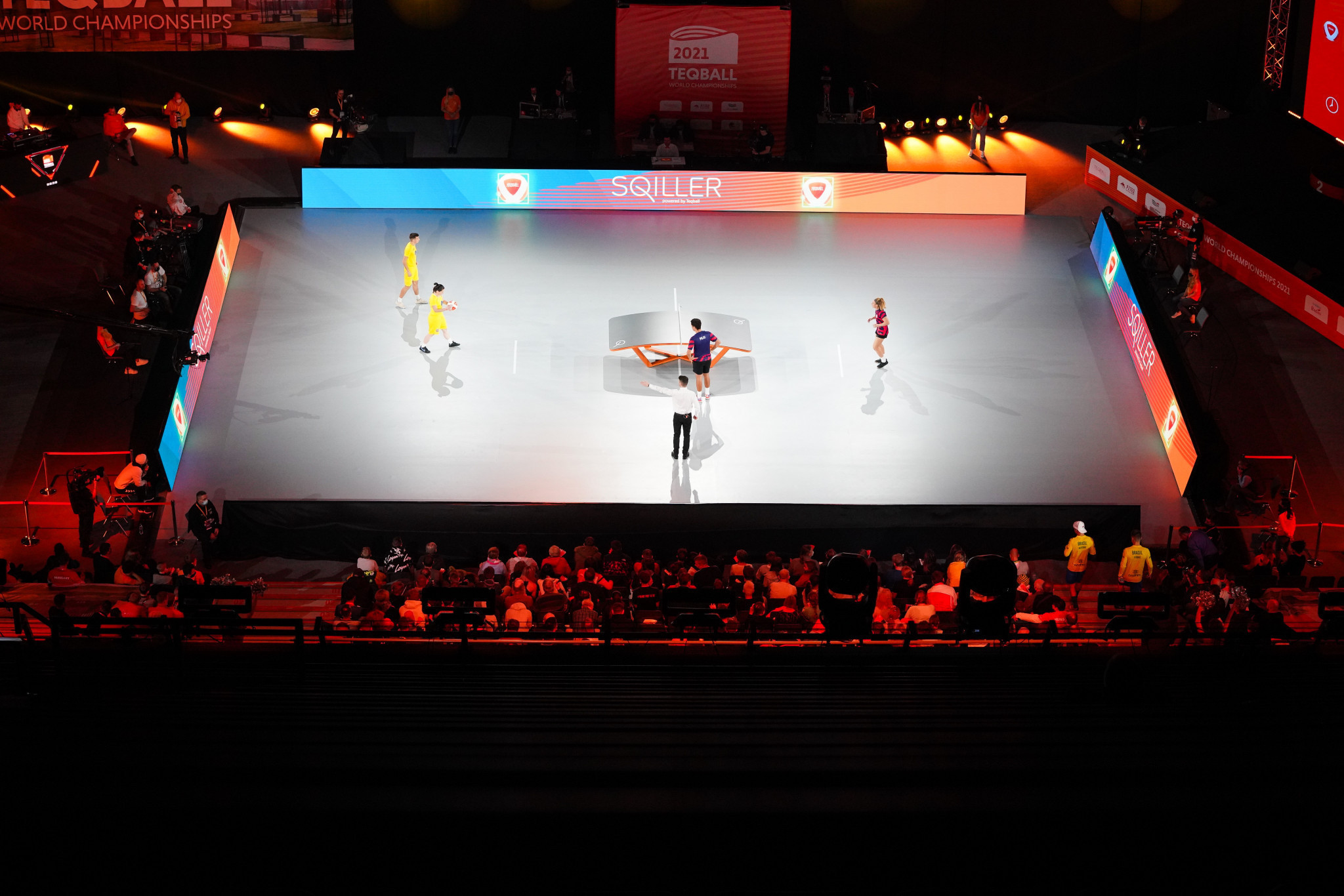 The International Federation of Teqball (FITEQ) Executive Board has moved to waive membership fees indefinitely and distribute prize money straight to athletes.

FITEQ membership fees will be abolished for an indefinite period from next month, with a review of the policy scheduled to take place no earlier than December 31.

The decision has been made in an attempt to support teqball's development by allowing further National Federations to join FITEQ.

FITEQ says monthly fee payments will be rejected and those athletes paying yearly are set to be refunded.

In addition to the membership fee changes, FITEQ is implementing a shift in the allocation of prize money at its sanctioned events.

Again, the new policy is starting from September 1 and lasting for an indefinite period.

Prize money will now be solely distributed to athletes, a change from the current system whereby it is divided among athletes, clubs and National Federations.

It is claimed this will help grow the teqball and Para teqball athlete base.

The next leg of the Teqball World Series in Kraków will be impacted by the prize money change as it is due to take place from September 14 to 17.