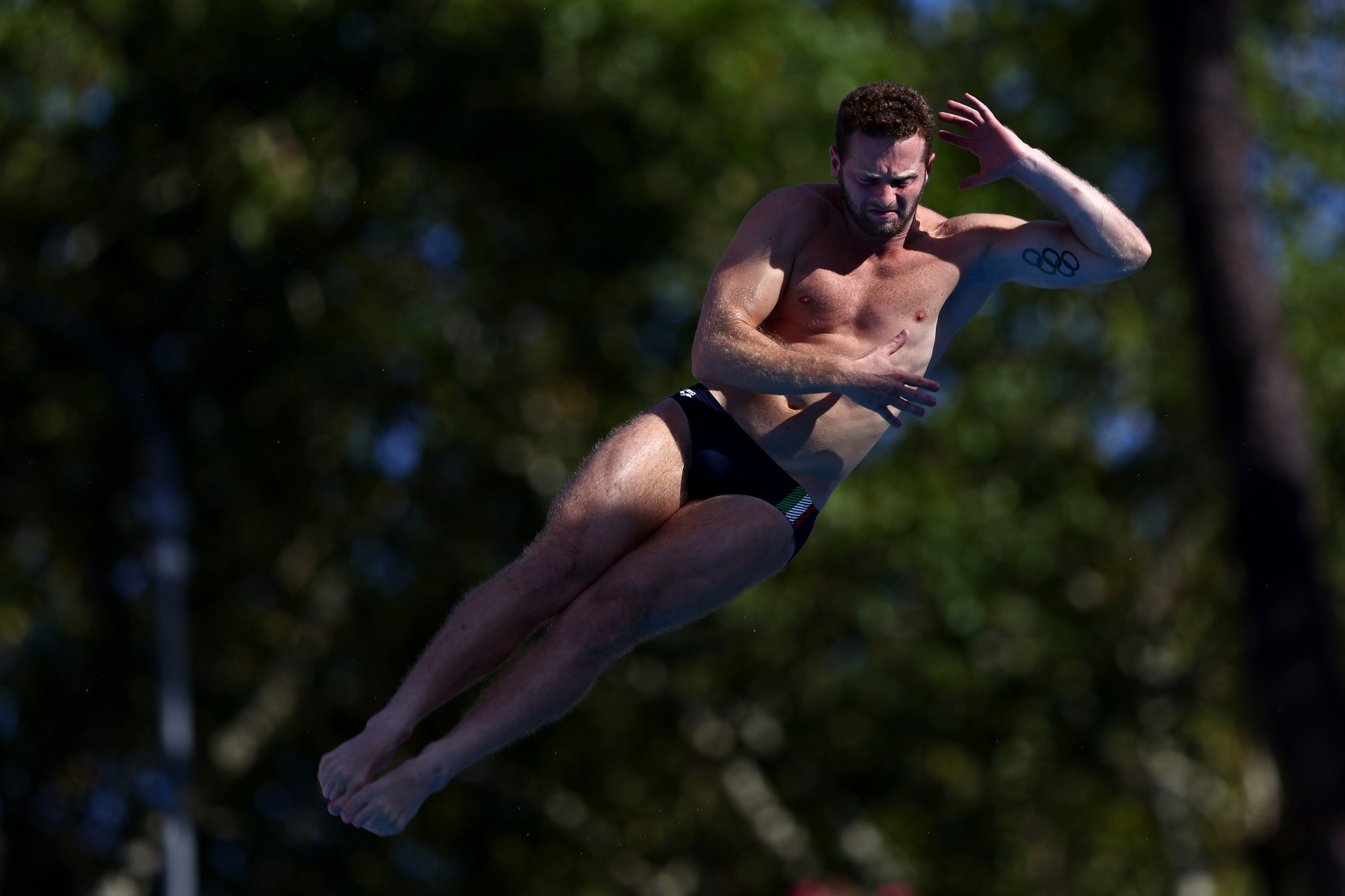 Marsaglia triumphed with a total score of 453.85 across the six rounds of dives at the Foro Italico in Rome, with his best score coming in round four as he earned 84.00.

The silver medal went to Britain’s Jordan Houlden with a total of 428.55, with his best scoring dive coming in round three when he also scored 84.00.

The podium was completed by another home athlete in Italian Giovanni Tocci, who scored 392.70 in total, with his highest scoring dive in round five earning him 91.20 points.

In the women’s synchronised platform final Britain claimed more gold with Andrea Spendolini-Sirieix and Lois Toulson victorious with a total of 303.60 points.

The British duo, who have already won golds in Rome in the 10m platform and 10m mixed synchro events respectively, saved their best scoring dive until last earning 72.96 points to take the top spot.

Kseniia Bailo and Sofiia Lyskun of Ukraine took the silver with a total of 298.86 points, with their best scoring dive in round four earning them 72.96 points.

Bronzes went to German sisters Christina and Elena Wassen who totalled 289.86 points, with their highest scoring dive in the final round earning them 68.16 points.

In the men’s high diving event, from the 27 metres board, Romania’s Catalin-Petru Preda maintained his overnight lead at the end of round three after registering a first dive of the day of 106.20 points to move on to 324.00.

However it was his compatriot Constantin Popovici who moved from third to first place with an impressive final round dive earning him 147.00 points, to give him a total of 455.70 points.

The podium was completed by Alessandro De Rose of Italy who scored 124.55 points on his last dive, to finish with a total of 416.45 points.