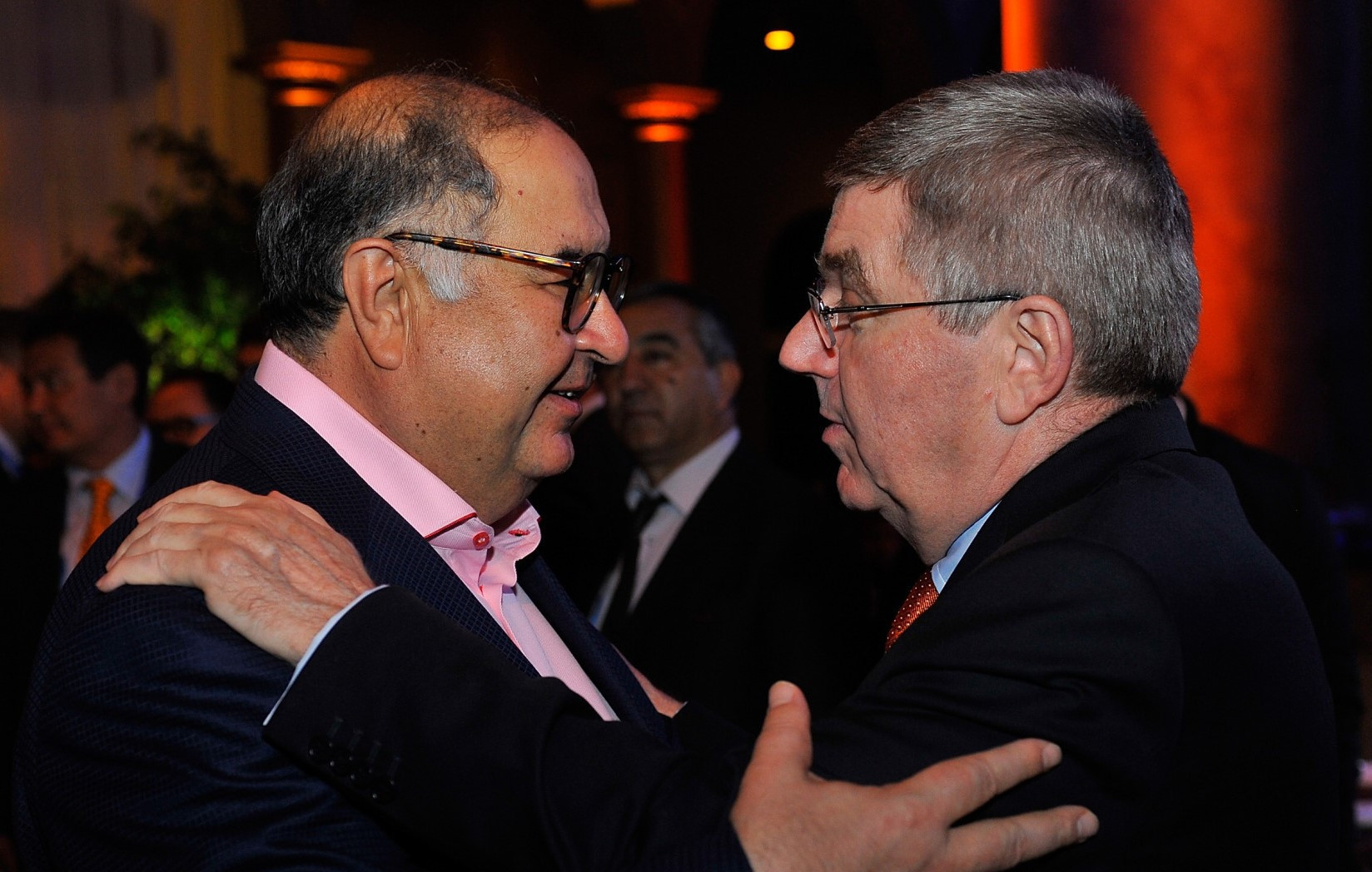 Alisher Usmanov has made it clear that he had "no role" in the preparation of documents encouraging his reinstatement as President of the International Fencing Federation (FIE), and also that the Russian Fencing Federation (FFR) "did not initiate these acts" in his support.

This response follows publication by insidethegames of the contents of a pro forma letter and covering email in which the FFR appeared to be attempting to rally support for Usmanov's return.

In an email signed "Faithfully yours, Press service of Alisher Usmanov", it is stated: "Mr Usmanov had no role in the preparation of any letters addressed to [International Olympic Committee President] Thomas Bach."

The email continues: "On March 1 of this year, he voluntarily suspended the exercise of his duties as FIE President until the time when justice towards him is restored and the sanctions against him lifted.

"From that point on, he has not taken part in the activities of the FIE.

"Given Mr Usmanov's immense authority in the global fencing community and his longstanding history of providing significant assistance to the sport, a majority of national fencing federations, as well as the most numerous fencing confederations - including the Asian, Pan-American and African confederations - independently sent appeals to the IOC leadership, expressing support for Mr Usmanov and urging the IOC to help in getting the sanctions against him lifted.

"The Russian Fencing Federation did not initiate these acts in support of Mr Usmanov, nor did it initiate the numerous expressions of goodwill and gratitude that the international fencing community expressed towards the man who brought back one of the world’s most ancient sports to its former glory and recognition in the Olympic family.

"Of course, as a national fencing federation of which Mr Usmanov is the chairman of the board of trustees, the Russian Fencing Federation joined in the broad expression of support and solidarity on the part of the global fencing community.

"It should also be noted that after Mr Usmanov suspended his duties as FIE President, dozens of personal and official letters were sent to him from representatives of the global fencing community across different countries and continents, who expressed their support and gratitude for his invaluable contribution to his development of the sport.

"As a reminder, Mr Usmanov was re-elected to the position of FIE President three times - including being re-elected by acclamation in the last two voting rounds in 2016 and 2021 - which clearly testifies to the highest level of respect and trust that he commands  within the global fencing community."

Since his election to the FIE Presidency in 2008, Usmanov, a wealthy Uzbek-born Russian businessman, has emerged as a financial backer of the utmost importance to the sport in which Bach himself competed, gifting the FIE an estimated CHF90 million (£77.5 million/$92.5 million/€91 million).