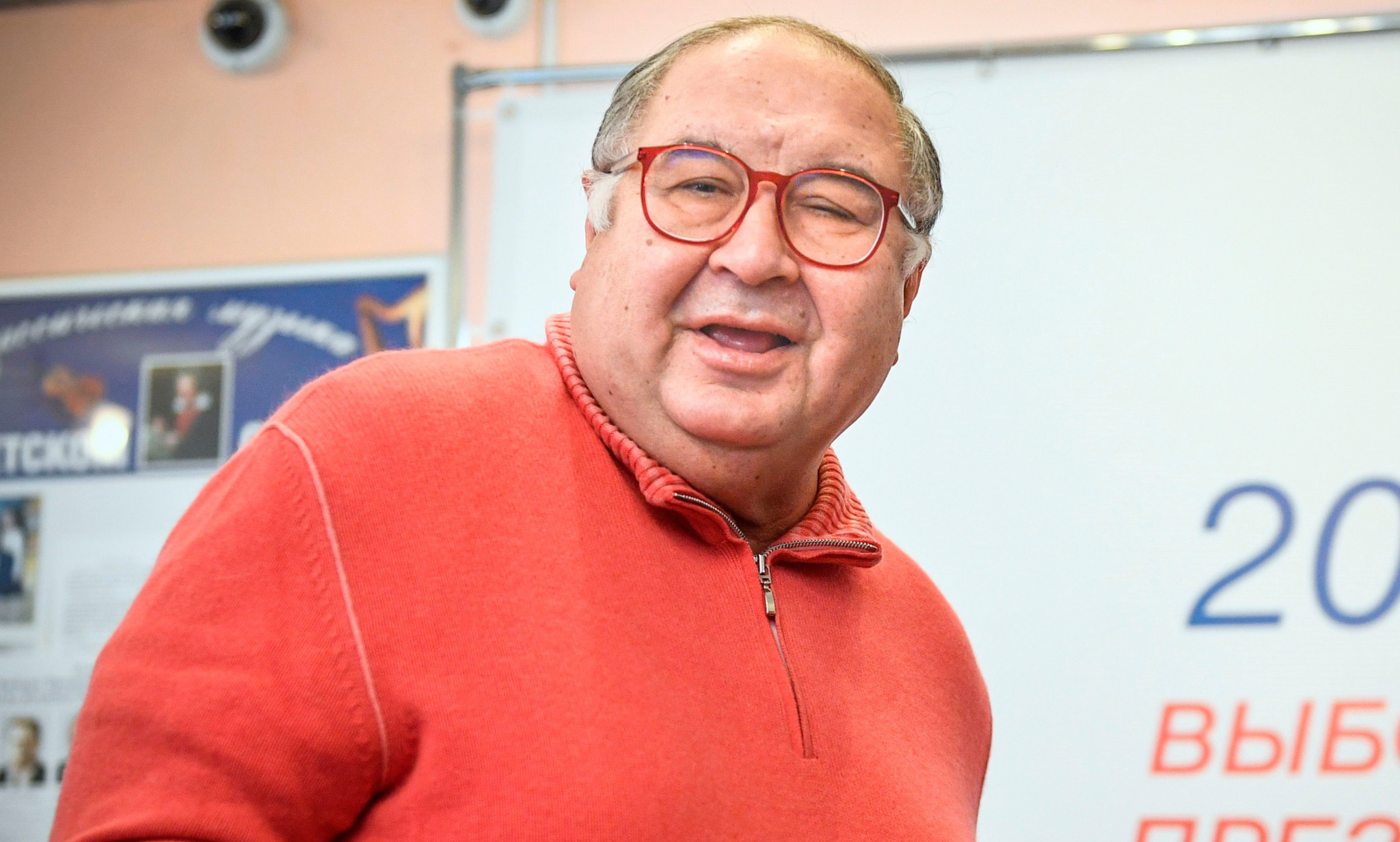 A pro forma letter to the International Olympic Committee (IOC) President seen by insidethegames requests the German official to "use your best efforts to restore justice in order to contribute to the lifting of the sanctions against Mr. Usmanov and to ensure his return to the position of the President of International Fencing Federation".

A covering email, purporting to emanate from the FFR seems to indicate that it is endeavouring to encourage national federations to sign the Bach letter.

This email - which, unlike the letter itself, is written in broken English - asserts that "over 100 countries - members of the International Fencing Federation from 4 continents have already signed the attached letter".

Usmanov, an Uzbek-born Russian oligarch, stepped aside as FIE President following the European Union’s imposition of sanctions on him earlier this year.

Since his election to the FIE Presidency in 2008, Usmanov has emerged as a financial backer of the utmost importance to the sport in which Bach himself competed, gifting the FIE an estimated CHF90 million (£77.5 million/$92.5 million/€91 million).

insidethegames analysis of the FIE’s income in the COVID-affected year of 2020 showed that no less than 93 per centwas donated by Usmanov.

The full text of the new email, which is signed "best regards, Russian Fencing Federation", reads as follows:

"We kindly invite you to join the world’s initiative on fencing developement [sic] restoration.

"It has become very obvious that the world fencing community suffers and faces major dicrease [sic] without the President, whose life is fencing, who invests his heart, soul and funds in the development of this beatiful [sic] sport.

"To the moment over 100 countries - members of the international fencing federation from 4 continents have already signed the attached letter.

"You have a chance to help the world fencing, as well as fencing in your own country, to stop degradation, to recover, and obtain possibilities to keep developing.

"Please put your country name in left column and signature/stamp in right column (both on 2nd page).

"And send the signed letter back.

"The final version of the document with all signatures (2nd pages) will be sent to Mr. Bach and all the countries who signed the letter.

"Thank you in advance and have a great week!"

The text of the attached letter, dated July 6 and addressed to Bach - "FIE Honorary Member" - at the IOC’s former address at the Château de Vidy, reads as follows:

"On 28 February 2022 and 3 March 2022 the European Union, the United States and the United Kingdom imposed unfair and unsubstantiated blocking sanctions against Mr. Usmanov…

"It is obvious for the global fencing community that Mr. Usmanov has played a prominent role in the development of our sport by enlarging the geographical scope of fencing and greatly increasing its popularity on all continents.

"Mr. Usmanov and his charities have been providing comprehensive material, social and organizational support to the activities of international, continental and national fencing federations for two decades.

"It is because of his efforts that fencing, one of the oldest Olympic sports, has again taken its rightful place at the Olympics.

"According to the Sunday Times, Mr. Usmanov became the most generous philanthropist in quantitative terms over the more than 20-year history of the ranking.

"In December 2019, Alisher Usmanov bought the Olympic Manifesto at Sotheby’s and donated the historic document, written by the founder of the modern Games, Pierre de Coubertin, to the Olympic Museum in Lausanne, Switzerland.

"Sport is outside of politics, but nowadays it is being used as a political instrument.

"Discriminatory decisions are taken against people who have invested their energy and personal resources and dedicated years of their lives to the development of sport.

"We hereby request that you use your best efforts to restore justice in order to contribute to the lifting of the sanctions against Mr. Usmanov and to ensure his return to the position of the President of International Fencing Federation, to which he was re-elected by a unanimous vote to a fourth term during the Elective Congress of the International Fencing Federation on 27 November 2021 in Lausanne, Switzerland.

"This would be the only right and fair decision to take for the entire Olympic movement."

Comment is being sought from the FFR, IOC and Usmanov’s entourage.