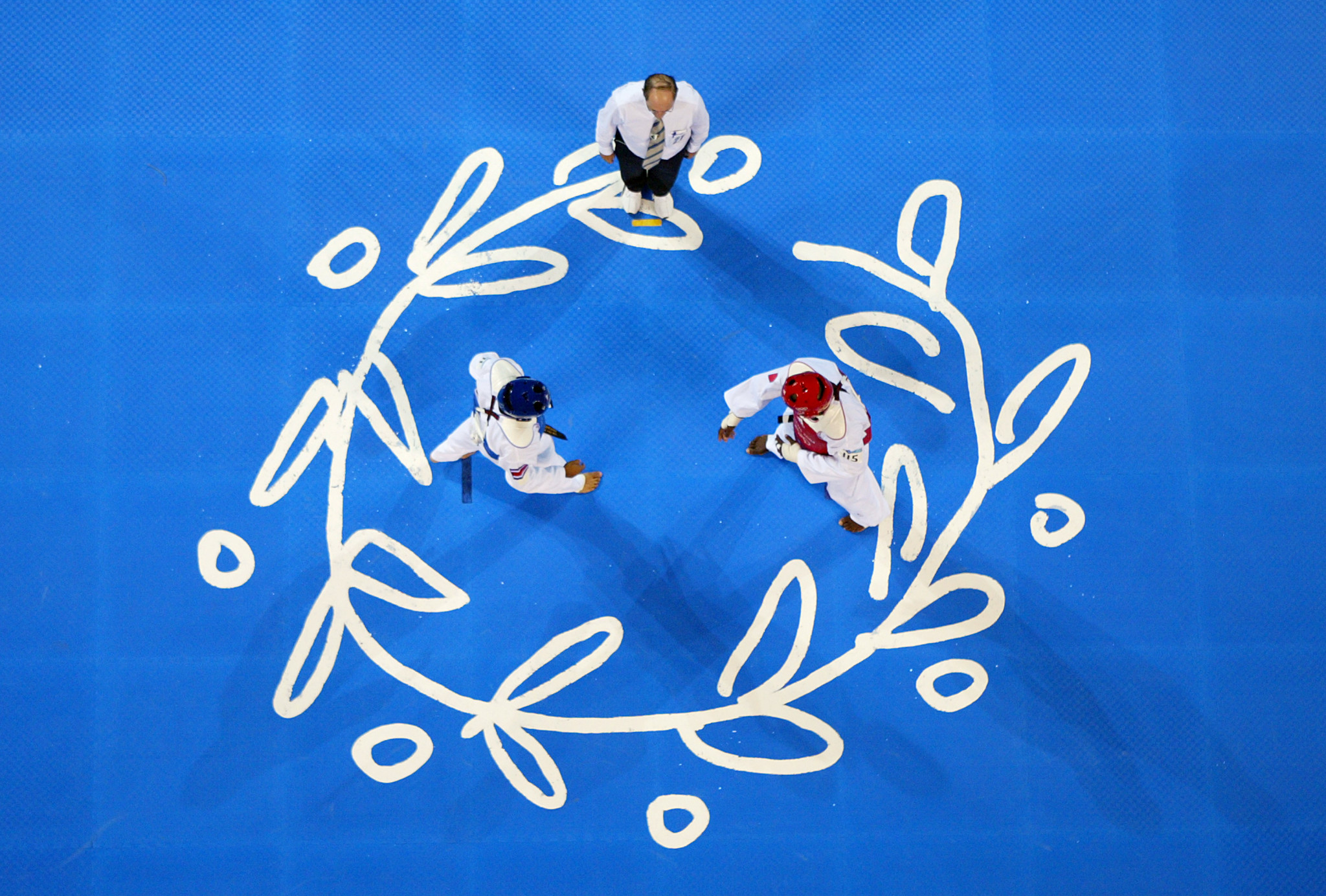 Rwanda enjoyed a successful day dominated by poomsae events at their home African Taekwondo Championships, which is being staged in the capital city of Kigali.

They were also awarded gold for topping the men’s individual freestyle over-17 class.

Rwanda also claimed a bronze in the men’s team freestyle under-30 category, coming below Senegal and Egypt.

Morocco achieved their sole gold medal in the women’s individual freestyle over-17.

Egypt claimed victory in the men’s team freestyle over-30 division as Ghana settled for silver.

The continental tournament is due to continue tomorrow.