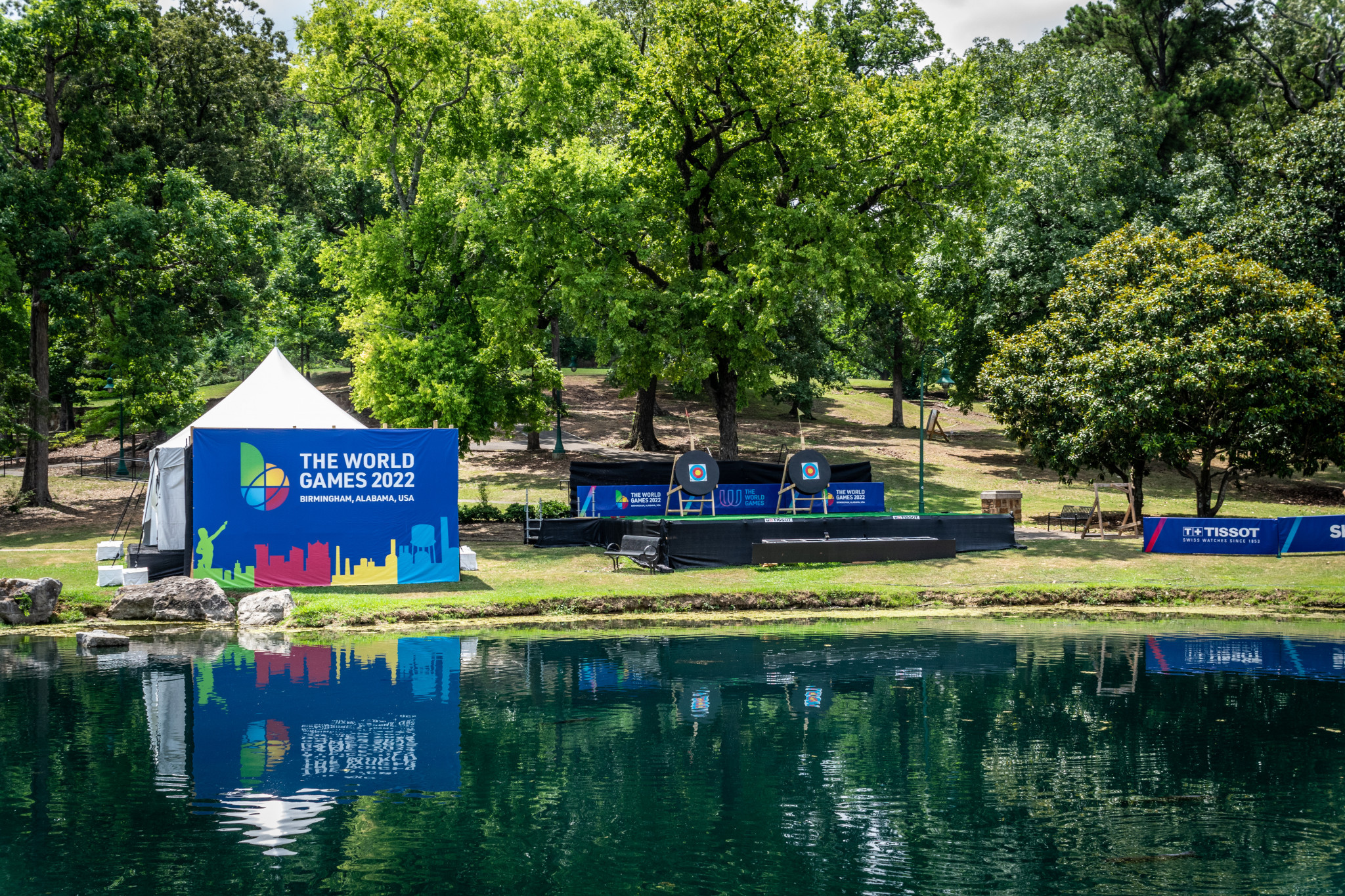 More than 400 patients have received medical treatment at the Birmingham 2022 World Games, with extreme heat in Alabama contributing to issues for spectators.

Alabama news publication al.com reported that the Games' official medical provider UAB Medicine had treated 89 athletes on the field of play and 312 spectators and visitors at medical tents.

Orthopaedic injuries have been the main reason for athletes to seek assistance.

Orthopaedic injuries have been the main reason for athletes to seek assistance.

On Friday (July 8), South African archer Jeanine van Kradenburg was taken into an ambulance after fainting from heat exhaustion during the women's compound competition at Avondale Park.

UAB Medicine's provisions at Birmingham 2022 have included nearly 1,000 professionals from across the region performing voluntary shifts at venues.

More than 3,000 athletes are taking part in the World Games across 34 sports, with the event due to run until Sunday (July 17).

The Games were delayed by one year because of the postponement of the Tokyo 2020 Olympics.