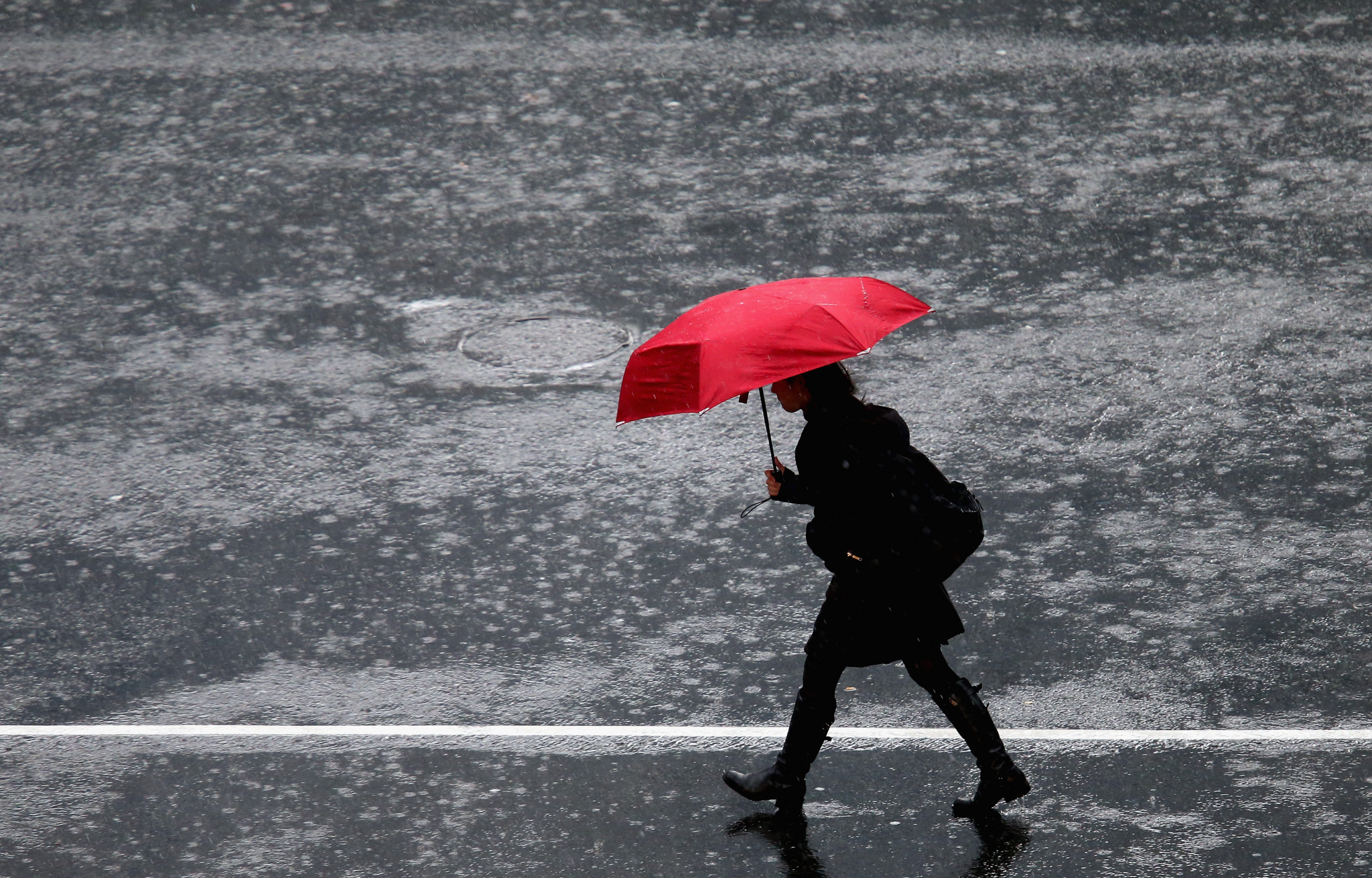 Several events at the Birmingham 2022 World Games have been postponed due to high winds in the Alabama city, affecting competition and entertainment.

Tickets from yesterday are to be honoured at today's sessions, with the same applying for drone racing that was also cut short yesterday.

Breaking at Sloss Furnace is scheduled for today after being cancelled.

Softball and speed skating were delayed due to weather too, with heavy rain playing a part in postponements.

Last night, American rapper and Grammy winner Lupe Fiasco was supposed to play a concert at the World Games Plaza, which is now rescheduled for tonight.

City Walk BHAM's activities were cancelled yesterday too "due to an abundance of caution", according to World Games chief executive Nick Sellers.

A severe storm warning was issued in Jefferson and Shelby Counties - the area where Birmingham lies - yesterday with winds up to 60 miles per hour forecasted.

The World Games continues in the United States until next Sunday (July 17).