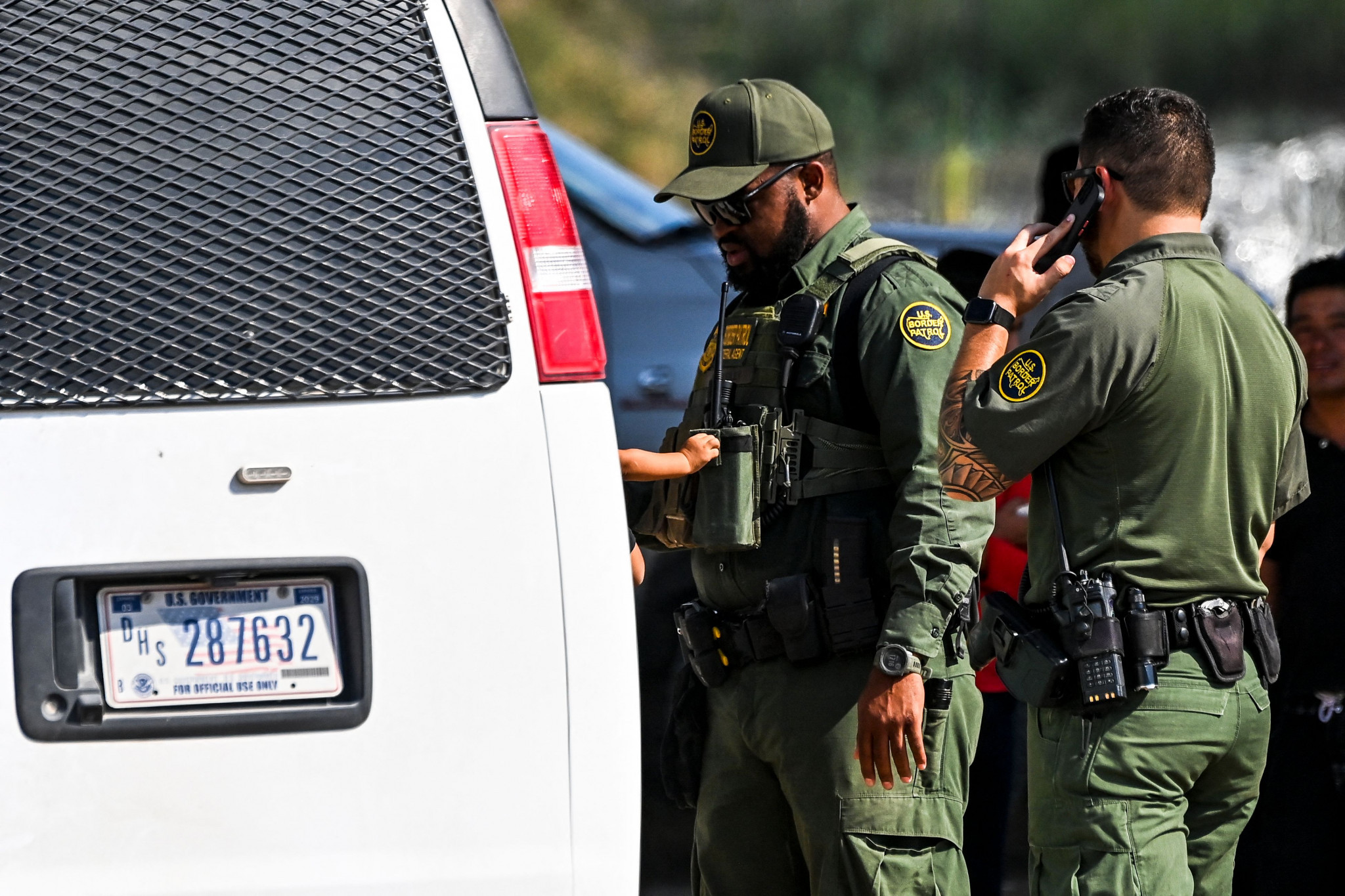 The World Games 2022 in Birmingham has enlisted United States Customs and Border Protection (CBP) teams of officers, air and marine operation crews, and border patrol agents in the hopes of delivering a safe and secure event.

It will examine hundreds of commercial vehicles and deliveries heading to the venues in Alabama for weapons and other contraband.

"In support of our federal, state, and local partners in Birmingham, Alabama, the office of field operations is utilising advanced equipment normally deployed at ports of entry to ensure possible weapons or illicit material are detected in commercial cargo prior to entering the sporting venues for the safety of the athletes and spectators."

CBP’s air and marine operations crews are conducting air security operations and its mobile command centre will be on site to aide in communication redundancy and tactical communication capabilities for partnering agencies.

"Air and marine operations has aircraft staffed with air interdiction agents and other personnel ready to join our law enforcement partners in securing the World Games venue," said Francisco Rodriguez, director of the New Orleans air and marine branch.

US Border Patrol is also assisting with safety and has "deployed a Border Patrol search trauma and rescue unit as they have the capability to conduct tactical, medical, search, and rescue missions."

The Games have also recruited the Jefferson County Sheriff's Office to increase security.

It has four different drones flying throughout the event to monitor and investigate any potential incidents.

"For me knowing we are ready to respond to a vast array of different scenarios and knowing we are doing it effectively and keeping the people and our officers safe, that is what it is all about," said Jefferson County Sheriff’s Lieutenant Chuck Jaeger

"Making sure our people are safe and that our officers are safe while we are doing the World Games."

The Games got underway on July 7 with the Opening Ceremony from Protective Stadium and is set to end on July 17.