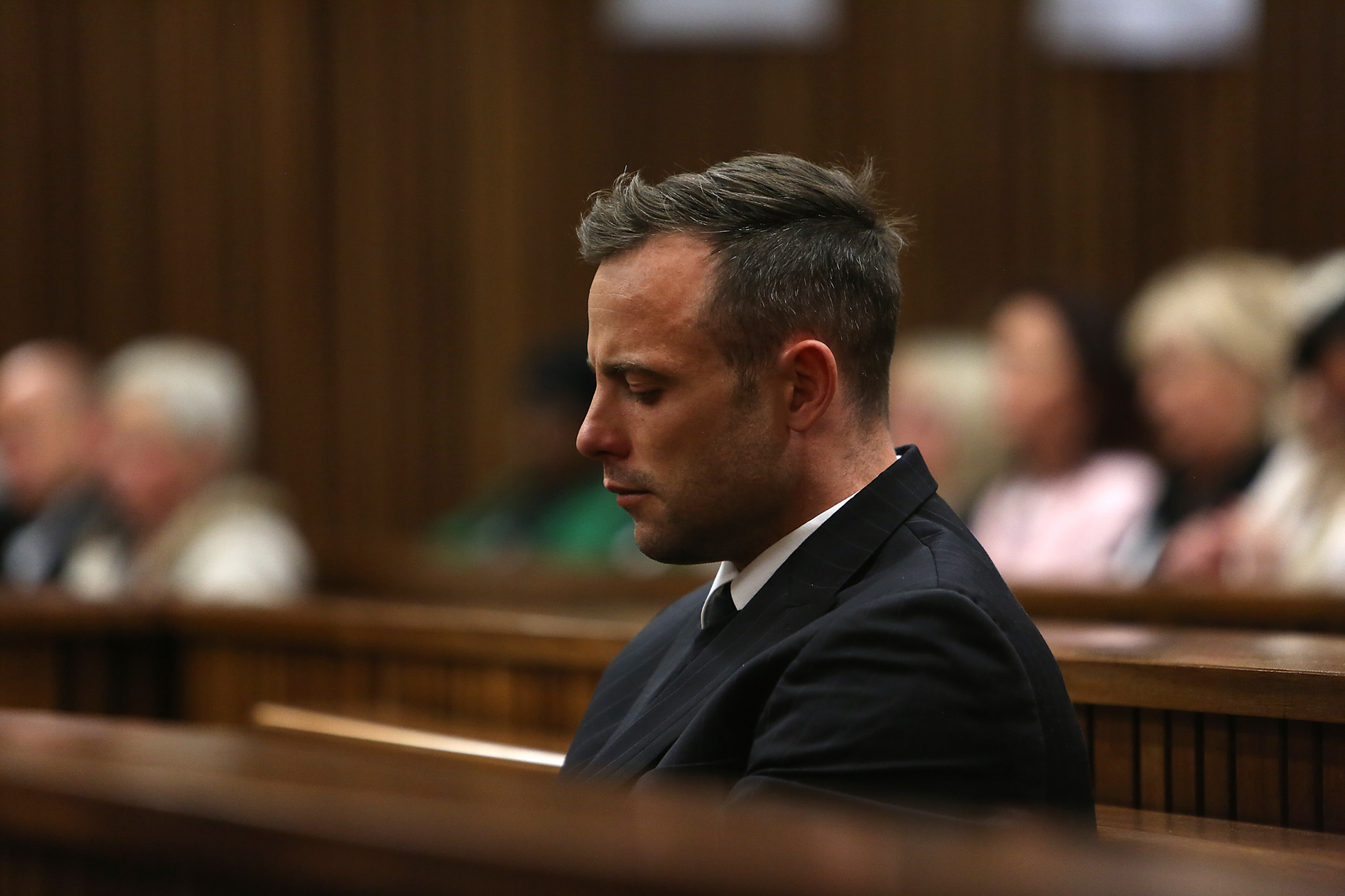 Shamed Paralympic gold medallist Oscar Pistorius has met with the father of Reeva Steenkamp, the girlfriend he murdered in 2013, as he seeks to secure parole.

This is part of the justice process where the victims of crime and the offender are involved in a scheduled face-to-face meeting and is known as "restorative justice".

The trust, managed by June Steenkamp, the mother of Reeva, thanked South African officials for organising the meeting.

Tania Koen, the lawyer for Steenkamp’s family, also confirmed that the meeting took place but has not given further comment to ensure her clients’ privacy was protected.

Pistorius moved from a prison in Pretoria to one in the port city of Gqebera, previously known as Port Elizabeth, in November last year in preparation for the meeting.

The six-time Paralympic champion is eligible for parole after serving half of his 13-year jail sentence.

The 35-year-old was convicted of murdering Steenkamp after shooting her multiple times through a toilet door at his home in Pretoria on Valentine's Day nine years ago.

He claimed he had mistaken his girlfriend for an intruder, but was found guilty of manslaughter and sentenced to five years in prison.

His sentence was increased to 13 years and five months in 2015 after being found guilty of murder on appeal.