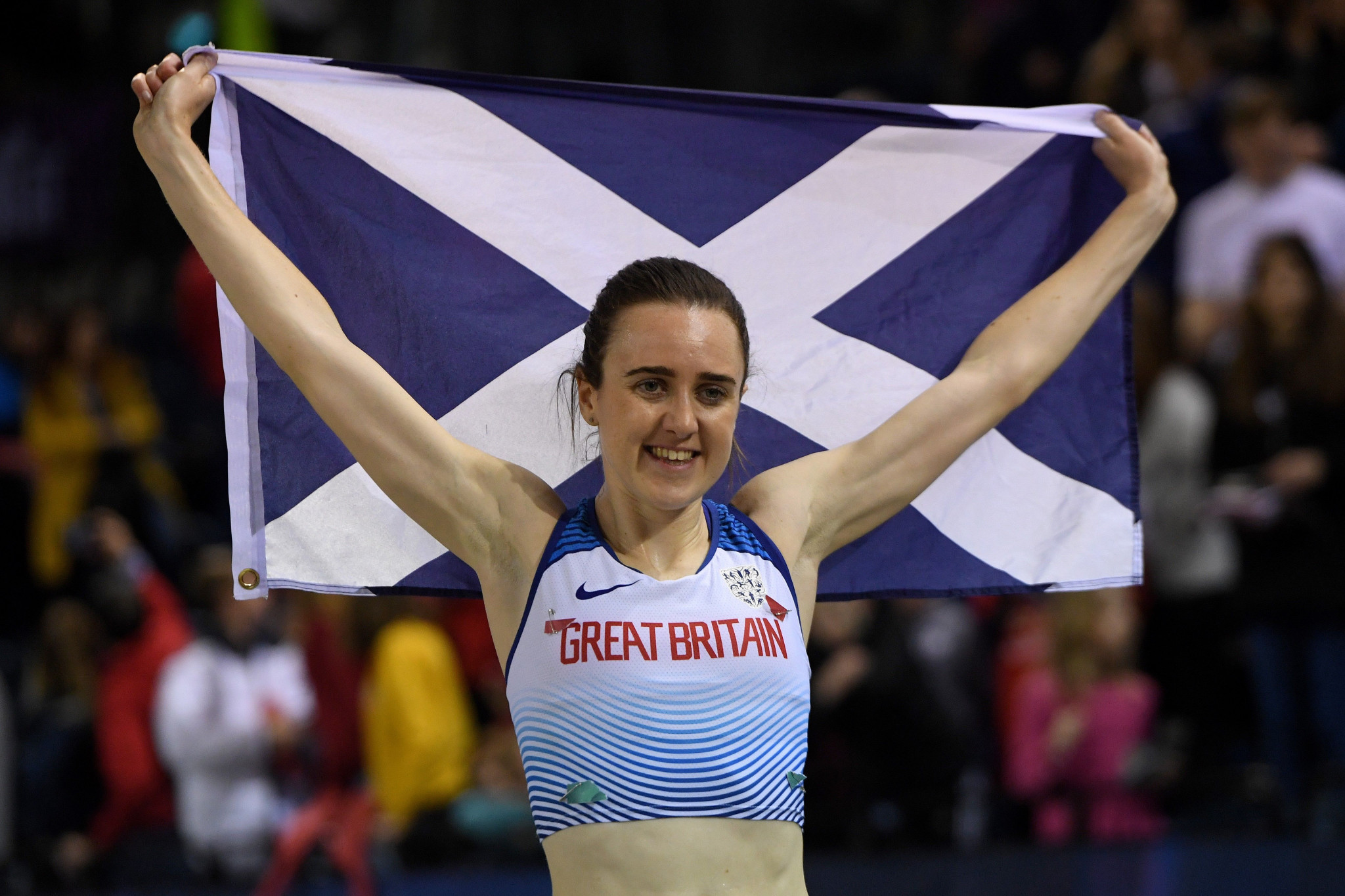 Muir, who finished second behind Kenyan Faith Kipyegon in the women's 1500 metres at the Tokyo 2020 Olympic Games, is set for a rematch with her long-time rival over the distance, returning after missing Gold Coast 2018 to finish her studies.

This time, she is entered for both races, alongside her training partner Jemma Reekie, who finished fourth at the Olympics in the 800m.

Josh Kerr leads the men's middle distance squad, with as many medal prospects there as well.

Kerr was bettered in the British trials by Jake Wightman and Neil Gourley in the 1500m, with all three making it a Scottish podium.

All three are to represent Britain over the distance at the World Athletics Championships in Oregon the week before the Commonwealth Games, replicating the same trio selected for the 2019 Championships.

They all made the final in Doha three years ago, but all look better and more experienced than they did then.

Kerr broke the Scottish mile record to go fourth on the British all-time list, beating a 40-year record with an indoor time of 3min 48.87sec.

The Olympic bronze medallist is only focusing on the 1500m, while his team-mates will race the distance too, with Wightman also doing the 800m and Gourley the 5,000m.

Her mother was also the Commonwealth champion in 1986 and 1990 over her preferred distance, with Eilish now aiming to replicate that success.

Andy Butchart is entered for the men's 5,000m and 10,000m, gaining selection after time off from running, looking after his new-born child he has with Glasgow 2014 silver medallist Lynsey Sharp.

Beth Dobbin and Nicole Yeargin head in as dark horses in women's sprint events with Zoey Clark, while two-time Commonwealth Games hammer bronze medallist Mark Dry returns for his fourth appearance on the team, after an anti-doping ban for tampering.

Dry had lied to testers saying he had gone fishing when they attempted to test him at his home, when he had returned to Scotland and not updated his whereabouts.