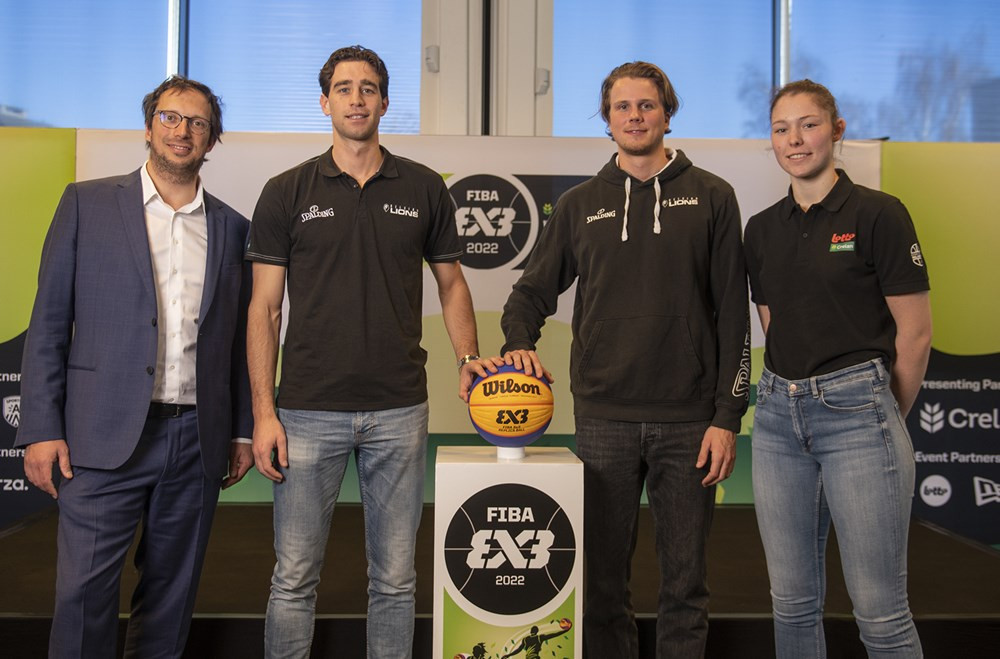 United States and China will finally get the chance to win back-to-back titles at the International Basketball Federation (FIBA) 3x3 World Cup, when the tournament begins tomorrow.

After no competition for three years due to COVID-19 postponements, the men's and women's events are set to resume once more in Antwerp.

Twenty teams will be split into four pools of five, with the four winners of each round-robin progressing straight to the quarter-finals.

Last 16 matches between second and third placed teams will determine who joins them, from which point the competition adopts a straight knock-out format.

Basketball 3x3 is a condensed variation of the traditional game, with three players, one backboard and half a court used.

At the last World Cup in Amsterdam in 2019, the US defeated Latvia 18-14 in the men's final to win its first World Cup title.

China achieved the same feat in the women's event by beating Hungary 19-13 in the final.

First held in 2012, Serbia have won four of the six men's editions to date, while the US are the most successful women's team with two golds.

The FIBA 3x3 World Cup will see matches played over six days, with the medal matches due to be contested on Sunday (June 26).

The US have been placed in Pool D of the men's tournament, with hosts Belgium, Austria, Egypt and Slovenia.

Serbia, France, Puerto Rico, Brazil and New Zealand are in Pool A, with Lithuania, Germany, Mongolia, Chinese Taipei and Chile in Pool B.

Olympic champions Latvia are in Pool C with Netherlands, Poland, Japan and China.

In the women's event, China will start their title defence in Pool A with Germany, Romania, Lithuania and Japan.

Tokyo 2020 Olympic gold medallists the US are in Pool B alongside France, Austria, Brazil and New Zealand.

Hosts Belgium, Poland, Mongolia, Egypt and Dominican Republic are in Pool C and Spain, Netherlands, Canada, Chile and Israel are in Pool D.