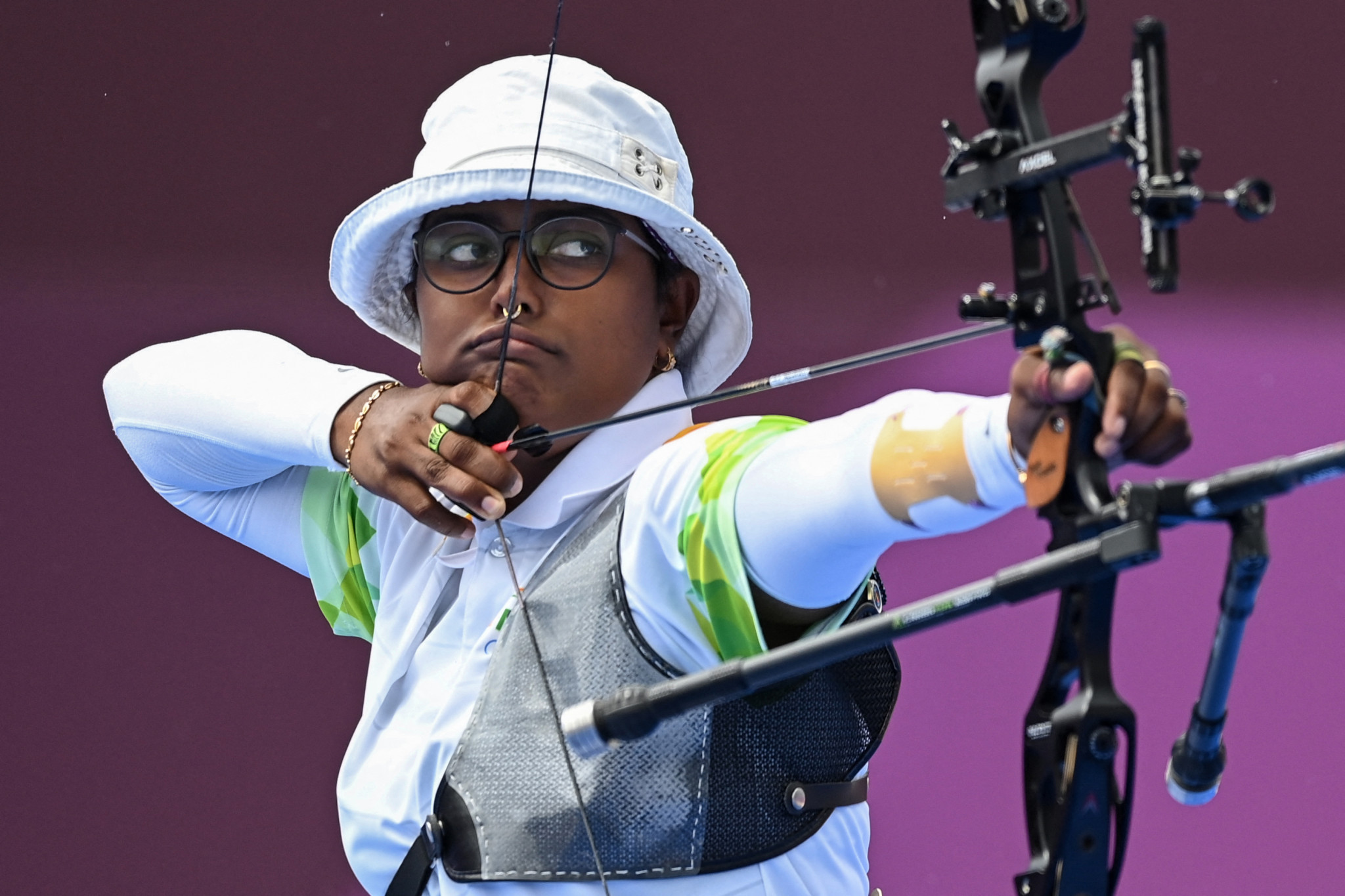 The next leg of the 2022 Archery World Cup season will begin tomorrow, with four-time silver medallist Deepika Kumari set to make her hotly-anticipated return in Paris.

A total of 360 athletes from 51 countries have registered for the event in the 2024 Olympic host city, eclipsing the numbers seen in both Antalya and Gwangju.

It is the third of four stages and builds up to the Archery World Cup Final, which is due to be held in Tlaxcala, Mexico, in October.

The world number ones in men's and women's recurve, Miguel Alvarino Garcia and South Korea's triple Tokyo 2020 gold medallist An San, and men's compound rankings leader Mike Schloesser, are all set to feature at the event.

But the inclusion of 28-year-old Kumari will also be interesting, after the world number three was controversially left out of the India team in March.

She will be looking to defend her women's recurve title after winning this stage in 2021.

Spain's Alvarino Garcia and South Korea's Kim Woo-Jin will both be looking for their second stage victories of the season, after gold medals in Antalya and Gwangju respectively.

Alongside India's Kumari, South Korea's Choi Mi-Sun and world number six Bryony Pitman of Britain will be hoping for further success in the women's recurve.

In the men's compound, newly-crowned European champion Schloesser of The Netherlands will be aiming for a hat-trick of World Cup victories this season.

The Paris stage of the Archery World Cup will see six days of action before drawing to a close on Sunday (June 26).