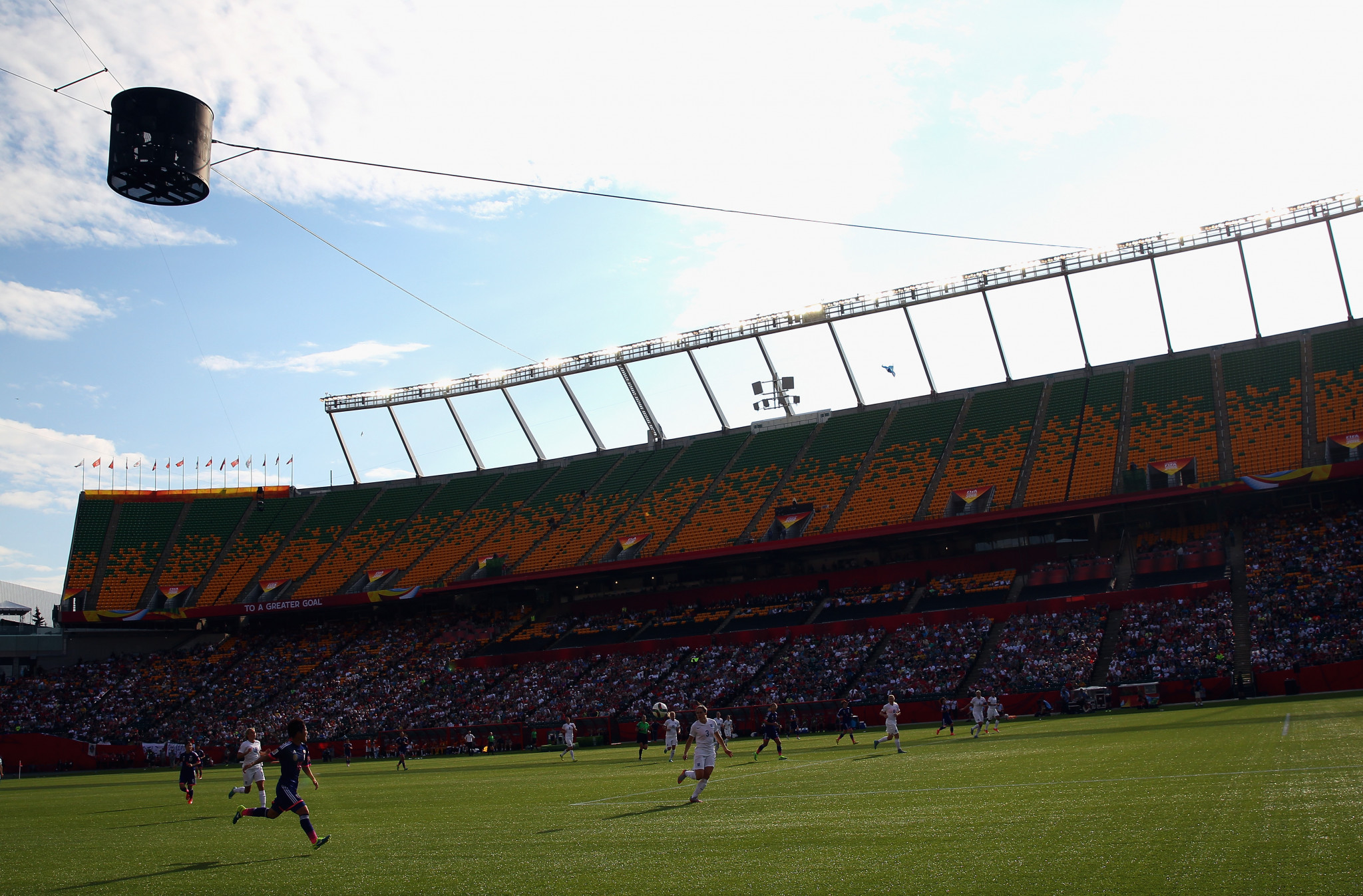 Vancouver and Toronto are expected to make the cut for the Canadian host cities at the 2026 FIFA World Cup as the governing body is due to announce the final list of holders for the tournament tomorrow.

The World Cup, shared between the United States, Mexico, and Canada, is set to have 16 host cities across the three countries.

Although there is no official designation as to how many cities each country will get, it was anticipated that Mexico and Canada would be allocated three each with the US to have the remaining 10.

However, it has been reported that Canada's third city, Edmonton, is out of the running.

Edmonton Mayor Amarjeet Sohi is determined not to get involved in speculation and remains hopeful for the Alberta capital's bid.

"We have not received any notification from FIFA on our candidacy as an official host city for the 2026 World Cup," Sohi wrote on Twitter.

"We are proud of the bid the Edmonton 2026 bid team put forward, and we are confident in our ability to be a world-class host.

"We continue to be all in, and will await the news on June 16, rather than speculate."

In Mexico, three candidate cities - Guadalajara, Mexico City, and Monterrey - are expected to be awarded the hosting rights.

New York City, whose joint bid with New Jersey is anchored on the 82,500-capacity MetLife Stadium is also thought to be in a good position in FIFA's eyes.

The FIFA World Cup has never been held across three countries before.

Canada has never hosted the event before, but Mexico was the sole host in 1970 and 1986 before the US staged it for the first time in 1994.