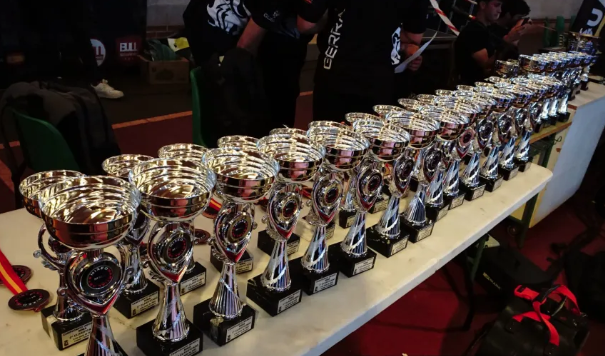 Contests were held in the striking MMA and elite MMA disciplines.

The two-day event brought together around 300 competitors from across Spain and Portugal at the Fontanar Pavilion.

Bosnian and Spanish flyweights Zejna "Sei" Krantic and Cynthia Mordillo came out on top in the women's under-48kilogramas and under-52kg categories respectively.

Twenty-two-year-old Garcia was MMA European champion in his category in 2021.

The 2021 GAMMA World Championships were held in March after being postponed due to COVID-19.

Another edition is also due to be held this year with dates yet to be confirmed, whilst continental competitions and the Youth World Championships are also being planned.