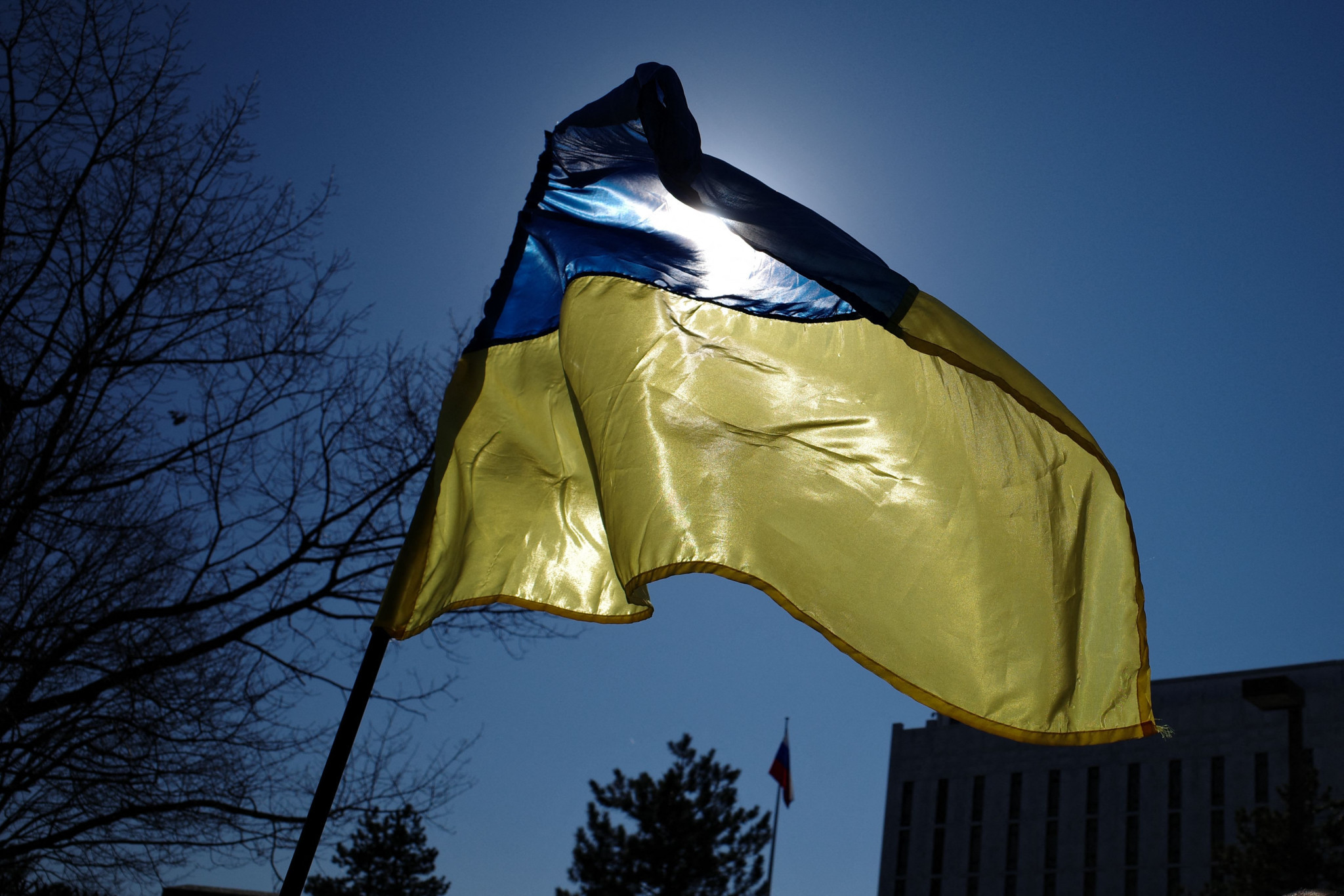 The Global Association of Mixed Martial Arts (GAMMA) has matched the more than €1,500 (£1,250/$1,630) raised for the family of Yegor Birkun, the Ukrainian athlete who was killed last month in the war with Russia.

Birkun won a silver medal at the GAMMA European Championships in the Ukrainian capital Kyiv in November 2020.

He died defending the port city of Mariupol from Russia's military offensive, which began on February 24.

A fundraising initiative for Birkun's family selling kits at a reduced price was launched by kit sponsor Guerra at the GAMMA World Mixed Martial Arts (MMA) Championships in Amsterdam.

Alexander Engelhardt, the President of GAMMA, said he hoped the donation would provide Birkun's family with the necessary support.

"GAMMA is really a family, and we are all saddened by the news of Yegor that we received just before the start of the World Championships," Engelhardt said.

"We are grateful to our partners Guerra for launching this initiative and hope that this small token to the Birkun family can help them in some way in the future.

"The MMA [mixed martial arts] community will forever keep Yegor and his family in our hearts and thoughts."

Russia and its ally Belarus have largely been frozen out of international sport since the beginning of what Moscow claims is a "special military operation".

According to the United Nations, at least 2,224 civilians have been killed since February 24, although it is feared that the true figure is far higher, and more than five million refugees have fled Ukraine.

Russian and Belarusian athletes were banned from the World Championships last month.

Volodymyr Izanskyi, who is based in The Netherlands, was the only athlete representing Ukraine able to take part.