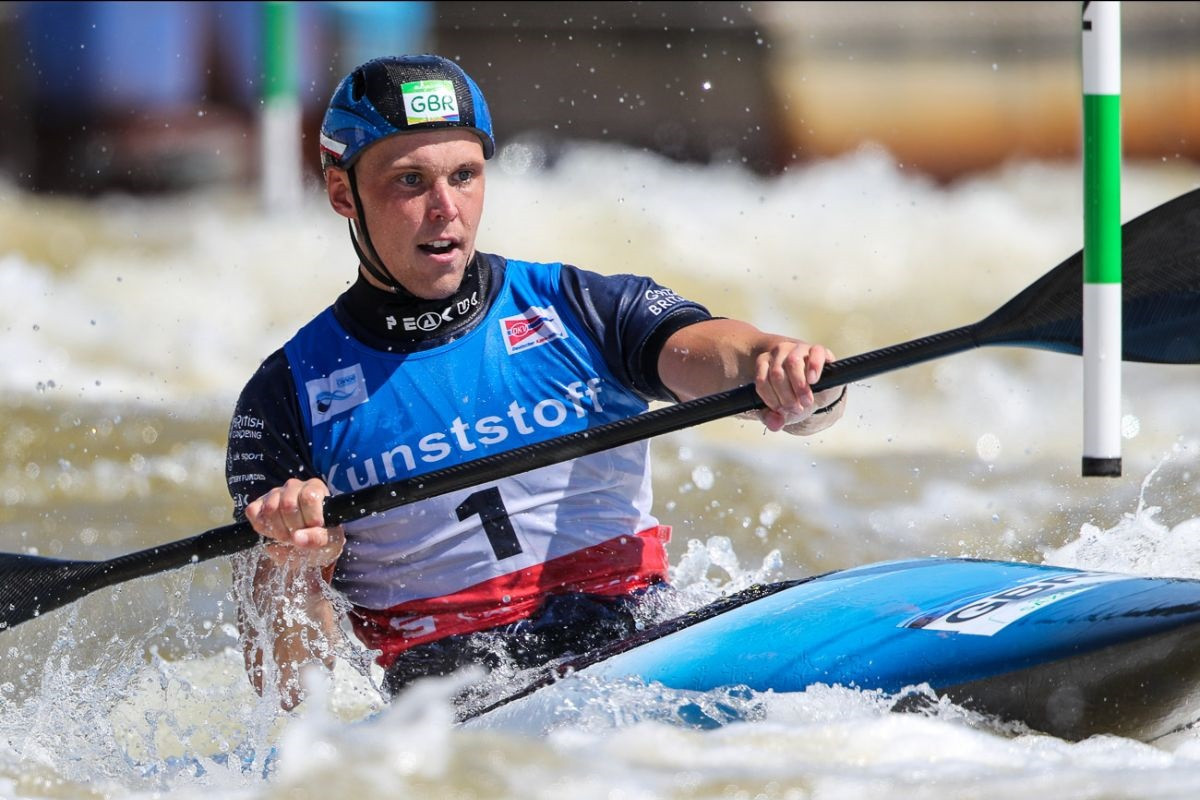 Jiří Prskavec will get the chance to perform at an international event on home waters for the first time since he captured K1 gold at last year’s Olympics in Tokyo.

The Czech star is poised to come up against Rio 2016 gold medallist Joe Clarke of Britain in a mouth-watering contest.

"I’ve got huge respect for Jiří and what he has achieved," said Clarke who missed out on Tokyo 2020 selection.

"We’ve both got one Olympic title to our name, my goal is to win two Olympic gold medals and be the first person to do so.

"Now Jiri has one, so I’m sure he is going for the same."

Spain’s Maialen Chourraut, who claimed women’s K1 gold at Rio 2016, is the only Olympic champion from the past two Games that is not competing in Prague.

Germany’s Ricarda Funk, who took Chourraut’s title at Tokyo 2020, is set to feature in a star-studded line-up that also includes Australia’s Jessica Fox and Slovenia’s Benjamin Savšek who won the respective men’s and women’s C1 golds in the Japanese capital.

Savšek is set to face competition from France’s Rio 2016 gold medallist Denis Gargaud Chanut, who is determined to make an early impact after having to watch last year’s Games from afar.

More than 220 athletes have entered the World Cup opener including a record number of entries for this weekend’s extreme slalom competition.

Reigning world champions Fox and Clarke are among more than 140 athletes from 36 nations and all five continents taking the opportunity to compete in the new Olympic event.

Competition is due to start tomorrow and finish on Sunday (June 12).