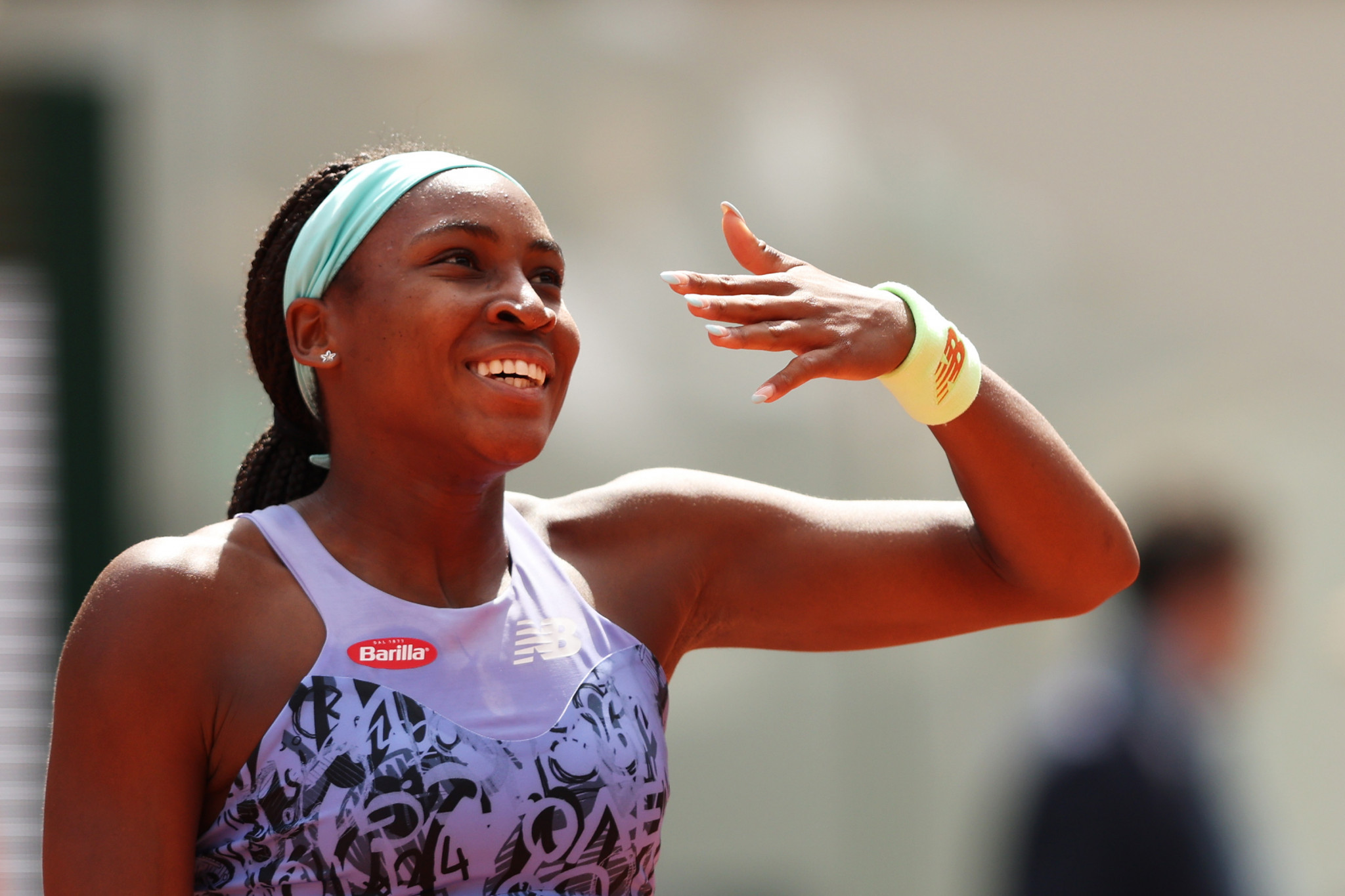 The 18-year-old showed maturity throughout her match against her more-experienced opponent, beating Stephens 7-5, 6-2 on Court Philippe-Chatrier at Roland Garros.

Stephens was not able to replicate her 2018 run to the final, where she would have hoped to have won her second Grand Slam title after the 2017 US Open.

Gauff mentioned that her graduation felt like more of an achievement than making the French Open final four, having celebrated finishing high school while in Paris.

"Was graduating tougher? Yes because I know how hard it was to do school and play tennis on the road," said Gauff after her match.

"Other players in general get out of sight with life and we think tennis is the most important thing in the world.

"So getting my high-school diploma meant a lot to me."

Gauff made her debut on the Women's Tennis Association (WTA) Tour at the age of 14.

Her opponent for a place in the final is unseeded Italian Martina Trevisan, who also made it to her first Grand Slam semi-final with a three-set victory over Canadian 17th seed Leylah Fernandez.

Trevisan had made the quarter-finals in 2020 before going out to eventual-winner and current world number one Iga Świątek of Poland.

With her next-best result at a Grand Slam being the second round on three occasions, Trevisan sparked into life again, much like she did 18 months ago, but went one further this time by beating Fernandez 6-2, 6-7, 6-3.

Trevisan, now 28, struggled with an eating disorder that saw her leave the sport for four years, but roared back on the clay court.

She won her first WTA title in Rabat at the Morocco Open the week before the French Open.

Fernandez, the 2021 US Open runner-up, was struggling with a foot injury.

Trevisan could have a French Open rematch against Świątek, who plays her quarter-final tomorrow, if they progress to the final.