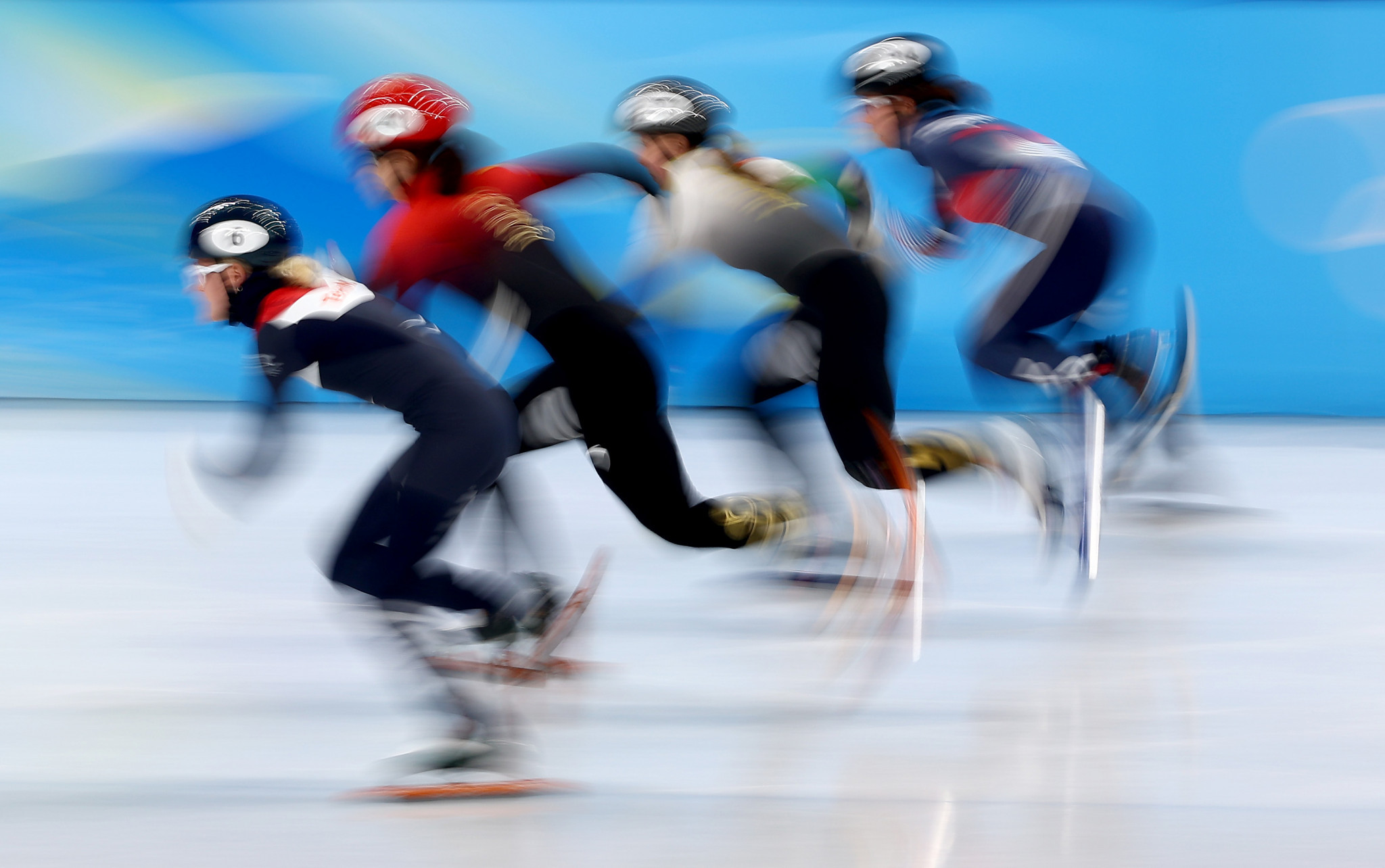 The Chinese Skating Association has pulled out of hosting two Short Track World Cup legs in December because of COVID-19 restrictions in the country.

Beijing was due to stage events from December 9 to 11 and then December 16 to 18, but will no longer do so.

The International Skating Union (ISU) is now seeking hosts for three Short Track World Cup events, as talks over a venue for the leg from February 3 to 5 in 2023 have not yet reached a decisive outcome.

Six Short Track World Cup legs are scheduled in the 2022-2023 season, but only half have confirmed venues.

Montreal is due to open the series from October 28 to 30, before skaters cross the Canada-United States border for a competition in Salt Lake City from November 4 to 6.

Dutch city Dordrecht is scheduled to stage the finale from February 10 to 12.

The Short Track World Cup legs are not the only ISU events in China in 2022 which can no longer go ahead as planned.

The Cup of China, a Grand Prix of Figure Skating competition, has been called off, with a replacement host being sought.

A replacement host for Russia's Grand Prix of Figure Skating leg is also required, owing to sanctions put in place because of the war in Ukraine.

As well as approving the Short Track World Cup schedule, the ISU Council gave the green light to the ISU Four Continents Short Track Speed Skating Championships in Salt Lake City moving to a window from November 11 to 13, following the World Cup in the same city.