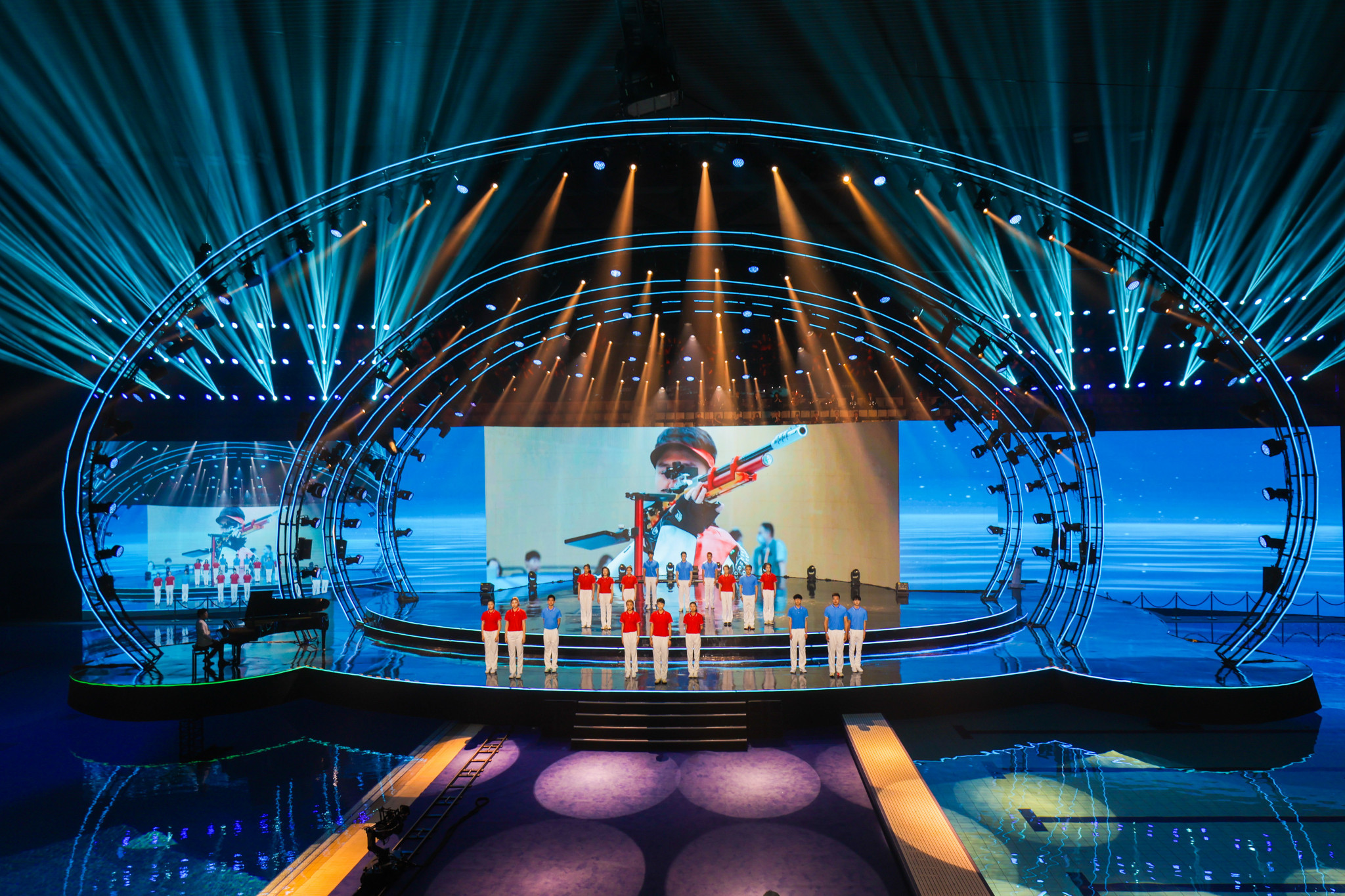 The Chengdu 2021 Summer World University Games will now take place in 2023, it has been confirmed.

The Chinese city was expected to stage the student event between June 26 and July 7 this year.

However, the latest delay means Chengdu 2021 will take the 2023 slot for the Summer World University Games vacated by Yekaterinburg, after the Russian city's hosting rights were suspended by the International University Sports Federation (FISU) following the invasion of Ukraine.

The Games were originally scheduled to take place last year on the same dates, but were delayed after the COVID-19 pandemic forced the Tokyo 2020 Olympic Games to be postponed by 12 months.

COVID-19 concerns have remained, however, with New Zealand, Canada and Britain having already announced that they would not compete in Chengdu this year.

The Chinese Government has imposed strict restrictions across major cities - such as Shanghai - in recent months.

Confirmation that the Games have been postponed again was made following discussions between FISU, the Chengdu 2021 Organising Committee and other stakeholders.

"The decision to reschedule Chengdu 2021 is not one that was made easily, but it is the right decision for university athletes," Acting FISU President Leonz Eder said.

"Their welfare is always our number one priority.

"Continued uncertainty over conditions has made rescheduling the sensible choice - a number of National University Sports Federations had already changed their plans.

"Taking a team to the FISU World University Games is a great responsibility and FISU is confident that this decision will enable the greatest possible number of university athletes to attend next year."

The postponement of the Games to 2023 had been widely expected.

China had been planning to stage Chengdu 2021 under a similar system to the one Beijing used for the Winter Olympic and Paralympic Games in February.

All Games participants were confined to strict rules once they arrived at the airport, and were unable to mix with the rest of the Chinese population.

Around 2.5 million tests were carried out with 463 positive cases being recorded.

Beijing 2022 organisers dismissed complaints from some Olympians who called the measures "draconian", and cited the low number of positive cases as a sign of the effectiveness of the "closed loop" system.

China may have also planned to use the same system for the Hangzhou 2022 Asian Games and the Shantou 2021 Asian Youth Games, but the former has also been postponed today with no new dates set.

The Youth Games have been cancelled outright.

The Lucerne 2021 Winter Universiade was also cancelled due to the impact of the COVID-19 pandemic.

"This is only possible thanks to the commitment and dedication of all of our hosts around the world, to whom FISU remains deeply grateful.

"The Chengdu Organising Committee has made great efforts for the preparatory work since its successful bid.

"FISU thanks the Chengdu Organising Committee for its hard work."

Sporting competitions under the umbrella of FISU have resumed this year following a heavily impacted calendar for the previous two years.

Several World University Championships have been staged since the beginning of the year.

Cross-country was the last sport to have a competition of this calibre in March, with sport climbing anticipated to follow in June.

Lake Placid is set to host the 2023 Winter World University Games, while the Rhine-Ruhr region in Germany is scheduled to hold the 2025 summer edition.

A host for the 2027 Summer World University Games is anticipated to be named in November.