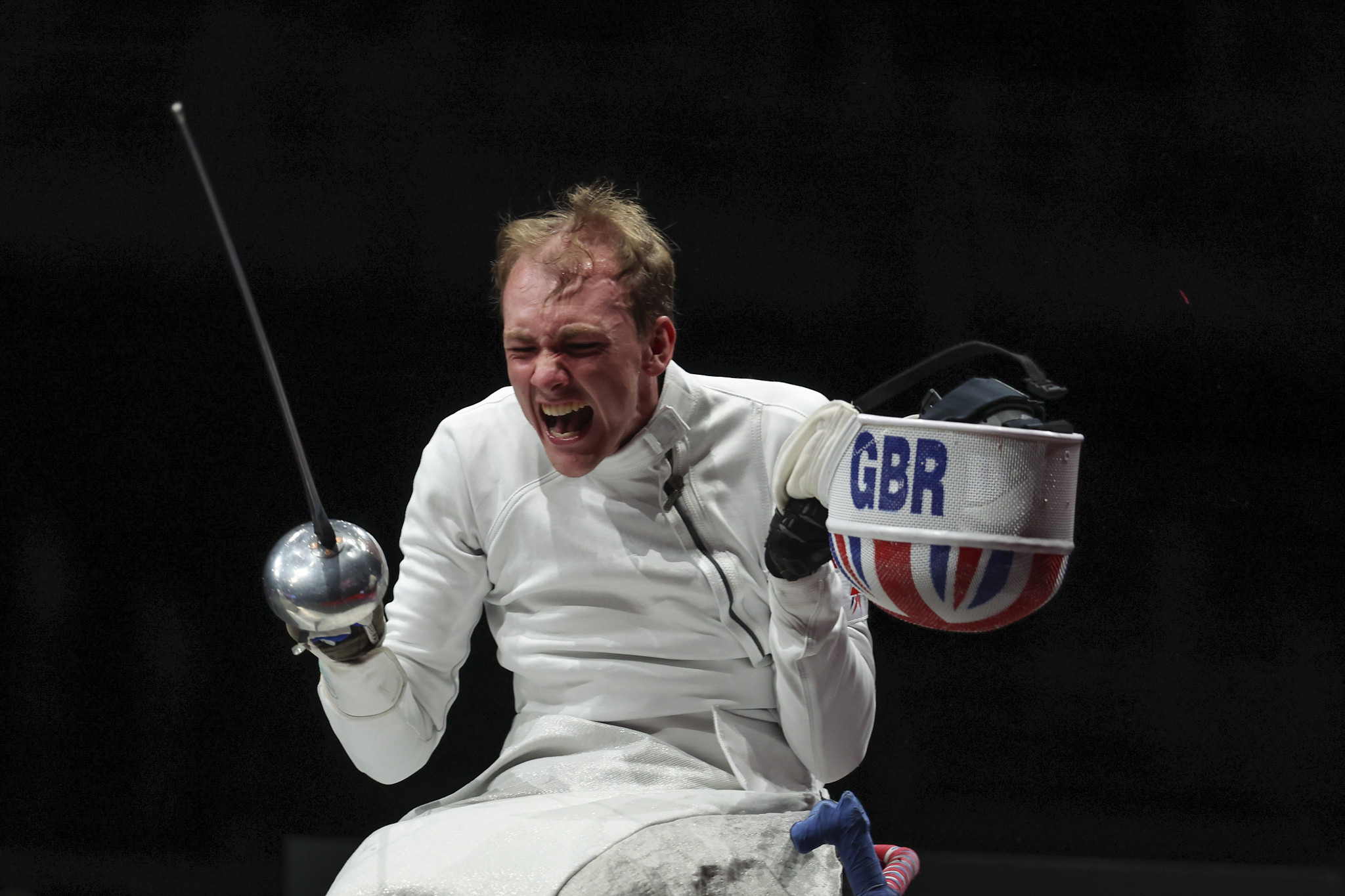 On the final day of the competition, he partnered with compatriots Dimitri Coutya and Oliver Lam-Watson to win gold in the men’s team sabre.

Britain’s triumph was followed up with another in the mixed épée team event.

Hong Kong once again finished third thanks to the efforts of Chung, Fan, Lam and Yu.