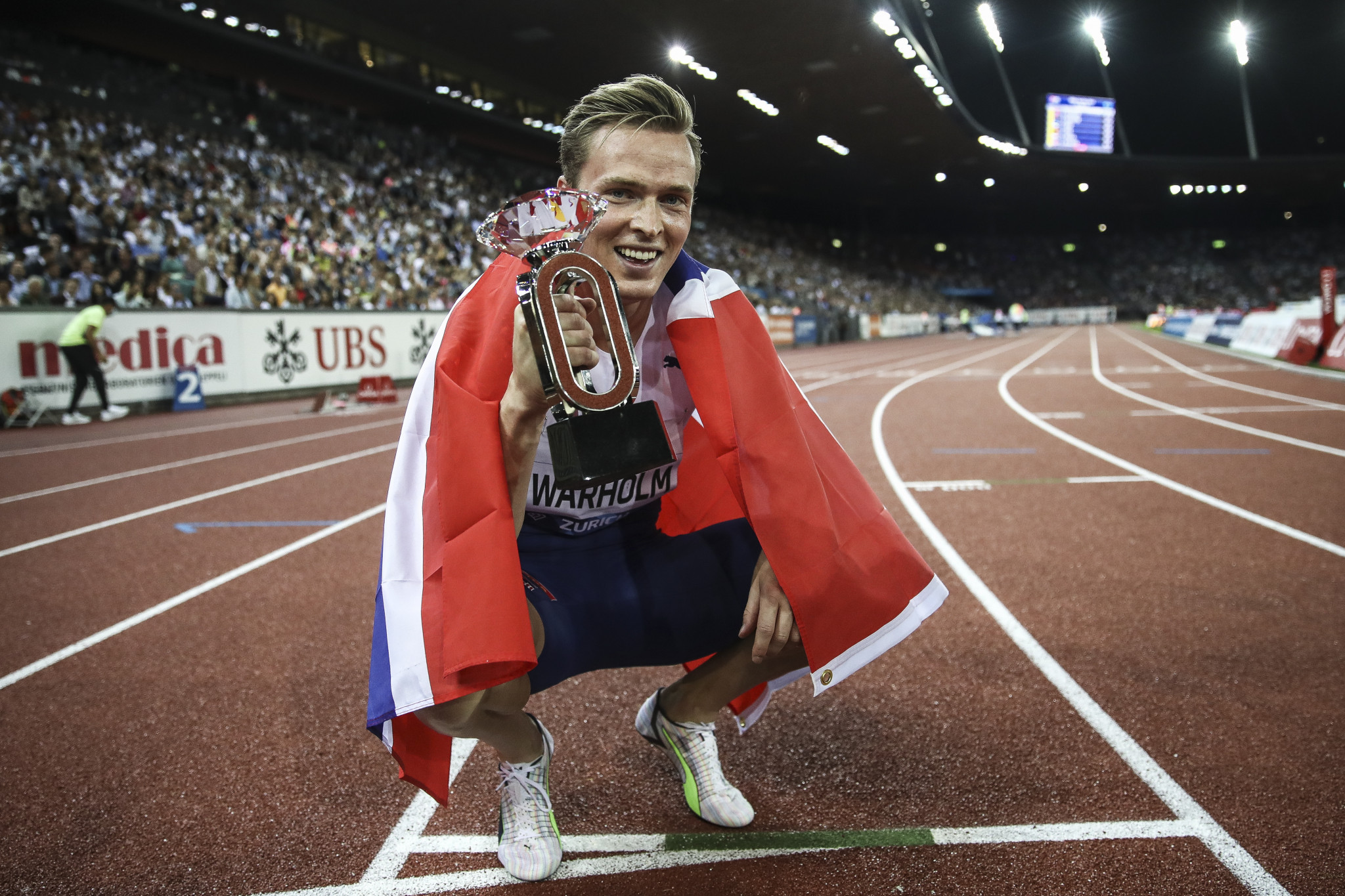 The Diamond League final will be held alternately in Brussels and Zürich between 2024 and 2027.

The Diamond League Association's General Assembly made the decision, announced today, in March.

The Memorial Van Damme meeting in Brussels will host the two-day season finale in 2024 and 2026.

The Weltklasse Zürich meeting will host the final in both 2025 and 2027.

Both meetings had served as joint hosts between 2010 and 2019, when the final was split across the two separate events.

Zürich hosted the Diamond League final in 2021, becoming the first city to host under the two-day event format, where all 32 discipline winners were confirmed.

The Swiss city will reprise the role this year, with competition taking place from September 7 to 8.

Finals will be split between city and stadium.

Diamond League champions will be crowned at Sechseläutenplatz in Zürich city centre on the opening day of competition, while the remaining disciplines will be held at the Letzigrund Stadium on day two.

The final will be held outside of Europe for the first time when Eugene's Prefontaine Classic acts as the culmination in 2023.

The Zürich and Brussels cycle will then begin in 2024.

Both days of competition in Brussels will take place at the Belgian capital’s King Baudouin II Stadium.

The 2026 event will mark the 50th anniversary of the Memorial Van Damme meeting.

The Diamond League Association said the hosting decisions were made on the recommendation of the Quality Commission, which reviews applications to host the final.

The association said confirmation of the host cities for the next five seasons will ensure all stakeholders are able to plan beyond the short term.

Athletes compete for points at Diamond League meetings throughout the season, with the most successful qualifying for a place in the final and a chance to win a Diamond Trophy.

The Diamond League crown is billed as the most prestigious title in athletics beyond the major championships.