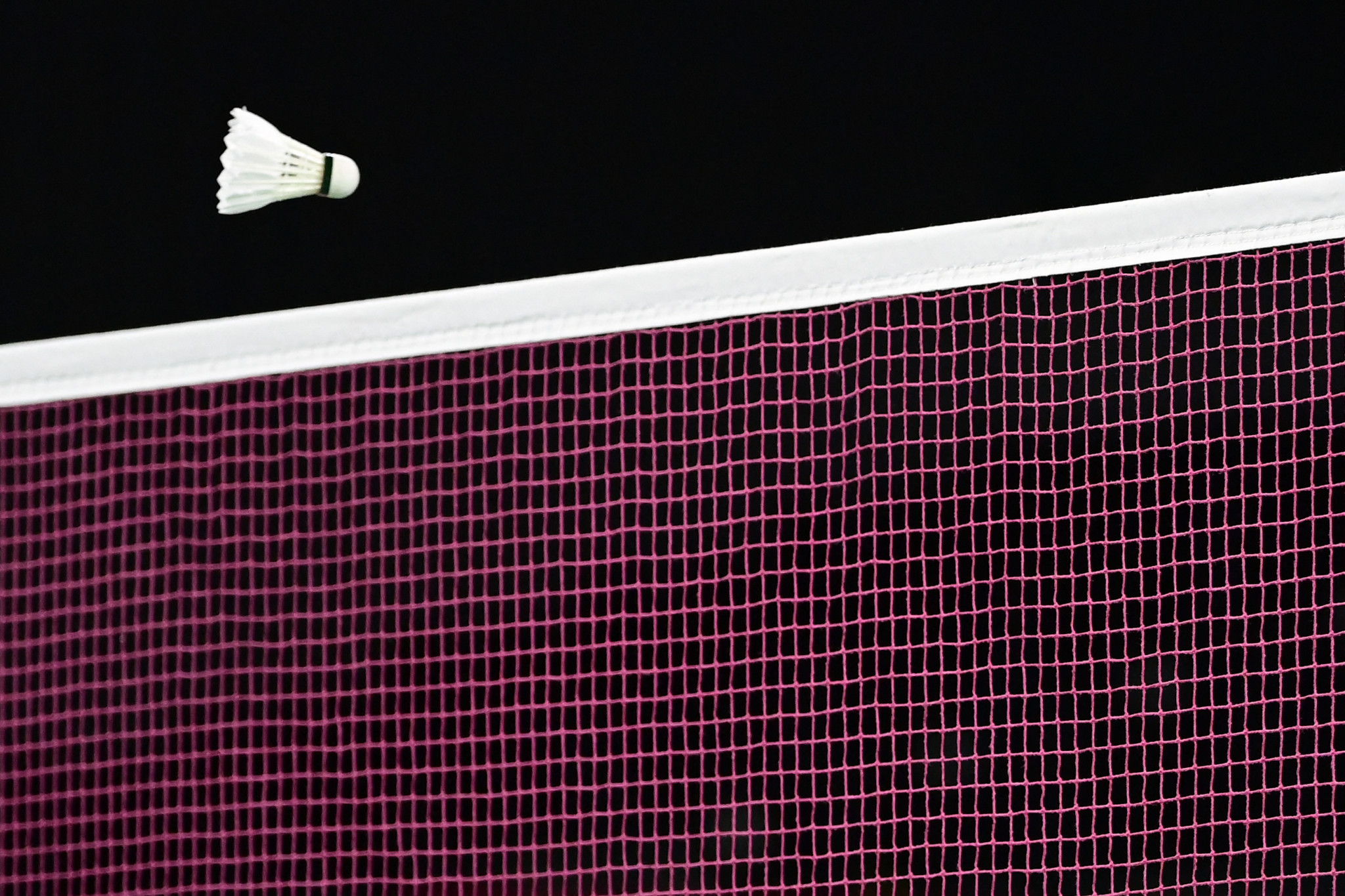 The Badminton World Federation (BWF) has confirmed the "Race to Paris" is due to officially begin on May 1 2023 with the qualification cycle having been approved.

The Race to Paris rankings lists on April 30 will be used to determine the initial list of qualifiers for the Olympic Games.

A total of 172 places will be on offer, split evenly between men and women.

The BWF confirmed each National Olympic Committee (NOC) will have a maximum quota of eight places each for men and women.

"In each singles discipline, an NOC has a maximum of two quota places if the players are ranked within the top 16 of the Race to Paris rankings on the qualification date," the BWF said.

"There is a total of 35 quota places, one host country place, and two universality places.

"The universality places will be confirmed by the Tripartite Commission after the end of the qualification period.

"Each singles discipline must also have at least two athletes from each of the five Continental Confederations, provided the player is ranked within the top 250."

National Olympic Committees will have a maximum of two quota places in doubles if both pairs are ranked within the top eight on the qualification date.

At least one pair should come from each of the five Continental Confederations, provided they are ranked within the top 50.

No NOC can qualify athletes or pairs in more than two disciplines through the continental representation place system.

The BWF had confirmed last month it will oversee the transition back to a live 52-week ranking from August 2.

The complete live 52-week ranking is set to be published on January 3 next year.

For each week of the newly published rankings starting on August 2, four weeks of historical world ranking points will be removed starting with those from week 12 of 2019.

The BWF froze its world rankings and world junior rankings on March 31 2020 in response to the coronavirus pandemic.

The BWF said the return to the typical 52-week rankings will help member associations prepare for the qualification period.