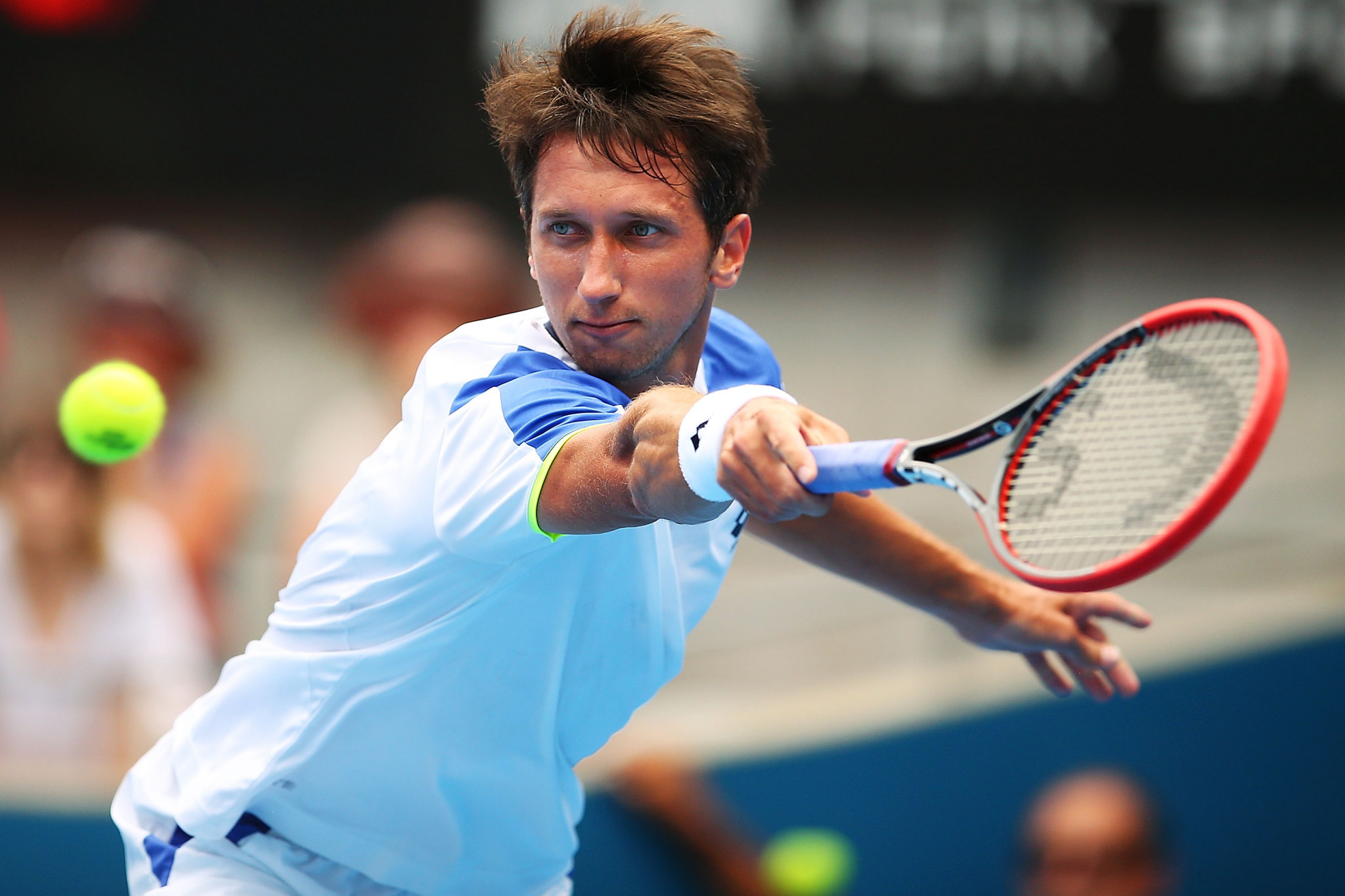 Ukrainian former tennis player Sergiy Stakhovsky has hit out at Rafael Nadal following the Spaniard's criticism of the ban on Russian and Belarusian players at Wimbledon.

The All England Lawn Tennis Club's (AELTC) move to bar athletes from the two countries at this year's championships in response to the invasion of Ukraine has divided opinion within the sport.

Stakhovsky retired from tennis in January and, following the Russian offensive, has joined the Ukrainian Army.

"Rafael Nadal we competed together, we've played each other on tour," wrote Stakhovsky, who reached a career high ranking of 31 in the world.

"Please tell me how it is fair that Ukrainian players cannot return home?

"How is it fair that Ukrainian kids cannot play tennis?

"How is it fair that Ukrainians are dying?"

Nadal, who has won a record 21 men's singles Grand Slam titles, including two at Wimbledon, is one of several high-profile names to condemn the AELTC's move, claiming it is unfair.

"It's not their fault what's happening in this moment with the war," said Nadal.

"I'm sorry for them.

"Wimbledon just took their decision, the Government didn't force them to do it."

Stakhovsky and Nadal met twice on court, once in a Davis Cup tie in 2013 and again at the Canadian Masters in 2015.

More than 11 million people are believed to have fled their homes in Ukraine since the invasion began on February 24, with 6.5 million thought to be displaced within the country.

A further 5.5 million have escaped overseas.

According to the United Nations, more than 2,899 civilians have been killed in Ukraine, while some estimates put the combined military death toll above 20,000.