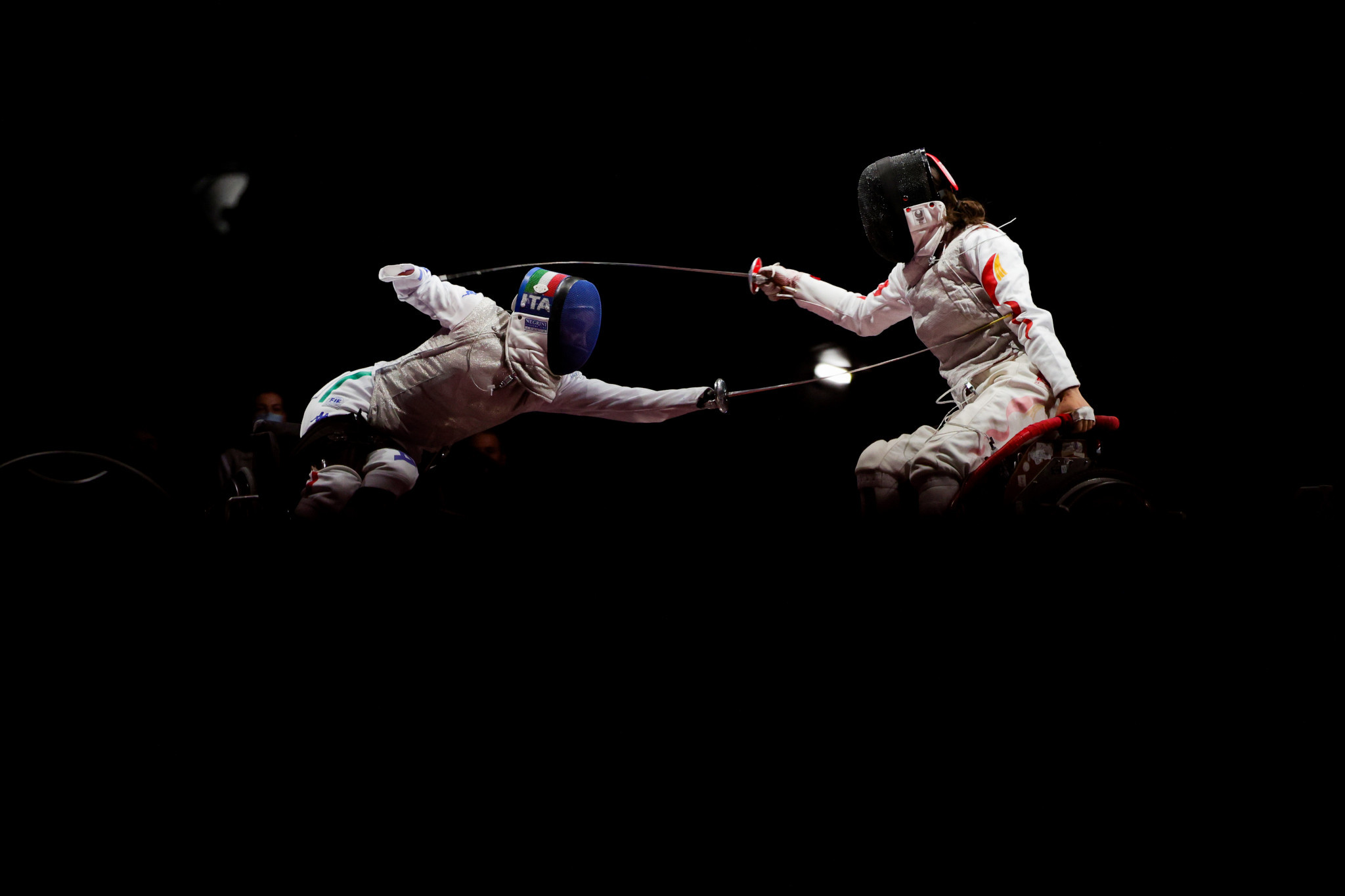 Italy have shot to the top of the medals table at the International Wheelchair and Amputee Sports (IWAS) Wheelchair Fencing World Cup in São Paulo after securing two gold medals on the opening day.

The 46-year-old Loredana, who was also a part of Italy's silver medal-winning team at last year's Paralympic Games, was favourite for the gold after being awarded the top seed prior to the competition.

She defeated South Korea's Kwon Hyo-kyeong 15-11 in the semi-final while Mogoș scraped past Georgia's Nino Tibilashvili via tiebreak following a 12-12 draw.

Emanuele Lambertini also won an all-Italian duel, this time in the men's individual A foil file.

Damien Tokatlian was awarded a bronze medal alongside countryman Lemoine after losing to Betti 15-9 in the semi-final.

Brazil's Jovane Guissone secured home glory with a 15-12 victory against Ammar Ali of Iraq in the men's individual B foil tournament.

The three-time Paralympian Ali defeated the top seed Maxime Valet from France in the semi-final but could not replicate the same level in the crucial clash.

Guissone got the better of Italy's Michele Mass 15-11 in the final four.

Pasquino triumphed 15-7 over the United States' Ellen Geddes in the semi-final while Thailand's Jana comfortably beat Irma Khetsuriani of Georgia 15-6 in the other half of the bracket.