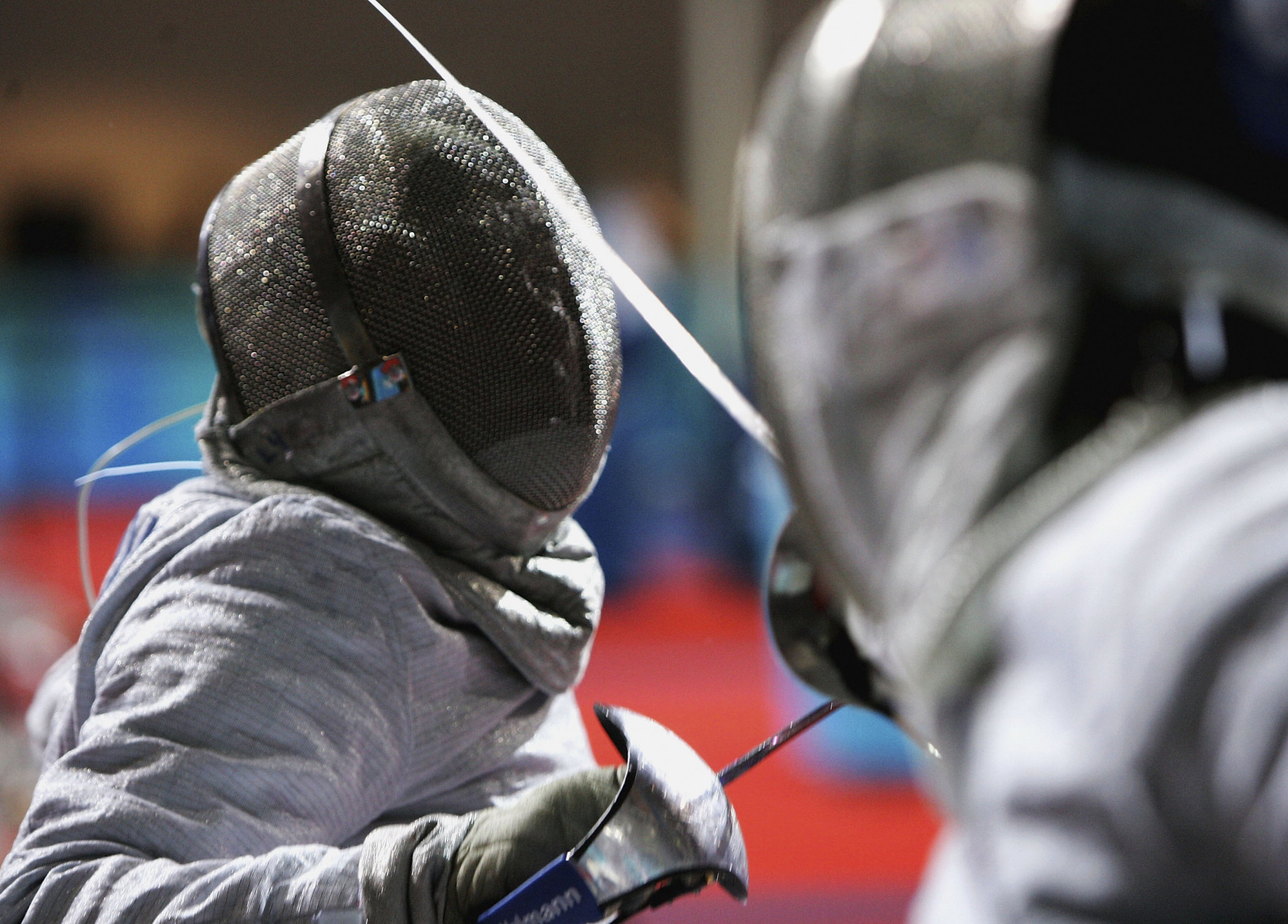 The International Wheelchair and Amputee Sports Federation (IWAS) Wheelchair Fencing Executive Committee has announced new additions to its Commissions, with more representation for women as well as former and current athletes.

There are now 12 former or current athletes on the IWAS Wheelchair Fencing Commissions.

Previously, there were no women on the Rules Commission, but now half of them are - Carolina Anzolin Araujo of Brazil, Henriette Tamas of Hungary and Italy's Alessia Tognolli.

Also on the Rules Commission are France's Fabien Filaire, Britain's Duncan Rowlands and Sean Shumate of the United States.

Three of the five people on the Sport Committee are also women - Marina Grigorian of Belarus, Daria Marchetti of Italy and Thailand's Nunta Chantasuvannasin.

"Improving the gender equity and athlete leadership in all areas of wheelchair fencing is important for the sustainability of the sport," said Pal Szekeres, chair of the IWAS Wheelchair Fencing Executive Committee.

"In particular we were happy to see a significant number of women and former athletes nominated by countries.

"However we also recognise our role in developing that talent, so we can appoint the best people for the job.

"More skilled and experienced people from all backgrounds will only flourish if we take active steps to encourage them.

"I am confident that the Gender Equity Commission - introduced in 2020 - along with the help of other, now refreshed, Commissions such as Promotions and Development can ensure we are building a pool of experts from an even more diverse range of backgrounds."

Members were appointed to the Development, Semi, Referee, Promotion and Disciplinary Commissions, as well as the Medical Advisory Committee.

Arno Schneider, who was re-elected to the Executive Committee in 2020, was also appointed IWAS Wheelchair Fencing treasurer.

The first IWAS Wheelchair Fencing World Cup of the year is scheduled to take place from March 17 to 20.