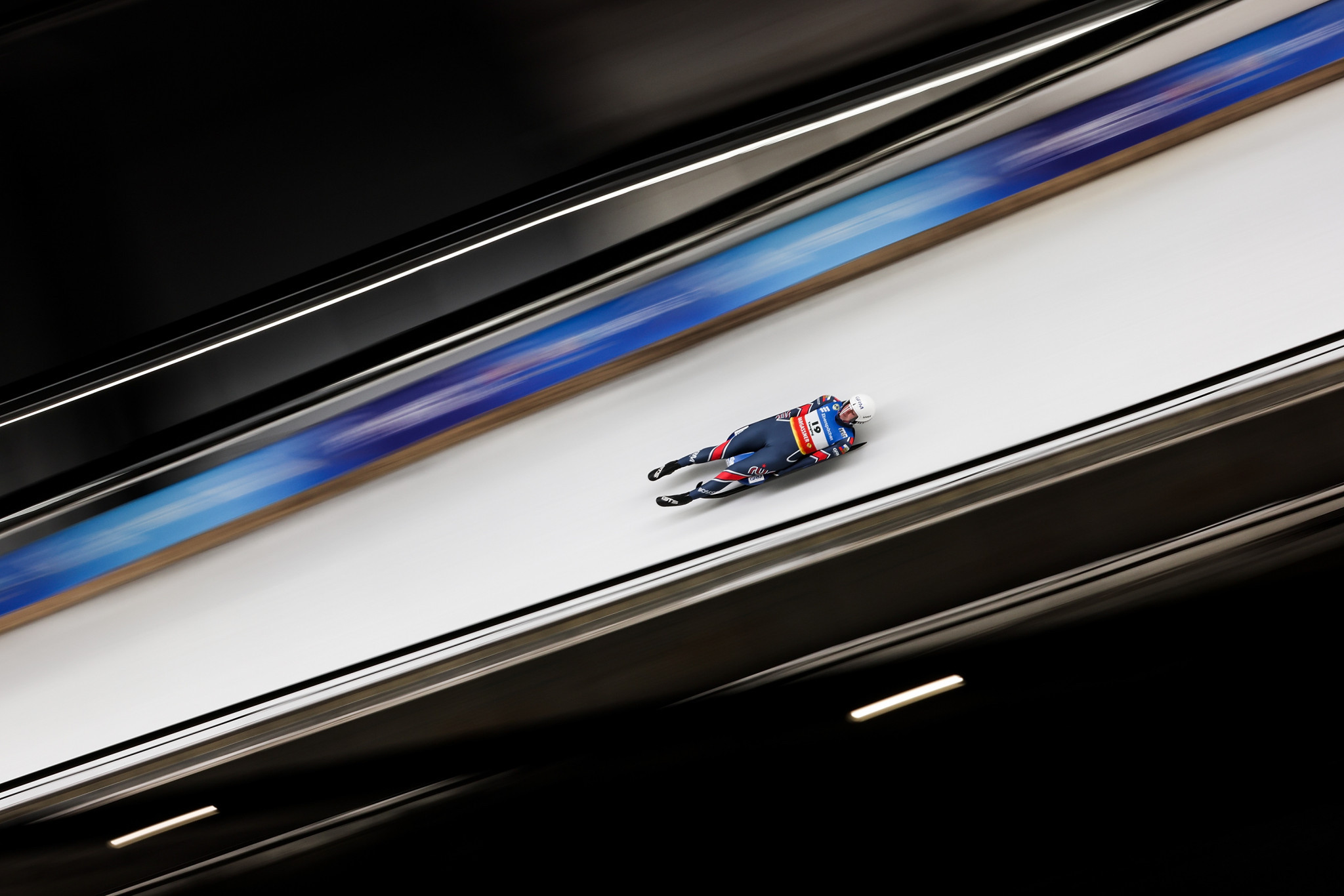 The International Luge Federation (FIL) Executive Board has vowed to explore new ways to ban Russian athletes from its events, after the FIL's own Court of Arbitration overturned a previous sanction.

The Executive Board "intends to have it checked in a suitable manner as to whether any sanctions of any kind against the Russian Luge Federation are actually legally permissible for reasons of 'political neutrality', anchored in the FIL statutes," it said in a statement.

"The members of the FIL Executive Board, but also the majority of the member federations of the FIL, cannot and do not want to behave neutrally regarding the war of aggression by Russia against the Ukraine."

A motion to remove Russian officials from elected positions was passed by an FIL Extraordinary Congress on Friday (April 8), but one to expel the Russian Luge Federation failed to get the required two-thirds majority.

The FIL said its Executive Board was fully committed to the measures introduced last month, despite the FIL Court of Arbitration decision.

The organisation said it will look for ways to solve the "unsatisfactory conclusion" reached by the Court, with a view to possible changes in the organisation's statutes.

Any statute changes would require a two-thirds majority to be passed at the FIL Congress.

The next Congress will take place on June 18 and 19 in Latvia's capital city Riga.

The FIL added that in international sport "it should be possible to impose sanctions on sports associations and members of a country's association that demonstrates behavior contrary to international law that has been confirmed by a UN [United Nations] body or the IOC [International Olympic Committee]".

"The FIL Executive Board would like to assure our so severely tested luge family and the entire population in the Ukraine their unbroken and unrestricted solidarity once again," the FIL added.

"An urgent appeal is made to Russia to end this cruel and unjustifiable war of aggression against Ukraine immediately."

The killing of civilians in Bucha by Russian armed forces has been described as a genocide by both Ukraine and Poland.

More than 4.3 million refugees have fled Ukraine since the full-scale invasion began on February 24 and the civilian death toll is at least 1,766, although the UN says the true figure is far higher.

The Luge World Cup season concluded on January 23 and the 2022-2023 campaign is not due to start until November.

The off-season would provide the FIL a window to make changes.

A boycott has become a possibility, should Russian athletes be permitted to compete in competitions.

A group of Ukrainian athletes yesterday called for athletes and National Federations to threaten to boycott competitions unless Russia is banned.

"Reach out to your national federations and say that you won’t take part in any FIL competition until FIL decides to ban entire Russian Luge Federation from our sport and forbids its athletes to participate in luge races", an open letter read.

"Present your statement to your national federation and make sure that your federation reaches out to FIL and confirms the decision that its athletes won’t compete alongside Russian team during the war and Russian invasion in Ukraine!"

The letter had acknowledged that some Russian athletes had spoken out against the war, but said other Russian lugers, Olympic athletes, and coaches have supported the invasion.

The Ukrainian athletes criticised the Russian Luge Federation, which avoided being expelled by the FIL, for its silence over the war.