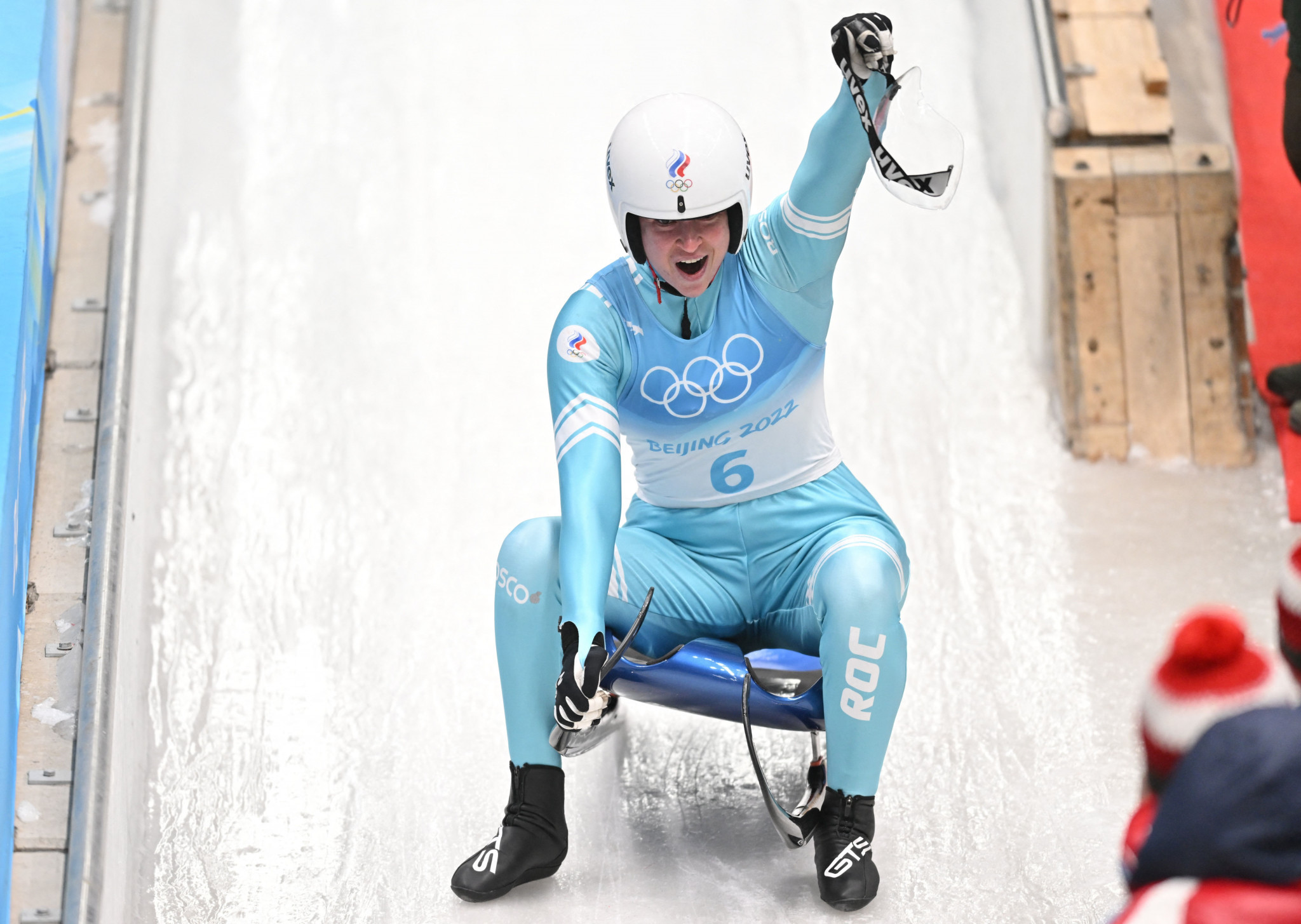 The FIL’s Court of Arbitration, chaired by Ben Heijmeijer, ruled in favour of the Russian Luge Federation (FSSR) following its appeal against the suspension of its athletes, coaches and officials from events.

Heijmeijer, who hails from The Netherlands, is a legal counsel at Schoenmaker Bedrijfsjuridisch Advies & Mediation and also a board member and vice-president of legal affairs and anti-doping at Bob en Slee Bond Nederland (BSBN).

The FSSR also retained its membership with FIL after a bid to expel the organisation failed in a vote at the worldwide governing body’s Extraordinary Congress, but a motion to remove Russian officials from elected positions was passed.

Russia has lost a series of initial court battles since sanctions were imposed against the nation in response to the war on Ukraine, but the Russian Olympic Committee (ROC) hopes the FIL Court of Arbitration's ruling will set an "important precedent".

The ROC has released a statement, claiming the panel or arbitrators found that FIL Executive Board's decision to bar Russian athletes was "dictated solely by political motives and had no legal grounds for adoption".

The FIL Executive Board held an emergency meeting on March 2 where members decided to ban Russian athletes, coaches and officials from events.

It was also agreed to stop Russia from hosting competition and ensure that any Russian officials working on various FIL commissions and working groups were suspended from their positions.

The FSSR filed an appeal 20 days later before the FIL Court of Arbitration ruled in Russia’s favour.

"The FIL Court of Arbitration clearly and unequivocally ruled that the decision of the Executive Committee of the International Federation was dictated solely by political motives and had no legal grounds for adoption," a statement from the ROC read.

"In addition, the arbitration indicated that the FIL Executive Committee went beyond its competence, applying these sanctions against the Russian Luge Federation and Russian athletes who have not committed any disciplinary or other violations.

"We hope that the decision of the FIL Arbitration Court issued on April 7, 2022 will become an important precedent and guideline when considering appeals against decisions of other international sports organisations."

The decision is expected to be contested as Russia's military assault on Ukraine continues.

The killing of civilians in Bucha by Russian armed forces has been described as a genocide by both Ukraine and Poland.

More than 4.2 million refugees have fled Ukraine since the full-scale invasion began on February 24 and the civilian death toll is at least 1,626, although the United Nations says the true figure is far higher.

The Luge World Cup season concluded on January 23 and the 2022-2023 campaign is not due to start until November, so it remains possible the FIL will make fresh efforts to ban Russian competitors.

"Let's hope that we will go to the competition.

"But even if something changes again, this will not affect us much - we already have a back-up plan, according to which we will prepare."

National Federations from Australia, Britain, Canada, Ireland, New Zealand and the United States tabled the proposals in response to the war on Ukraine.

The first motion concerning the FSSR’s membership was rejected after it failed to achieve a two-thirds majority.

A total of 31 votes were cast, with 15 in favour of the move, 12 against and four abstentions.

The second proposal for the "immediate expulsion" of Russian officials elected by the FIL Congress passed with a simple majority.

Of the 32 votes polled, 16 were in favour with 13 against and three abstentions.

"Today we made history with the first Extraordinary Congress since the existence of the FIL, but it was also a sad day given that this action stemmed from the invasion of Ukraine by Russia," FIL President Einars Fogelis said.

"I appeal to Russia to immediately end the war in Ukraine and put an end to the unspeakable human suffering."

FSSR President Natalia Garth was the only Russian on the FIL Executive Board but has been expelled following the passing of the motion.

"We will definitely file a lawsuit with the FIL Court of Arbitration," said Garth.

"But in general, I think we have achieved the result.

"The Russian Luge Federation has been fully restored in its rights."