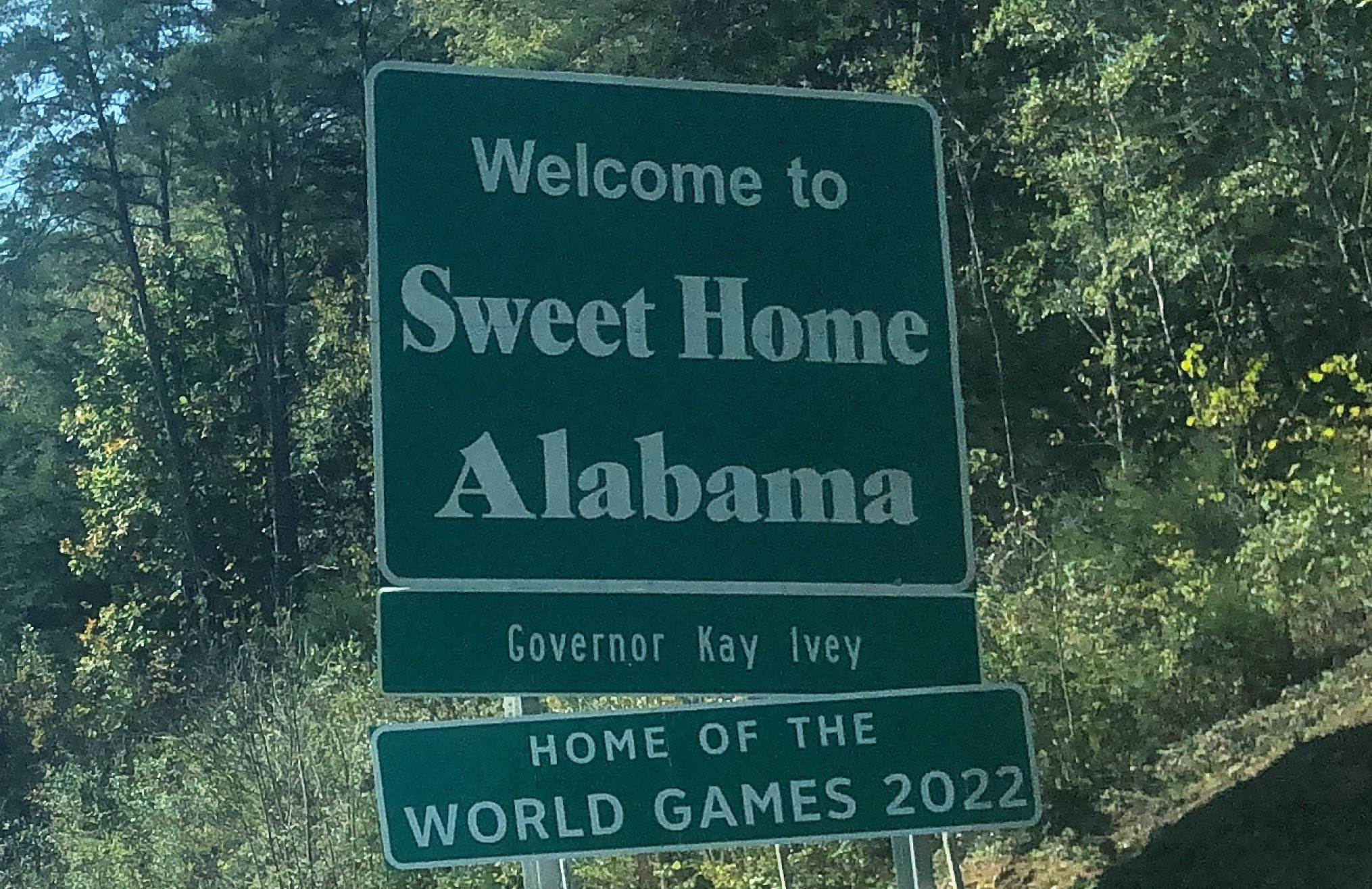 Medals for the 2022 World Games in Birmingham are going to be taken on a tour around Alabama to give the state's residents a chance to see and wear gold, silver and bronze in the build up to the competition.

The journey is due to begin on Thursday (March 24) and, for six consecutive Thursday afternoons, is scheduled to make stops in Mobile, Montgomery, Tuscaloosa, Huntsville, Hoover and Birmingham.

Clothing company Hibbett City Gear will host each leg where visitors can take pictures wearing medals, learn about the Games and meet mascots Vulcan and Vesta.

"We are excited to offer this fun opportunity that gives Alabamians a chance to be part of he World Games 2022 and experience the gold, silver and bronze medals for themselves," Mike Longo, chief executive of Hibbett City Gear, said.

"These special events will be a great time for everyone from children to adults."

Each city's event will last from 4pm to 6pm local time.

The #TWG2022 Gold, Silver, and Bronze medals are going on tour to select @hibbettsports locations across Alabama! Don't miss the stops, and your chance to ? your Gold Medal Moment ???

The medals were unveiled last month in a celebratory event in Birmingham in the style of a traditional medal presentation with three Olympic and Paralympic athletes stepping on to the podium.

Montreal 1976 Olympic diving gold medallist Jennifer Chandler, three-time track and field Olympian Mark Everett and Bryan Kirkland, winner of gold at the Sydney 2000 and Beijing 2008 wheelchair rugby tournaments, were all present as they have connections to Alabama.

The World Games 2022 is set to feature approximately 3,600 athletes from more than 100 countries competing across 34 sports.

The event, due to take place from July 7 to 17, is due to be the first time that it has taken place in the United States since the inaugural edition was held in Santa Clara in 1981.

An estimated 500,000 spectators are expected to attend.