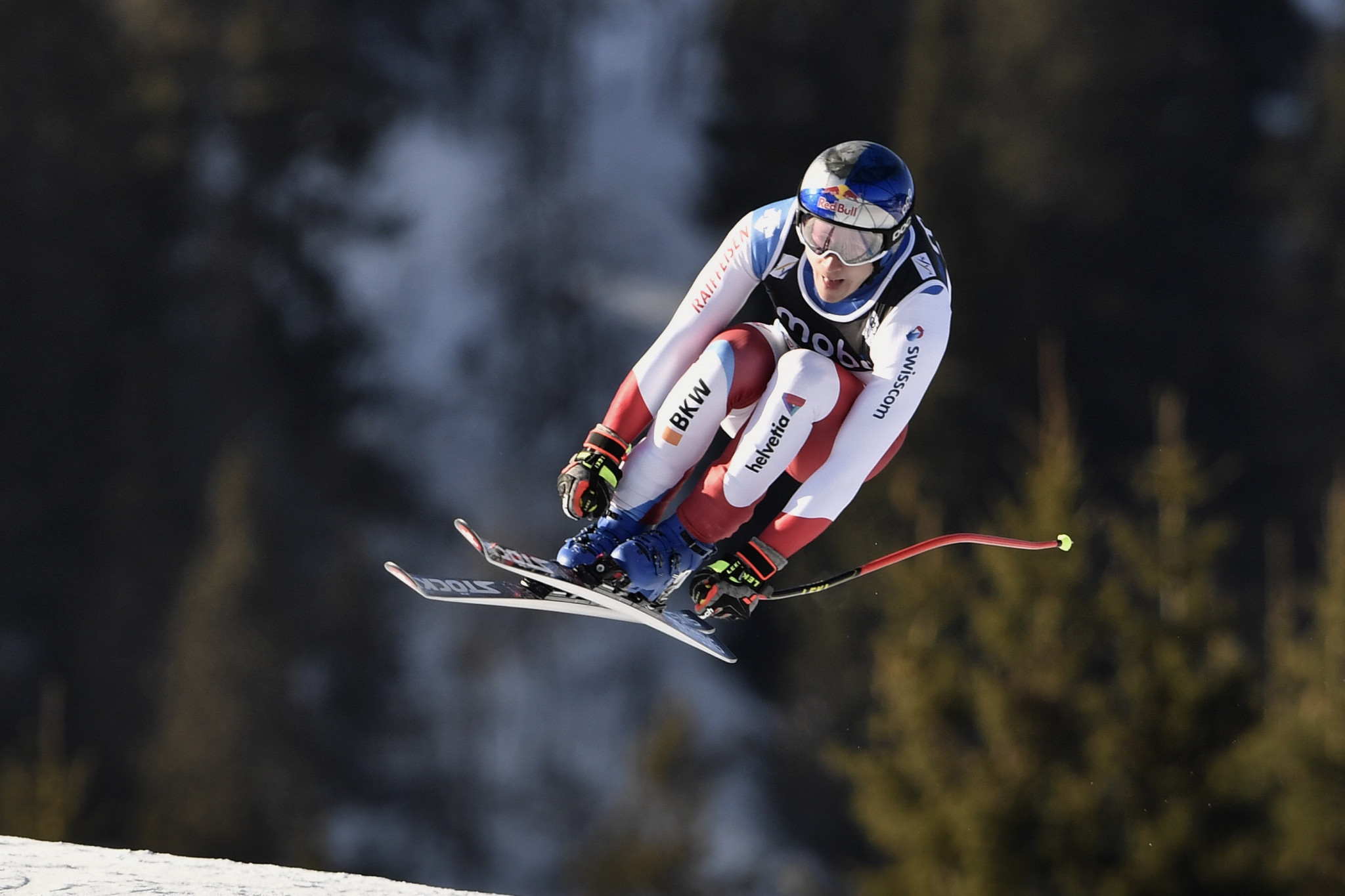 Two competitions are set to be held in the discipline in the Slovenia resort this weekend, with Olympic champion Odermatt eyeing more success.

Odermatt has been dominant in the giant slalom this season, winning four of the five World Cup legs before striking gold at last month’s Winter Olympics in Beijing.

The 24-year-old has a huge 219-point lead in the giant slalom World Cup standings with just 300 points left available in the final three races.

Austria’s Manuel Feller is Odermatt’s closest challenger with 261 points, but the Swiss skier looks poised to capture the crystal globe this weekend.

With Norway’s Aleksander Aamodt Kilde opting not to compete in giant slalom, Odermatt could also take a giant step towards securing the overall World Cup crown.

The gap between Odermatt and Kilde stands at 236 points and the lead could be unassailable for the Norwegian before next weekend’s season finale should the Swiss succeed in Slovenia over the next two days.

Other contenders for giant slalom victories in Kranjska Gora include Norway's Henrik Kristoffersen, who is the only skier to taste World Cup success in the discipline aside from Odermatt this term, and last season’s crystal globe winner Alexis Pinturault of France.

The first giant slalom event is set to be held tomorrow, followed by the second on Sunday (March 13).