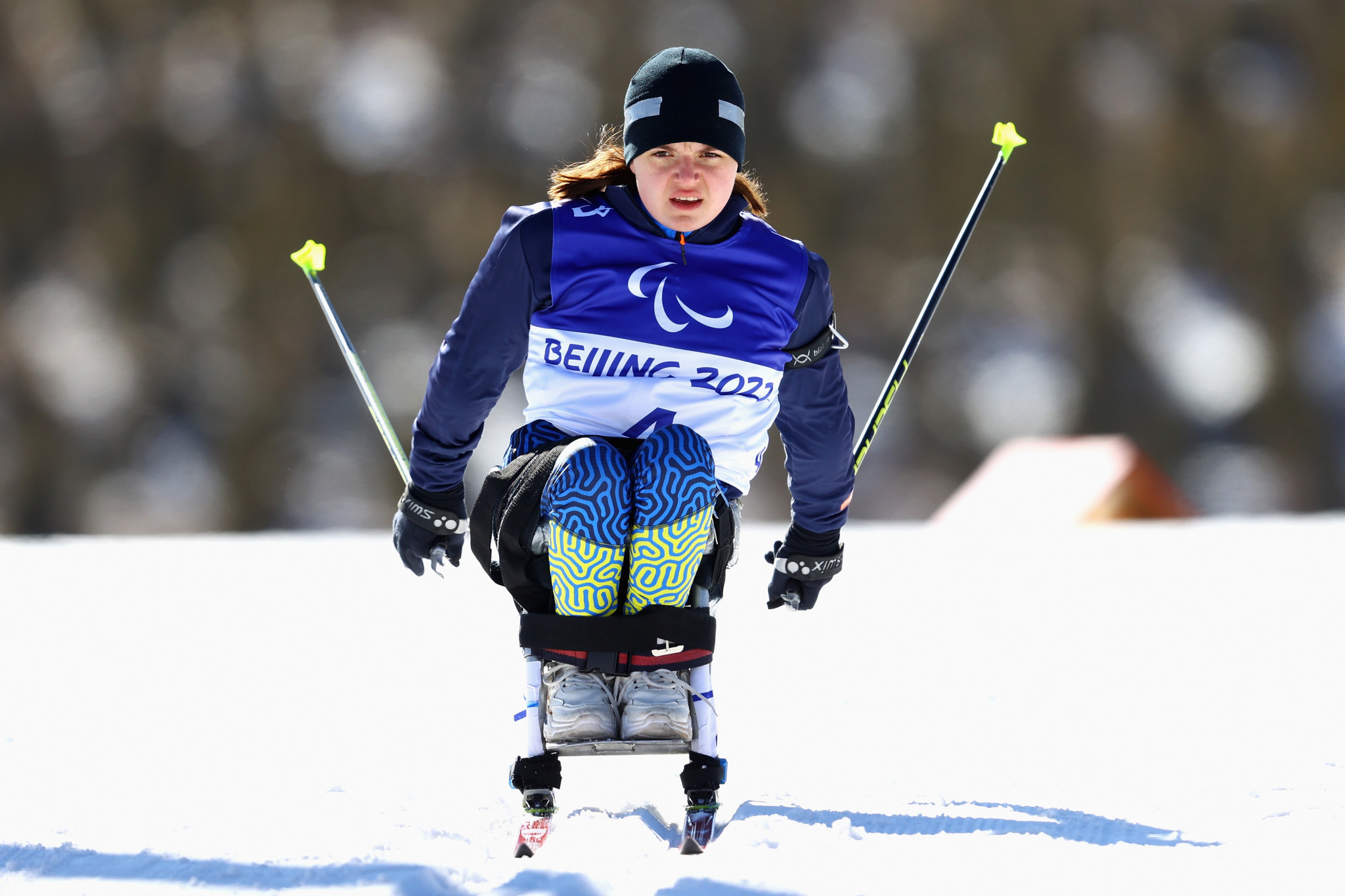 Ukraine's Anastasiia Laletina pulled out of the middle-distance biathlon event at the 2022 Winter Paralympic Games in Beijing following her father's capture by Russian military forces.

The Ukrainian Paralympic Committee has revealed that the 19-year-old was withdrawn from the competition, but will remain in Zhangjiakou until the end of the Games before flying to Poland with the rest of the delegation.

"Her father is a soldier in the Ukrainian army and [was taken] prisoner by Russian soldiers," a spokesperson for the Ukrainian team said, as reported by Agence France-Presse.

Laletina reportedly had to be seen by the team's doctors.

The 19-year-old did not start Tuesday's (March 8) middle-distance race as a consequence, and it remains to be seen if she will participate in the long-distance biathlon competition on tomorrow.

The homes of an assistant coach and another Ukrainian biathlete, Dmytro Suiarko, are further reported to have been destroyed by Russian shelling.

This news did not stop Suiarko winning a bronze medal in the men's vision impaired middle-distance event.

Ukraine are currently third in the medals table with six golds, eight silvers and five bronzes.

China and Canada lead them with 10 and seven gold medals, respectively.

This success has come against a backdrop of the country being invaded by Russia and Belarus, which had sparked fears Ukraine would not be able to compete, but eventually a full 20-athlete team flew to China.

Ukraine's competitors have been nominated for The Visa Award, which champions the most inspirational moment of the Paralympics, for their entrance at the Opening Ceremony.

Russian and Belarusian athletes have been banned outright from the Paralympics because of the military offensive.

Hundreds of civilians have been killed, and the Ukrainian Government alleged that Vladimir Putin's forces dropped "several bombs" on a hospital in the coastal city of Mariupol during what was meant to be a ceasefire to allow civilians to be evacuated yesterday.